10 Best Things to Do in Beaufort, North Carolina 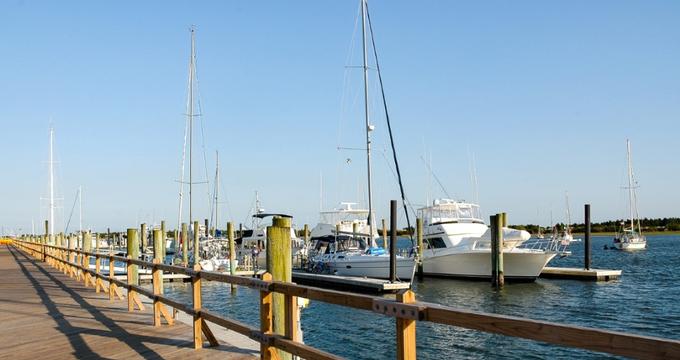 The town of Beaufort lies on the coast of North Carolina in the state’s Inner Banks region. Beaufort was first established in 1709, making it one of the oldest towns in the state. It’s best known for being the site of where Blackbeard took his 1718 voyage with the ship Queen Anne’s Revenge before it was shipwrecked. Beaufort is known for its coastal landscape, interesting maritime history, and historic homes. 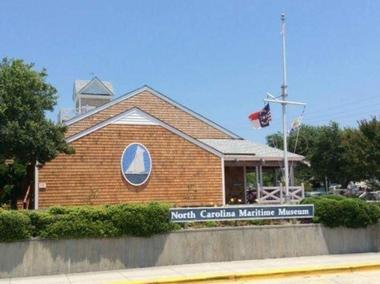 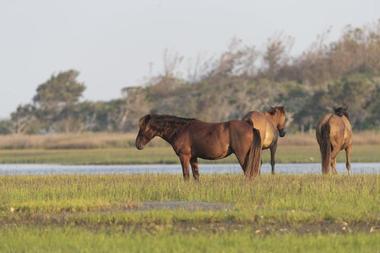 The Rachel Carson Reserve is made up of a vast collection of North Carolina coastal regions and is designed to help protect the area’s natural beauty. It spans over 2,315 acres and is located by a handful of rivers, including the North and Newport. Those visiting the reserve will find plenty of things to do, including hiking, birdwatching, and kayaking. The landscape will also vary depending on the section you visit with some spots showcasing towering sand dunes while others have maritime forests. While wildlife is abundant here, wild horses roaming along the shoreline are the main highlight. The Rachel Carson Reserve can only be reached by ferry or water taxi. 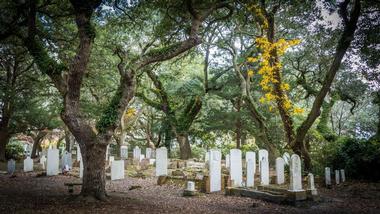 The Beaufort Historic Site Old Burying Ground is believed to have been created in the early 1700s. The grounds are the final resting place of over 200 people and feature old graves with headstones made of stone, shells, and wood. Visitors will also find vaulted brick graves which were designed to help protect them from being destroyed by animals. Some buried here include a naval captain who is believed to have been buried with cannons from his ship. You can tour the grounds of this historic cemetery by yourself or sign up for a guided tour.

, OH -- You are reading "10 Best Things to Do in Beaufort, North Carolina" Back to Top 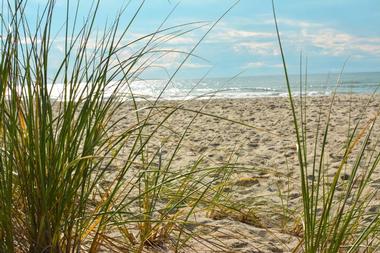 Located on the edge of Pamlico Sound is the Cedar Island National Wildlife Refuge. This refuge covers over 14,480 acres that are made up of marshes and woodlands. The Cedar Island National Wildlife Refuge is also well-known for its Bay Forest and Cypress Gum Swamp. Explorers can trek down the various trails winding through the land where they’ll come across many native plants and animals, such as saltmeadow hay, black needlerush, pond pine, gray squirrels, rabbits, otters, and foxes. During the winter, many waterfowl species flock here to nest making it a bird lover’s paradise. 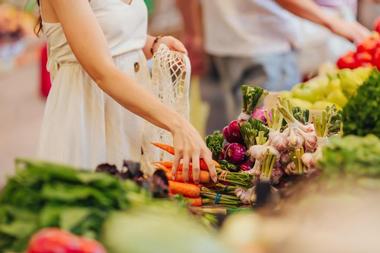 
The Olde Beaufort Farmers Market is designed to help connect the community with local businesses. Every Saturday morning, the market is set up with over 40 vendors who range from bakers to craftspeople. All products sold are either handmade or locally grown. In addition to vendors, the market also has a space for local non-profit organizations to spread the word about their cause. There are food trucks and live music performances each week. During the winter, there is an Old Fashioned Holiday Market which sells a variety of classic Christmas goods.

-- You are reading "What to Do in Beaufort, North Carolina this Weekend" Back to Top 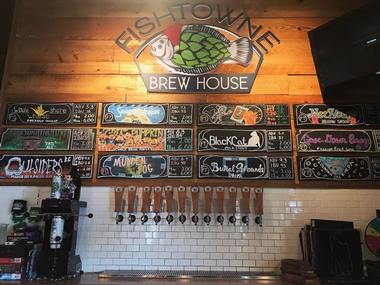 
The Fishtowne Brew House is situated inside a 1940s-era ABC store and restaurant. Renovations on the building began in 2017 and worked to help bring the structure into the 21st-century while still keeping its historic atmosphere. The brew house features old wood paneling, a vibrant concrete wall, massive stainless steel brewing equipment, and a large outdoor patio. You’ll find 12 taps to choose from which include pale ale, IPA, and Belgian wit. Customers can also enjoy some freshly-made pita chips with their drinks while listening to vinyls playing in the background. 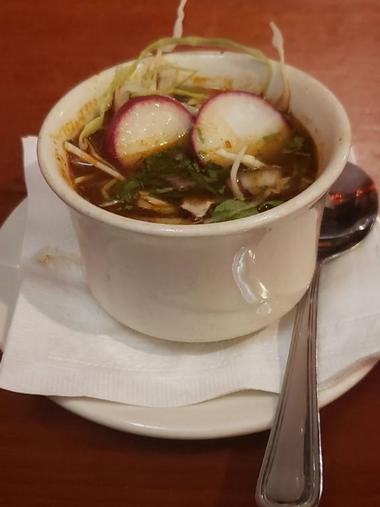 Situated in the town’s historic district, the Beaufort Grocery Company was founded in 1991 by Charles Park, a graduate of the Culinary Institute of America. It has become a popular dining spot for locals and tourists alike thanks to its large menu which offers salads, sandwiches, soups, and other delicious entrees. The restaurant is open six days a week for lunch and dinner and for brunch on Sunday. Diners can sit inside the building to enjoy their meals or eat outdoors on its small patio. 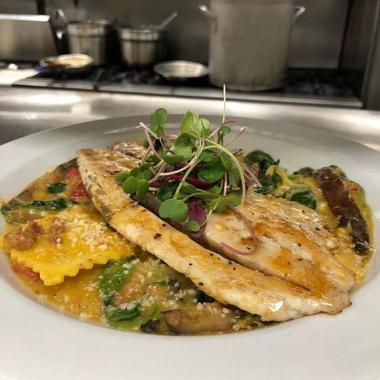 Believed to be in one of the oldest buildings in Beaufort, Clawson’s 1905 Restaurant was first created by Swedish and Irish immigrants Charles and Mary Clawson in the early 1900s. It was originally a grocery store before being bought in the 1970s by Bill and Candy Rogers. Since then, the restaurant has changed ownership a few times, but continues to celebrate its unique history. The restaurant specializes in sandwiches, hamburgers, and craft beer. It also works alongside local fishers to provide customers with fresh seafood for their meals. 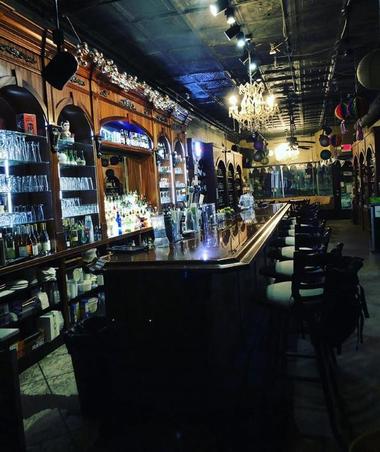 The Cru Wine Bar & Beaufort Coffee Shop is situated inside an old building that once served as the town’s maritime history museum, grocery store, and market. Today, the coffee shop shows off its interesting history by displaying the building’s original tin roof and brick walls. Visitors can step inside the shop to enjoy fresh coffee and pastries. In addition to this, a cozy bar is located here which serves a handful of wines that are arranged in a stunning glass wall display. You’ll also find artisan chocolate, pre-made food items, and locally-made ice cream available for sale.

, Michigan beaches -- "Best Things to Do in Beaufort, North Carolina for Locals & Tourists - Restaurants, Hotels" Back to Top

This seafood restaurant is committed to telling others about how important the fishing industry was during the development of Beaufort through its food and decor. It is also one of the first green restaurants in North Carolina and has pledged to help reduce ocean pollution and protect the environment through various means. This waterfront restaurant provides views of the Rachel Carson Reserve and serves breakfast, lunch, and dinner. Some meals this eatery is known for include crab chowder and shrimp and grits. The 34° North Bar offers a large selection of beer, wine, and cocktails and has a small lounge area where you can mingle with other guests.

10 Best Things to Do in Beaufort, North Carolina

You are reading "10 Best Things to Do in Beaufort, North Carolina " Back to Top

20 Best Free & Affordable Things to Do in Charlotte, North Carolina

Things to Do in Durham, NC: Sarah P. Duke Gardens

Where to Stay in Asheville - 25 Best Romantic Getaways