10 Best Things to Do in Asheboro, NC 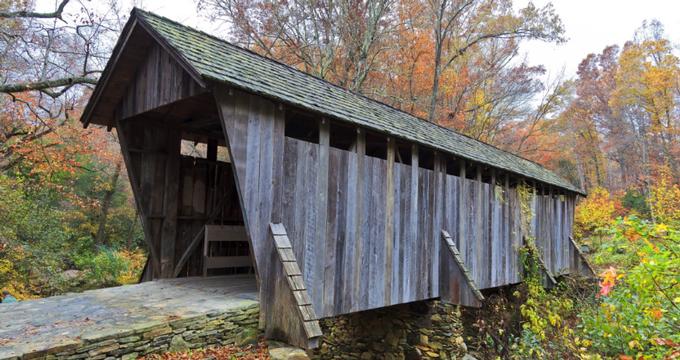 Asheboro is a city located in the heart of North Carolina. It was named after Samuel Ashe who was the state’s ninth governor. While it started out as a small town, its population eventually grew after the Civil War thanks to the major railroad connections placed in the area. During World War II, Asheboro worked to help produce batteries and wires for the war effort. Today, the city is best known for its numerous historic structures and for being home to the North Carolina Zoo. 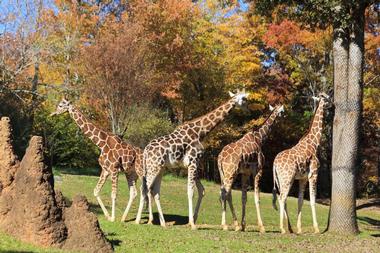 Founded in 1967, the North Carolina Zoo covers over 2,600 acres making it one of the largest natural zoos in the world. The zoo focuses on animal conservation and is dedicated to helping educate visitors more about the creatures who live here, such as elephants, lions, lizards, and owls. The North Carolina Zoo has a variety of plants scattered around as well, including Baja fairy dusters, black peppers, and orchids. You’ll also find numerous art sculptures located around the grounds. Guided tours are available where you’ll be able to learn even more in-depth information about the zoo’s flora and fauna.

The Four Saints Brewing Company was created by Andrew Deming and Joel McClosky. It was named after Saint Wenceslaus, Saint Luke, Saint Nicholas, and Saint Augustine of Hippo who were the four patron saints of beer. The brewery sells a variety of unique beer flavors and many seasonal options as well. It also has created a beer for each of the four saints that commemorate their life and contribution to the art of brewing. The Four Saints Brewing Company is open from Tuesday to Sunday and often has food trucks parked outside if you’d like to grab a bite to eat. 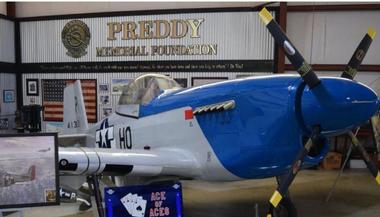 This museum was created in 1994 as a way to help celebrate the field of aviation. While somewhat small, it contains a large amount of artifacts, including uniforms, airplane models, and memorabilia. There is also a flight simulator visitors can step inside of. The North Carolina Aviation Museum houses many airplanes, including vintage models, that are often taken on flights. Some you’ll find here include the “Miracle on the Hudson” plane, the D-558-1 Skystreak, and Supersonic Flight. You’ll also find a gift shop which sells merchandise ranging from aircraft models to shirts.

The Collector’s Antique Mall was originally a department store before it was converted into a massive antique shopping destination in 1993. Covering over three floors, the mall is home to over 100 vendors who sell books, jewelry, clothing, furniture, and linens. In addition to this, shoppers will find local pottery for sale. Besides its vast selection of antiques, the Collector’s Antique Mall is also known for its creative window displays, especially during Christmas. The mall is open each day of the week although times vary depending on the day you visit.


Situated inside the Uwharrie National Forest is the Birkhead Mountains Wilderness. This natural area covers 5,160 acres and its mountains are considered to be some of the oldest in the world. The area was first settled by the Catawba Indians before Europeans settlers came along in the 1700s. The Birkhead Mountains Wilderness is home to numerous hiking trails and historical sites. Visitors will also come across many beautiful wildflowers, shrubs, and mosses on their journey through the wilderness. While exploring, you might also catch a glimpse of the four-toed salamanders who call this place home. 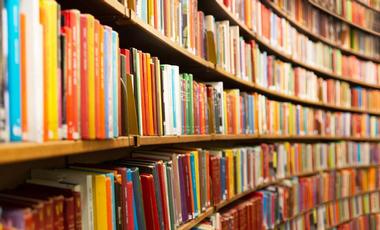 
The Randolph County Public Library has served the city of Asheboro for over 75 years. The library has provided the community with free access to various types of books and documents throughout the years. This public building continues to rent out books and other materials to local citizens. You’ll also find the library covered in vintage photographs which highlight the city’s culture and history. Visitors can step inside The Randolph Room to research genealogy and local history by using artifacts such as newspapers and scrapbooks. The library also hosts author meet-and-greets throughout the year.

This enclosed shopping mall was built in 1982 and featured some of the top stores during this time period, such as Belk and Woolco. While some of the stores have changed, it remains a fixture in the city thanks to the numerous shopping options available. Shoppers can search for gifts, clothing, jewelry, and electronics or dine at one of its many restaurants and cafes. There’s also a theater and arcade in the mall which provides entertainment for people of all ages. During the holidays, Randolph Mall transforms into a winter wonderland thanks to its festive decorations.

The Table is a quaint eatery that opened in 2013 and highlights the importance of family and southern hospitality. It’s located inside a 1925 building that is listed on the National Register of Historic Places. The Table is made up of a few different elements, which include an espresso bar, bakery, restaurant, and market. Quiches, black bean cakes, macaroons, custard French toast, and artisan grilled cheese sandwiches are just a few things you’ll find on the menu here. The Table also hosts various events, including live music and festivals.

Paw-Paw’s Place is an iconic country diner located only a few minutes away from the North Carolina Zoo. Founded by Paw-Paw in 2007, his family later took over the eatery allowing him to retire. It serves both breakfast and lunch, but is best known for its breakfast selection which offers plenty of mouthwatering dishes to help you start your day, such as biscuits and gravy, grits, and fluffy pancakes. It also serves a handful of Paw-Paw specials, including a cheeseburger served on a fresh brioche bun. Paw-Paw’s Place is open Monday to Saturday.

K and W Cafeteria has been in operation for over 80 years and has 30 East Coast locations, including one in Asheboro. The cafeteria is sought-after for its homemade food that comes at low prices. Patrons can build their own meal while here by picking from the 100 food options they’d like to have in it. Some favorites include sauteed vegetables, chicken stew, and roast beef. There are also party platters and catering services available. Besides its entrees, K and W Cafeteria has a bakeshop which serves delectable items like coconut cream pie and chocolate chip cookies. The cafeteria also has a dietician on hand for those who would like to make sure they create the best meal for their health needs.

10 Best Things to Do in Asheboro, NC

7 Best Things to Do in Murphy, NC

13 Best Things to Do in Highlands, NC