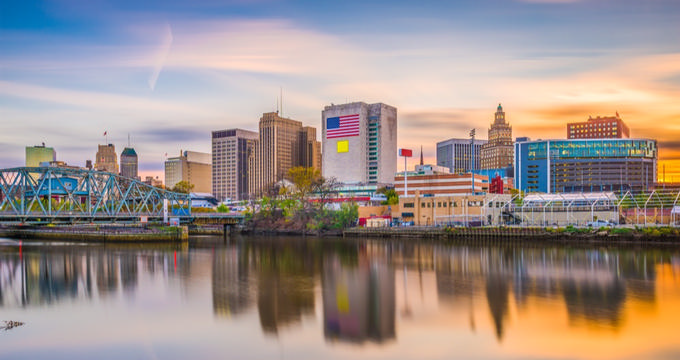 Founded in the Mid-Atlantic region of America, New Jersey is the 4th smallest state when measured physically but has the 11th largest population. Due to its small size but high population, NJ actually has the highest population-density rating in the country. 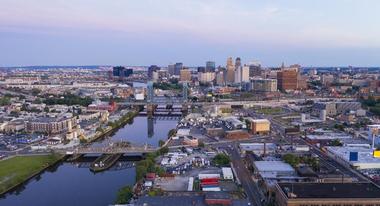 Newark is the largest city in New Jersey. This city is located in the northern part of NJ in Essex County, of which it is the county seat. Newark is measured at around 26 square miles and is home to approximately 285,000 people, making it the 70th most populous municipality in the United States, according to the latest figures.

Newark's history goes back to 1666 when it was founded by Puritans from the New Haven Colony in Connecticut, making it one of the oldest cities in the country. It was founded at the mouth of the Passaic River and developed strongly over the years, partly due to its close proximity to New York City. Newark is famously home to Newark Liberty International Airport, one of the three main airports serving NYC and one of the busiest airports in the country. 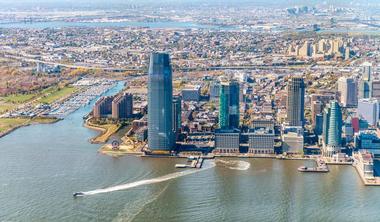 Jersey City is the 2nd most populous city in New Jersey. This city is located in Hudson County, of which it is the county seat, in the northeast zone of NJ. Jersey City measures up at approximately 21.08 square miles and is home to an approximate population of 270,000 people. Jersey City has strong connections with New York City and is part of the New York metro area, having transport links over to areas like Manhattan.

Paterson has the third highest population in New Jersey. This city, like most of the other largest cities in New Jersey, is found in the northeast section of NJ, just outside New York City. Paterson is located in Passaic County, of which it is the county seat, and is sized at just 8.7 square miles. The approximate population of Paterson is close to 150,000, making it one of the most densely-populated states in the entire country.

Known as 'Silk City', Paterson has a rich history associated with silk production. The city is also known for its cultural diversity, having a higher ratio of Muslin inhabitants than almost any other city in the United States and attracting many immigrants from all around Asia and the Middle East. 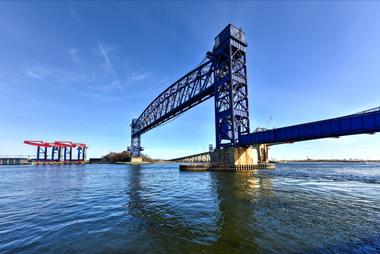 Elizabeth is the fourth largest city in New Jersey. This city is the county seat of Union County is located in the northeast area of NJ, close by to New York City and most of the other major cities of New Jersey like Jersey City and Newark. Elizabeth measures up at over 13 square miles and is home to around 130,000 people. This city was originally known as Elizabethtown and was founded in the 1660s by English settlers.

Some people tend to assume that the city must have been named in honor of Queen Elizabeth, but it was actually named after the wife of Sir George Carteret, who was one of the original Lords Proprietor of New Jersey when it was a British colony. This city, like many others around New Jersey, has close ties with New York, with many of its residents traveling into NYC for work. 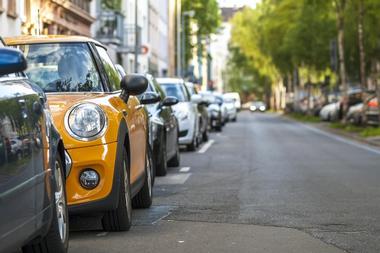 
Lakewood Township is the 5th most populous city in New Jersey and is the only one of the top five biggest cities in the state not to be located in the northeast section. Lakewood Township is located in a more central-eastern location in the Garden State and is situated in Ocean County. This township measures up at almost 25 square miles in size and is home to an approximate population of 102,000 people.

Records of European settlements in the Lakewood Township area go back to the late 18th century, with the area originally being known as Bricksburg in honor of its founder, Joseph W. Brick, but was renamed to Lakewood for marketing reasons as the city developed into a popular winter resort location. Many hotels were opened up in this area through the late 19th century and early 20th century, but the town's status as a resort location gradually faded away over the years. 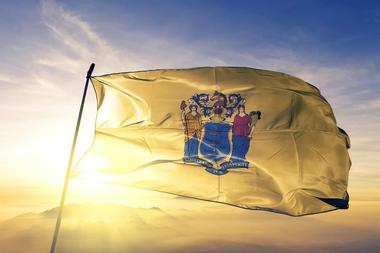 
Nicknamed the 'Garden State', New Jersey covers an area of just over 8,700 square miles of land and is home to an approximate population of 8.9 million people. It's one of the wealthiest states, with a median household income of over $68,000 being the 7th highest in the nation.

New Jersey has borders with New York, Delaware, and Pennsylvania, with a stretch of shoreline, famously known as the Jersey Shore, looking out onto the Atlantic Ocean.

This state uniquely lies within entirely within the greater metropolitan areas of two cities - New York and Philadelphia - that aren't actually located in the state itself. This means that New Jersey has close ties with both NYC and Philadelphia, with many of its inhabitants actually working in one of the big cities and commuting in and out of the state each day.

The state capital of New Jersey is Trenton, but its biggest city is Newark. Read on for more info on Newark and detailed breakdowns of some of the other largest cities in New Jersey.

15 Best Things to Do in Hoboken, New Jersey