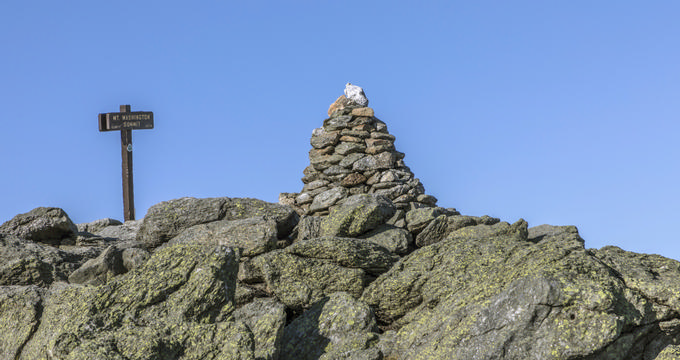 Located in Coos County in the state of New Hampshire, Mt Washington is the highest mountain in the northeastern part of the United States. It's also the mountain with the highest prominence to be situated east of the Mississippi River. Part of the Presidential Range of the White Mountains, Mt Washington is technically part of the very small township of Sargent's Purchase. Most of the mountain is included in the White Mountain National Forest, but parts of it are also in the Mount Washington State Park. CDC information for travelers. Hours/availability may have changed. 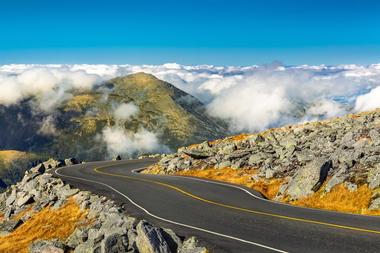 Mt Washington has the distinction of having its own cog railway leading to the top, as well as a toll auto road allowing people to enjoy scenic drives to the summit. Mt Washington can also be hiked and climbed in other ways and is featured on the Appalachian Trail. The mountain is also known under the name "Agiocochook", which was given to it by Native American tribes, and was first ascended by a European settler in the year 1642, with a man named Darby Field making it to the top.

The construction of the Mount Washington Auto Road and Mount Washington Cog Railway helped Mt Washington become a key tourist destination as these services allow anyone to reach the top with minimal effort. Other reasons to visit are the area are the nearby skiing locations, the Lakes of the Clouds, the unique mountain hut not far from the summit, and more. Mt Washington is well-known as a great gliding spot and is also remarkable for its unpredictable weather conditions with huge amounts of precipitation falling in the area each year and the fastest wind speed outside of a hurricane being recorded at the Mount Washington Observatory back in the 1930s. 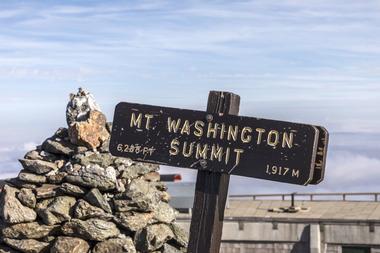 You are reading "Mt Washington Elevation" Back to Top 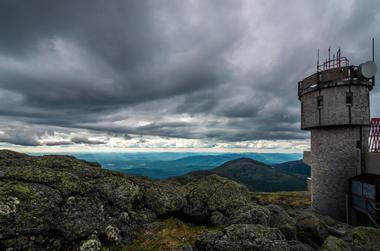 You are reading "Mt Washington Elevation" Back to Top

You are reading "Mt Washington Elevation " Back to Top

4 Best Things to Do in Hampton, New Hampshire

10 Best Things to Do in Hanover, New Hampshire

15 Best Things to Do in Manchester, New Hampshire

19 Best Things to Do in Portsmouth, New Hampshire