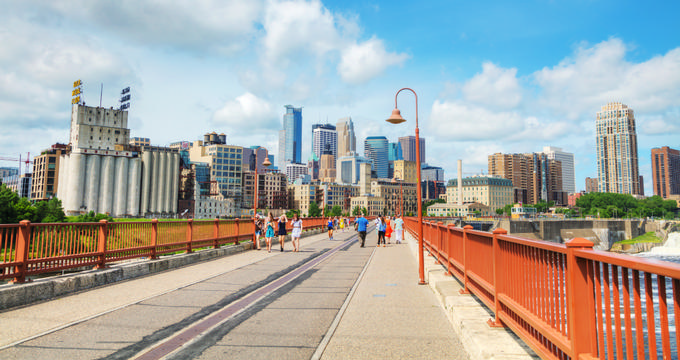 Situated in the Upper Midwest region of the United States, Minnesota became the 32nd state back in May of 1858. Known as the 'Land of 10,000 Lakes' due to the huge number of lakes all around the state, Minnesota covers an area of 86,936 square miles, making it the 12th biggest state by area, and has an estimated population of 5.57 million, making it the 22nd most populous state.

Minnesota is known for offering a high quality of life to its residents, with the state also ranking highly in terms of average citizen wealth and education. Over half of Minnesota's residents live in the state's two biggest cities of Minneapolis and Saint Paul, also known as the Twin Cities. Saint Paul is the capital city of Minnesota, while Minneapolis is the biggest city in the state. Here are some additional details and facts for the largest cities in Minnesota. 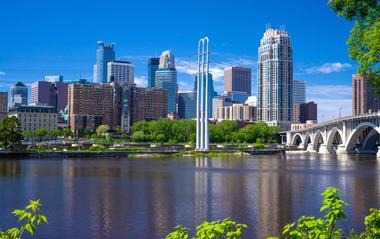 Situated in Hennepin County, of which it is also the county seat, Minneapolis is the biggest city in the state of Minnesota. Together with Saint Paul, it forms part of the Twin Cities metropolitan area, which is the 16th biggest metro area in the United States. Minneapolis is located in the southern central part of the state and covers an area of 58.4 square miles. The city has an estimated population of 422,000, with over 3.6 million living in the surrounding Twin Cities metropolitan area.

Minneapolis is situated on the banks of the Mississippi River, not far from the Minnesota River, and is filled with waterways and lakes, to the point where it has earned the nickname 'City of Lakes'. Along with Saint Paul, Minneapolis is one of the major commercial, economic, cultural, and touristic hubs of Minnesota and is home to several major companies. The name of this city comes from a Sioux word meaning 'water' and the Greek word 'polis', which means 'city'. 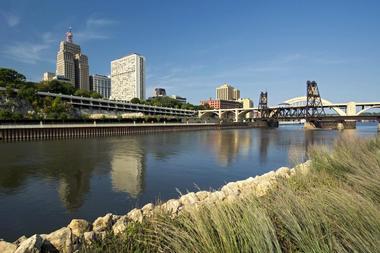 Located in Ramsey County, of which it is the county seat, St. Paul is the capital city of Minnesota. It is the second biggest city in the state, covering an area of 56.18 square miles and having an estimated population of 309,000. As previously mentioned, Saint Paul forms part of the Twin Cities metropolitan area alongside neighboring Minneapolis.

The city is mainly situated on the eastern side of the Mississippi River and was named after Saint Paul the Apostle. Saint Paul is known as one of the most educated cities in the United States, with a very high literacy rate, and is also home to many big businesses and key historical and touristic sites like James J Hill House, the State Capitol building, and the Science Museum of Minnesota. 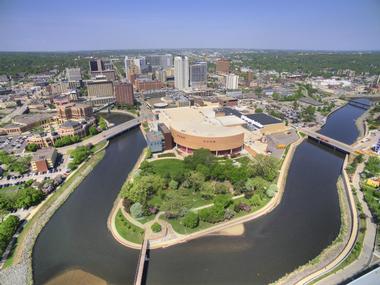 Located in Olmsted County on the Zumbro River, Rochester is the third largest city in the state of Minnesota and is the biggest city outside of the Twin Cities metropolitan area. Rochester was founded in 1854 and has grown to cover an area of 54.75 square miles and has an estimated population of 115,000, with more than 218,000 in the surrounding metropolitan area.

Rochester was named after the city of the same name in New York State and is most famous for being the home of the Mayo Clinic. Rochester is also rated as one of the best places to live in Minnesota. 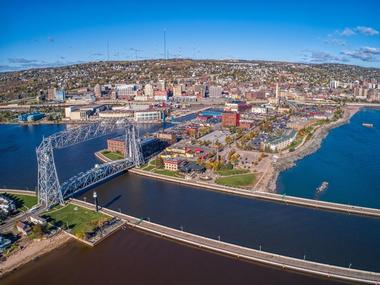 Located in Saint Louis County, Duluth is a major port city of Minnesota and is the state's fourth biggest city. Located on the shore of Lake Superior in the northern part of the state, Duluth covers an area of 87.43 square miles, of which almost 20 square miles is water, and has an estimated population of 86,000, with over 279,000 in the surrounding metropolitan area.

Duluth was named after Daniel Greysolon, Sieur du Lhut, a French explorer. Together with the city of Superior in Wisconsin, it forms the 'Twin Ports' area, and Duluth is also the largest metropolitan area to be situated on Lake Superior. 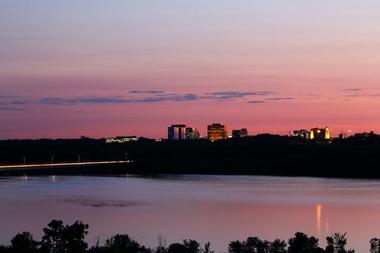 
Located in Hennepin County on the Minnesota River, Bloomington is the fifth biggest city in the state of Minnesota. It can be found in the south central section of the state and covers an area of 38.42 square miles.

The estimated population of Bloomington is 85,000, and the city was named after a city of the same name in the state of Illinois. A suburb of Minneapolis and the Twin Cities region, Bloomington is most notably home to the Mall of America, one of the largest malls on the planet and one of the biggest employers in the state.

Best Things to Do: Projects in Person - DIY Venue in Minnesota

19 Best Things to Do in St. Paul, Minnesota

25 Best Things to Do in Duluth, MN