10 Best Things to Do in Port Huron, Michigan 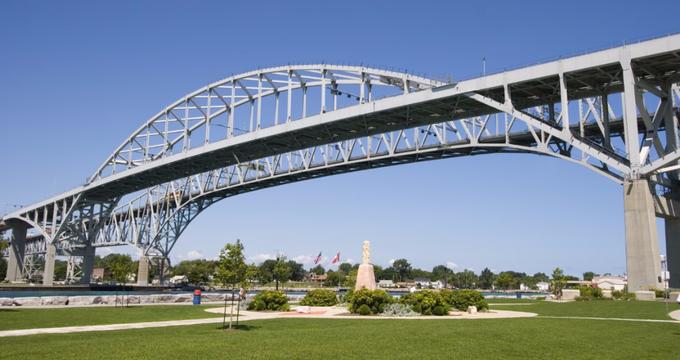 Port Huron is situated at the mouth of the St Clair River, at the southern most point of Lake Huron and the eastern most point of the state of Michigan. It is connected to the Canadian towns of Point Edward and Sarnia via the aesthetically pleasing Blue Water Bridge and the St Clair subaqua tunnels. The major economic activities are paper milling, tourism and the automotive industry. The marina, historic downtown and several museums are the major tourism attractions. Thomas Edison spent his childhood in Port Huron and his life has been commemorated in one of the museums. 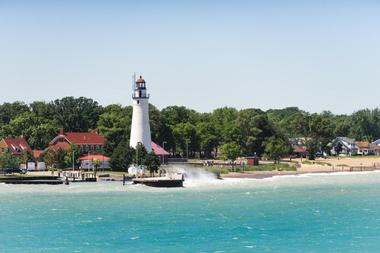 The Fort Gratiot Light was built in 1829. It was the first to be built in the state and is currently the oldest surviving lighthouse in Michigan. It marks the entry of the St Clair River into Lake Huron. It was initially 32 feet high but has twice been raised and since 1862 has been 82 feet high. It is still active and the Coast Guard has a station there but it has been handed over to the Port Huron Museum. Tours are conducted in the park and the tower and there is a gift shop.

-- You are reading "10 Best Things to Do in Port Huron, Michigan" Back to Top 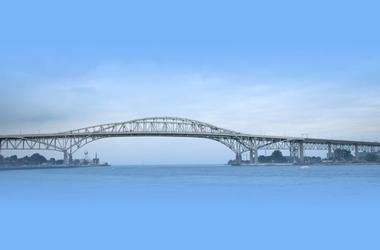 The Blue River Water bridge was first commissioned in 1928 but the Depression delayed completion until 1938. It is a twin span, arch cantilevered, steel bridge, 6535 feet long. It is an international bridge linking Port Huron, Michigan in the USA to Sarnia in Ontario, Canada, across the St Clair river at its narrowest point. The bridge was financed through bonds and a toll. In 1997, a second twin bridge was added to carry the increased traffic. The bridge won several awards for the complementary design. It is once again a toll bridge and the border posts on either side are open 24/7.

-- You are reading "10 Best Things to Do in Port Huron, Michigan" Back to Top 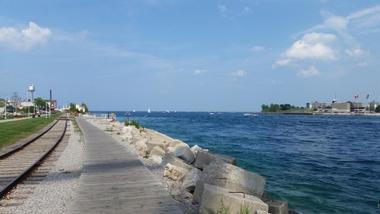 Almost a mile of waterfront property along the St Clair River was donated to the community of Port Huron. It is south of the Blue Water River bridge at the southernmost tip of Lake Huron. The community pledged to naturalize the 70 acres of riverine terrain. A breakwater of boulders was created which had two beneficial results. The plant life on shore was protected and a shallow water area was created for small marine to inhabit. A railroad dock ferry was restored and a pedestrian path laid. A maritime center has been erected in the area and regular farmers' markets are held on the site.

From 1859 to 1863, Thomas Edison worked as a news reporter out of the building that now houses the museum that bears his name. He also worked on trains inside the Fort Gratiot train depot. His formative years in Port Huron are mentioned in his diaries. This satellite to the Port Huron Museum was established in 2001. It chronicles his life from boyhood, through school, his scientific studies and his entrepreneurial efforts. Scenes from this era have been recreated, showcasing his adversities and ultimate triumph. A mobile laboratory and printing shop can be seen in a restored baggage car, outside the museum.

-- You are reading "Fun Things to Do in Port Huron, Michigan this Weekend with Friends" Back to Top 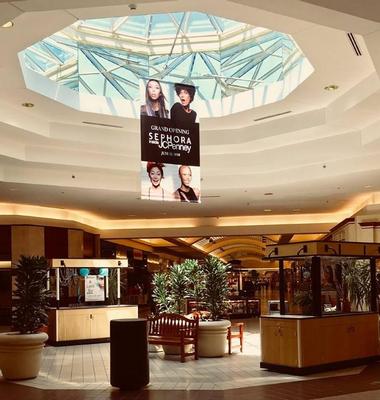 
The enclosed Birchwood Mall was built in 1991 and attracts customers from the United States and Canadian sides of the St Clair River. It was designed to have five anchor tenant but currently has two – JCPenney and Target. There are more than 100 other shops selling a variety of consumer goods. The food court has a combined seating capacity of 450. The 10-screen movie theatre has recently been renovated. Outside there is an antique carousel and children's playground.

-- You are reading "What to Do in Port Huron, Michigan this Weekend" Back to Top 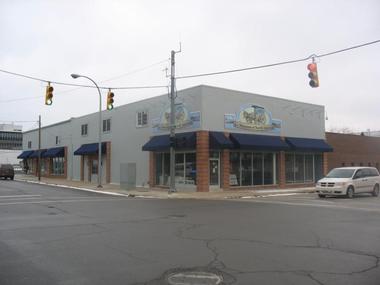 
Mickey Knowlton had a passion for anything related to the natural ice industry which was once one of the 10 biggest industries in the United States. He and his wife traveled to yard sales, flea markets and auctions all over the North East to collect pertinent articles. In 2008 the 10000 square foot ice museum opened in Port Huron. It houses over 5000 pieces, including hand tools, ice boxes, the forerunners of refrigerators, and six horse drawn ice wagons. There are videos of the history of the industry and photos of ice hockey players. Each year the museum participates in the Port Huron Chilly Festival.

-- You are reading "Top Romantic Tourist Attractions in Port Huron, Michigan" Back to Top

The Museum seeks to tell the stories of Michigan and the Great lakes through the lives and experiences of local people. Natural history, marine lore, fine art and local legends are brought to life through exhibits, programs, field trips and events. The headquarters of the museum are housed in a 1904 Carnegie Library. It has a number of satellite venues, including the Fort Gratiot Lighthouse and the Thomas Edison Depot Museum. The Huron Experience is a passport to enter all the venues. Events include Edison Heritage Tours and Overnight in the Lighthouse Festival. 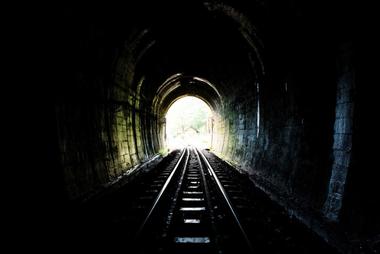 The St Clair tunnel is in fact two separate tunnels built under the St Clair River, linking the USA and Canada. The first tunnel was built in 1891 for standard gauge locomotives to be pulled by steam engines. It was dug out by hand and was the first full-sized subaqua tunnel to be built in North America. Electric engines were introduced in 1907. It was declared a National Historic Landmark in 1993. In 1995, a larger tunnel was built alongside the old one in order to make room for the large double stack shipping containers that needed to be transported.

, Michigan beaches -- "Best Things to Do in Port Huron, Michigan for Locals & Tourists - Restaurants, Hotels" Back to Top

There is an creative energy about the Raven Café. The aroma of fresh-roasted coffee and oven-baked pastries fills the air. The interior walls of the double-story open plan brick building are covered in artwork and posters. The staff are actors and artists and the clientele are an eclectic mix of business people and artistic types. There is a wide selection of soups, salads and sandwiches to choose from. The bar serves craft beers and colorful cocktails. The mezzanine area is lined with books and overlooks the river through stained-glass windows. Patrons' doodles and napkin wisdom have been collected and displayed in the gallery of Coffee Table Tales.

This restaurant is one of the three remaining Chicken in the Rough franchise stores. The other two are across the St Clair River on the Canadian side of the border. Palms Krystal Bar Restaurant opened in 1936, the same year as the franchise started. By 1950, the franchise was an international organization with 250 franchised stores. Each franchise owner had autonomy as long as they sold chicken. Besides the chicken entrees, Palms Krystal also serves steaks, burgers, seafood, salads and soups. Diners can choose to sit down to eat or to order take-outs.

-- "New cool stuff to do in Port Huron, Michigan" Back to Top or Romantic Getaways 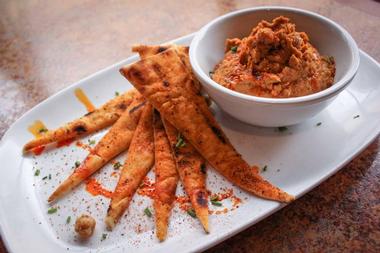 Freighters is one of six restaurants in the Meritage Hospitality Group. Each establishment complements its locale. Jared Beach spent his boyhood in Port Huron where he developed a passion for food and food gardening from time spent with his grandfather. He left home to work in the hospitality industry in Detroit and Chicago and has chosen to bring that experience back home. The restaurant is open 7 days a week for a la carte lunch, breakfast and dinner. Private functions are hosted in collaboration with the Hilton Hotel. Three local companies have partnered with Freighters to do deliveries.

10 Best Things to Do in Port Huron, Michigan

You are reading "10 Best Things to Do in Port Huron, Michigan " Back to Top

16 Best Things to Do in Sault Ste. Marie, Michigan

16 Best Things to Do in Petoskey, Michigan

25 Best Things to Do in Lansing, Michigan

25 Best Things to Do in Kalamazoo, Michigan