9 Best Things to Do in Copper Harbor, MI 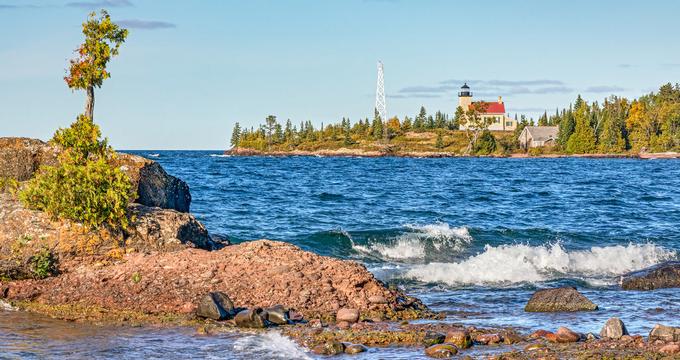 Copper Harbor, Michigan is named for the area’s rich history of copper mining, which dates back to an ancient people as far back as 7,000 years ago. The copper rush hit in the 1840’s when the land was officially ceded to the US Government, and several small towns popped up around the industry. Today, the small town on Lake Superior is a destination for those whole love the fresh air and year-round outdoor adventure. Copper Harbor is home to one of the world’s best single-track trail systems, and is the gateway for trips to Michigan’s only national park, Isle Royale. 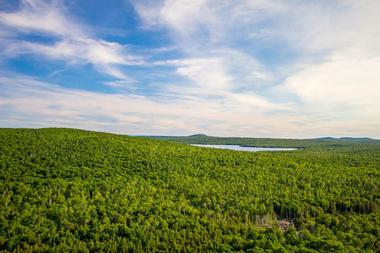 Brockway Mountain Drive is a 9 mile long scenic roadway offering views of Lake Superior from up to 1,300 feet above sea level. The road is located to the west of Copper Harbor and can be accessed from Highway M26. Pullout viewpoints along the road allow drivers to stop and enjoy views of the lake, of Copper Harbor, and of the surrounding woodland. On clear days, visibility extends to Isle Royale, which is 50 miles from shore. Constructed in 1933 through a federal work program, the road is named in honor of Daniel Brockway, one of the original residents in this region of the Keweenaw Peninsula. 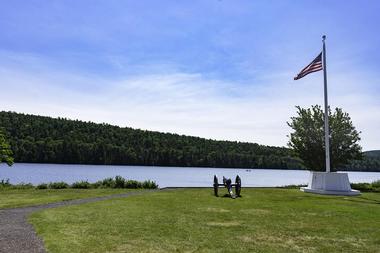 Copper Harbor’s Fort Wilkins Historic State Park preserves an 1844 military outpost of the US Army. The 700-acre park includes the 1866 Copper Harbor Lighthouse, one of the first on Lake Superior. Both rebuilt and restored army structures include officer quarters, married officer housing and other structures that made up the early fort. The state park is staffed by army personnel in period costume, and is open in the summer months for camping. Facilities include cabins and lodges, tent, RV and group camping sites, picnic areas and modern restrooms. A boat launch is available. The site was added to the National Register of Historic Places in 1970. 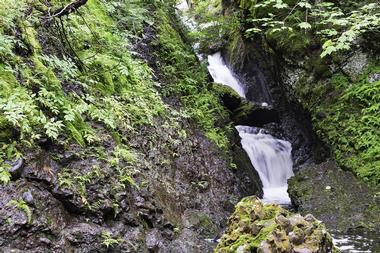 The 45-foot tall Manganese Falls are located less than one mile south of Copper Harbor off Manganese Road. The seasonal falls are often dry in the summer months, and are best viewed in spring after the winter thaw. Sourced by the Manganese Creek, the crest five falls are often obscured by trees and the narrow gorge they run through. Viewing is best done the well-marked scenic point on trail above the cliffs. The trailhead is accessed off Manganese Road, and is on the left one half mile south of Gratiot Street. An alternate view lies high above the falls on the opposite side of the creek. 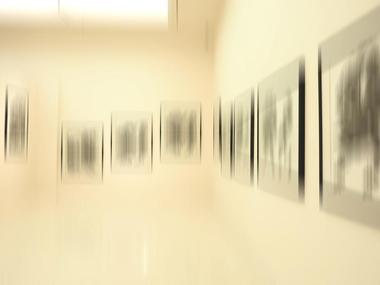 The Keweenaw Peninsula photographer Steve Brimm is the owner of the Earth Works Gallery in Copper Harbor. The gallery displays and sells Brimm’s photographs of the natural world as well as items made by local artists inspired by the natural beauty of Michigan’s Upper Peninsula. Brimm is a lifelong outdoorsman and self-taught photographer with an interest in promoting stewardship of the land by sharing his appreciation for its beauty. His photographs have been published in a coffee table book, Michigan's Upper Peninsula, Spirit of Place, as well as several national and regional magazines and businesses. Prints are available as postcards and small and large scale framed pieces. 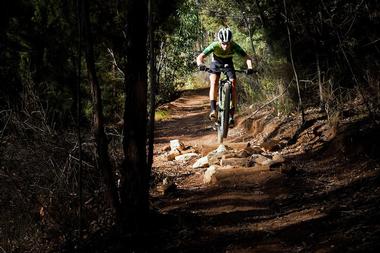 
The Keweenaw Adventure Company offers outdoor adventure tours and lodging in Michigan’s Upper Peninsula near Copper Harbor. Tour Lake Superior by kayak, mountain bike through nationally known single-track trails in the hills, or take a guided hike with a trained eco-interpreter. Lodging is available in the Adventure Company’s chalet, cabin or cottage. KAC was founded in 1994 by Julie and Steve Brimm alongside partner Sam Raymond, who worked for over 12 years as the race director for the Copper Harbor Fat Tire Festival, and brings with him years of mountain biking knowledge. The company continues to succeed in it’s mission to become the hub for all human-powered recreation in the Keweenaw region. 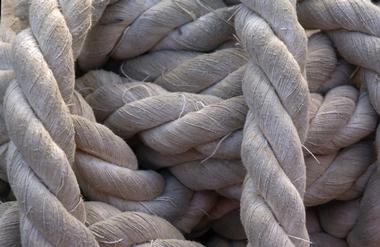 
Isle Royale Queen IV transports passengers between Michigan’s only national Park, Isle Royale and the port at Copper Harbor. The family-run ferry service has been in operation since 1971. Originally built in Louisiana in 1980, the ferry came to Michigan in 2005 after operating for years as a tour boat in the New York harbor. The 100-foot long aluminum ship is powered by three diesel engines. Queen IV offers warm and comfortable indoor seating for the three hour ride, or guests can choose to enjoy the views from on deck. It’s one of four passenger ferry services that serve the national park, and operates as a concession. Cars are not allowed on the island, a designated national wilderness. 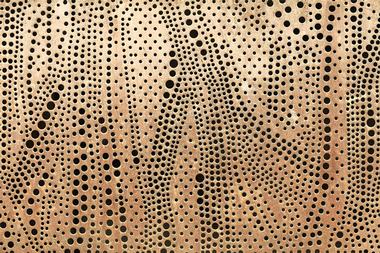 Studio 41 in Copper Harbor sells the work of locals artists and artisans, and features copper jewelry, tableware and housewares such as vases, boxes and candle holders. The upper peninsula of Michigan has long been known as Copper Country for its wealth of copper mines, dating back to nearly 5,000 BC. The copper rush was revived in the 1840’s when the land transferred to the US government from the Chippewa. Owner Jeremy Whitmire began working in the medium in 2006 and learned much of the trade through an apprenticeship with a silversmith. Whitmore’s wife, Colleen, is a painter. Her work includes portraits of local people and wildlife, as well as landscapes evoking the natural area on the shores of Lake Superior. 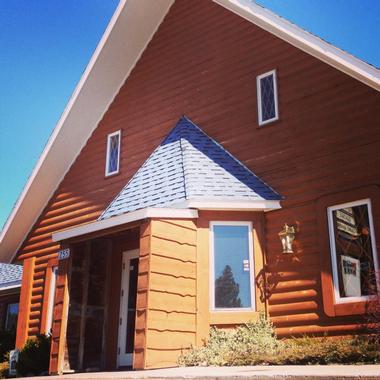 The Mariner North is a year-round resort on the Keweenaw Peninsula, with its origins dating back to the early 1920’s when it was first established as an inn, restaurant and bar called the Pontiac. The buildings that stand today were built in 1994 after a fire completely devastated the original property. Lodging options on the property include either of two small motels, one of which offers a honeymoon suite. Two-bedroom cabins include fully equipped kitchens. An on-site restaurant is open to guests and visitors alike and offers lunch and dinner daily, from simple sandwiches and pizzas to steak and Lake Superior trout. Guests enjoy views of Lake Superior and the surrounding wooded areas, and easy access to several outdoor recreation opportunities. 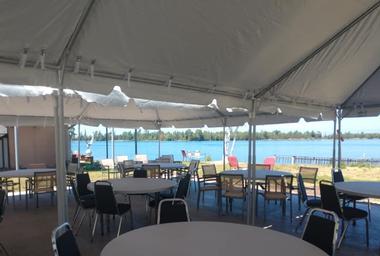 Copper Harbor’s Harbor Haus is a fine dining restaurant with a German and Austrian slant that serves dinner and cocktails daily on the shores of Lake Superior. Each table offers a view of the lake through picturesque floor to ceiling windows. Meals are made from local ingredients when possible, including fresh fish from the lake. The bar offers a robust list of German beers, and infuses cocktails with local berries. The wine list is among the region’s most extensive. Aside from the food and drink, the restaurant is known for dressing its wait staff in traditional South German and Austrian costume. The team performs a traditional dance on the patio at 6pm nightly to greet the ferries returning from Isle Royale.

9 Best Things to Do in Copper Harbor, MI