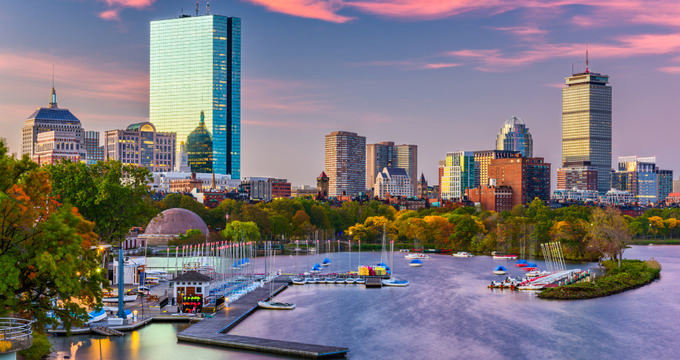 Officially known as the Commonwealth of Massachusetts, Massachusetts is the 44th largest state in terms of physical size but has the 15th highest state population, making it the third most densely populated state of all. Massachusetts is located in the New England region in northeastern America and is the most populous state in this part of the country. It has borders with Rhode Island, New Hampshire, Vermont, New York, and Connecticut, with a stretch of coastline on the Atlantic Ocean. Massachusetts covers a total area of 10,565 square miles and has an estimated population of 6.85 million. 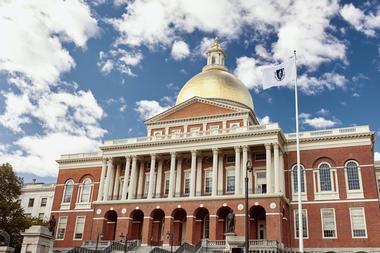 Nicknamed 'The Bay State' and 'The Pilgrim State', Massachusetts was named after the Native American Massachusett tribe which once lived on the land. This state is home to Plymouth, the site of the first ever colony created by settlers on the famous Mayflower. The state has a very rich history and is also home to two of the most successful educational institutions on Earth: Harvard University and the Massachusetts Institute of Technology (MIT). The capital city of Massachusetts is Boston, which is also the biggest city in the state and the biggest metropolitan area. Here are some additional overviews and statistics of Massachusetts' largest cities. 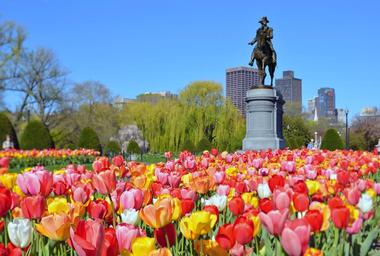 Located in Suffolk County, of which it is technically the county seat, Boston is the capital city of Massachusetts and is also the state's biggest city. Boston is located in the eastern part of the state on the Atlantic Coast and covers a total area of 89.63 square miles. The total estimated population of Boston is 685,000, with over 4.6 million people in the full Greater Boston metropolitan area.

The city was settled in 1630, making it one of the oldest major cities in America, and was named after a city after the same name in England. Boston is a very popular touristic location and is also seen as one of the most important educational cities in all of North America, with Harvard and MIT campuses close by. 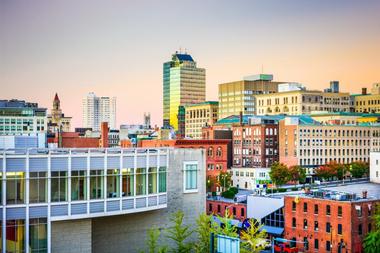 Located in Worcester County, of which it is the county seat, Worcester is the second largest city in Massachusetts. It is situated around 40 miles away from Boston in the central part of the state and covers an area of 38.6 square miles. The current estimated population of Worcester is 185,000, with over 923,000 in the full metropolitan area.

Founded by British settlers in 1673, Worcester was named after an English city of the same name. The city has a lot of history behind it and is home to many interest monuments and buildings like Worcester Union Station, Bancroft Tower, and City Hall. Worcester is known as the 'Heart of the Commonwealth' due to its central location and the fact that one of its residents helped to popularize Valentine's Day. 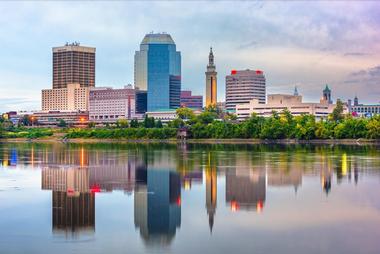 Located in Hampden County, of which it is the county seat, Springfield is the third largest city in the state of Massachusetts. This city was founded on the eastern side of the Connecticut River, not far from its confluence with the Westfield, Chicopee, and Mill rivers, in the western part of the state.

The city of Springfield covers a total area of 33.1 square miles. The estimated population of Springfield is 154,000, with over 692,000 in the surrounding metropolitan area. The city was founded in 1636 by William Pynchon, an English Puritan, and was named after his own hometown of Springfield, England. 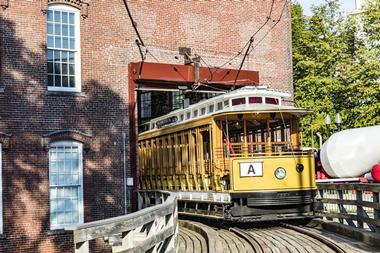 
Located in Middlesex County, Lowell is the fourth largest city in Massachusetts. It is situated in the northeastern part of the state and is part of the Boston metropolitan statistical area. Lowell covers an area of 14.5 square miles and has an estimated population of 110,000.

Settled in 1653 and incorporated as a city in 1836, Lowell was once one of the largest industrial centers in the United States, focusing mostly on textile production. The city therefore played a key role in the American Industrial Revolution. 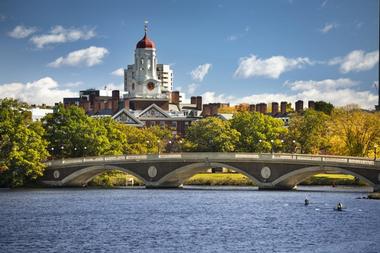 
Located in Middlesex County, just north of Boston, Cambridge is the fifth largest city in Massachusetts. This city covers a total area of 7.13 square miles and is one of the most important locations in the state. It has an estimated population of 110,000.

Cambridge was named after the University of Cambridge in the city of the same name in England and is a highly important educational area for Massachusetts and the rest of America. Harvard University and MIT are both found in Cambridge, with both of these institutions consistently ranking among the best in the world.