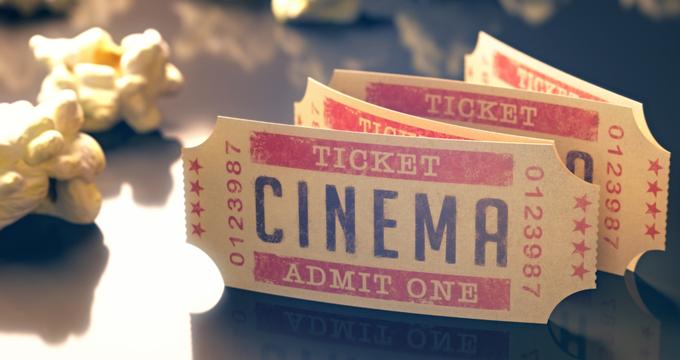 The state of Massachusetts was one of the earlier states to see a boom in drive-in theaters. Massachusetts was the home of one of the country’s first five drive-in movie theaters, as well as home to four of the first fifteen outdoor theaters in the United State. During the height of the drive-in era, the state boasted almost ninety drive-ins. Sadly, the number of these outdoor movie venues has steadily declined since the 1950’s, and there are just four drive-in theaters left in the whole state of Massachusetts. CDC information for travelers. Hours/availability may have changed. 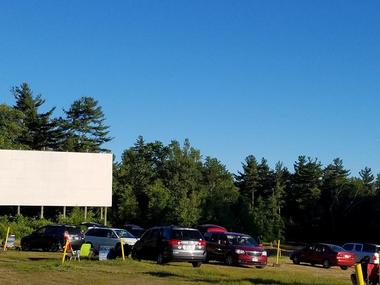 Located in the town of Leicester, Maryland, the Leicester Triple Drive-in movie theater opened back in the year 1967 as an outdoor movie venue with a single screen. A second massive outdoor movie screen was added to the drive-in later down the road, and the a third screen some time after. The drive-in theater is open seasonally with a slightly shorter season than the other drive-ins in the state of Massachusetts, open from the month of April until the month of August. The Leicester Triple Drive-in is a cash-only outdoor movie theater. The drive-in also features a concession stand. 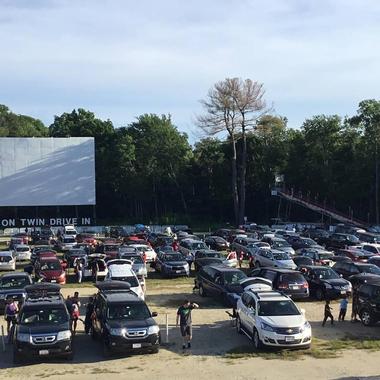 The Mendon Twin Drive-in originally opened back in the year 1954 as a single screen drive-in theater. It received quite a bit of improvements in 1987, and is one of the greatest examples of enshrining the drive-in theater as a cultural icon. A second large outdoor screen was added to the drive-in in 1998, and the grounds can now accommodate a maximum of eight hundred vehicles. Open seasonally from the month of April until September, the Mendon Twin is one of only a few drive-in movie theaters that serve alcohol to its customers, as there is a beer garden on the property. 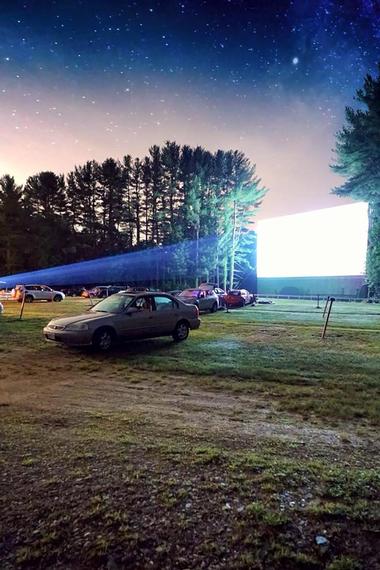 Situated technically in the town of Northfield in the state of Massachusetts, the Northfield Drive-in theater is one of only a handful of outdoor movie theater listed in two states, as its location is on the border of Massachusetts and New Hampshire. The majority of the property is located within Massachusetts. The Northfield Drive-in is also one of the oldest remaining drive-in theaters along the East Coast, first opening to the public in the year 1948. The snack bar offers a variety of movie snacks, including hot dogs, nachos, burgers, onion rings, fries, soft pretzels, fresh popcorn, and much more. 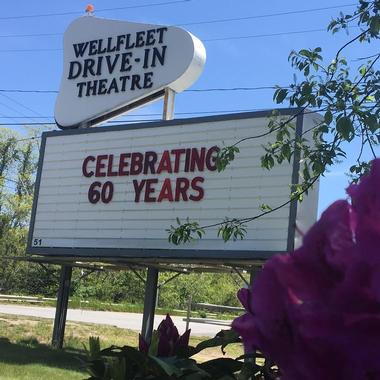 The Wellfleet Drive-in movie theater is the last remaining drive-in located on Cape Cod. The outdoor movie venue is a great drive-in for anyone who has yet to experience the drive-ins of the past. The drive-in first opened back in 1957 and its gigantic one-hundred-foot outdoor screen is still among the largest in all of New England. The grounds include a playground where children can play before the movie starts, as well as a miniature golf course from the 1960’s. The Wellfleet Drive-in is open seasonally, beginning in May and operating until September, and only accepts cash at the ticket booth.