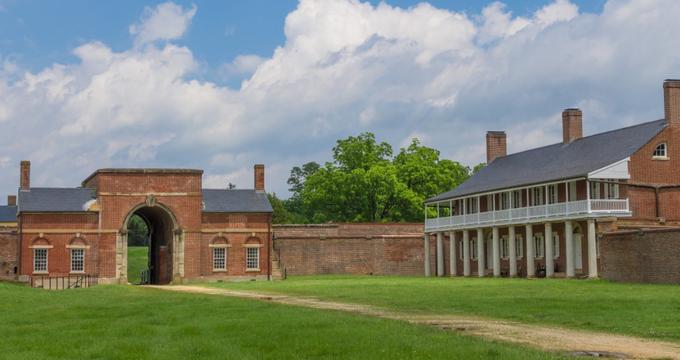 Fort Washington is an unincorporated area in Prince George's County, Maryland, just south of the Washington D.C. downtown district. The place is named for Fort Washington, completed in 1809 and at the time the only fort protecting Washington, D.C. The remnants of the fort are surrounded by forested Fort Washington Park. The town grew around the fort and today near the fort there are many riverfront homes, two marinas, two community pools, and National Golf Club. Fort Foote, another fortification in the area, was an American Civil War-era wood and earthwork fort built in 1863 that was a part of the wartime defenses of Washington, D.C. Rosecroft Raceway is a harness racing track opened in 1949 and closed in 2010. National Golf Club is the East Coast only Ted Robinson signature golf course. CDC information for travelers. Hours/availability may have changed. 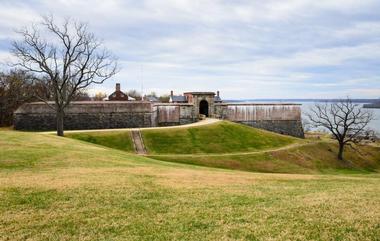 Fort Washington was built in 1809 as a defensive fort protecting Washington D.C. The fort, located near the city of Fort Washington, Maryland, overlooking the Potomac River, was originally called Fort Warburton, but was renamed in 1808. The fort was destroyed by its own garrison during the War of 1812, during a British advance. The current historic fort is a stone structure constructed in 1824. In 1946, after all military personnel left, the fort was turned over to the US Department of the Interior. Fort Washington Park, developed around the fort, has a network of hiking and biking paths and has a wonderful view of the river. It is a popular venue for picnicking, fishing, and recreation. Occasionally, the fort organizes historical re-enactments. There is also a small museum at the fort. The Fort Washington Light, established in 1857, is located below the fort. 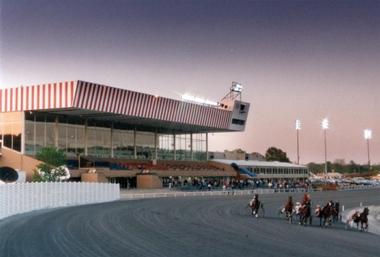 Rosecroft Raceway, better known as the Raceway by the Beltway is a harness racing track opened in 1949 in Fort Washington, Maryland. It first originally owned by William E. Miller, a horse trainer and breeder. Rosecroft became political and social center of Prince George's County, drawing more than 7,000 per day on the racing day in the early 50s. After a turbulent history and changing owners many times, Rosecroft Raceway closed down in 2010. The next year, Penn National Gaming purchased the racetrack with the hope to make it a racing again. Throughout its history, Rosecroft featured many notable races including segments of the Breeders Crown, the Messenger Stakes from 1990 to 1995, the second leg of the Triple Crown of Harness Racing for Pacers. Rosecroft also hosted the Potomac Stakes, Maryland most famous harness race. 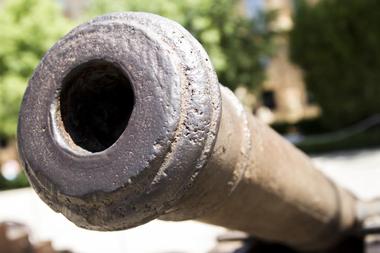 Fort Foote was an American Civil War-era fort made of wood and earthwork that was a part of the wartime defenses of Washington, D.C. Fort Foote was constructed in 1863 high up on Rozier's Bluff to enforce the ring of fortifications around Washington, D.C. There were 68 forts around the Nation's Capital. Its role was to help defend the Potomac River approach to the city. It worked from 1863 to 1878, when it was abandoned. It was used briefly during the First and Second World Wars. Today, the fort is part of Fort Foote Park, largely forested, although some of the original fort bastions have been preserved. There are two 15-inch guns sitting on carriages overlooking the Potomac. One was used at Fort Foote and the other comes from Battery Rodgers, which was located on the other side of the river during the Civil War.

You are reading "7 Best Things to Do in Fort Washington, MD" Back to Top 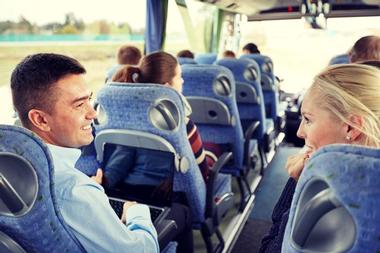 To truly explore Washington D.C. in a short time and not miss any of the important sites requires planning and a bit of help. KB Tours has extensive experience with tours of the city. Their tour guides provide interesting facts, unknown stories, and take you to less visited places. KB Tours are perfect if you wish to learn about the nation capital’s history. One of the most popular tours is a four-hour tour of African American history in D.C. The tour starts at the Navy Memorial, then makes stops at the Lincoln Memorial, King Memorial, Frederick Douglass house, Capitol, and the African American Civil War Memorial. At the end of the tour all guests are given tickets to visit the Museum of African American History and Culture. 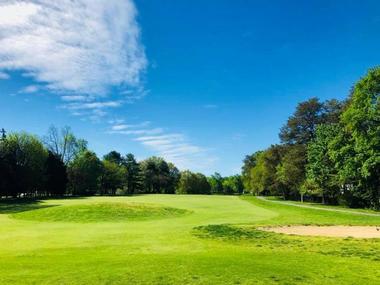 
Located in the heart of charming historic Fort Washington, just a short walk to National Harbor, National Golf Club is the East Coast only Ted Robinson signature golf course. National is a family-friendly private country club established in 1960, with a range of first-class amenities. The star of the Club is the private Ted Robinson Signature Course, famous for its superb course layout and excellent conditions. The club members enjoy great quality practice facilities. The Terry Shaffer Golf Academy offers PGA Professional instruction. There is also a private fitness center, swimming pool and a upscale clubhouse with both casual and gourmet dining plus. National offers junior golf programs, swim lessons and many other activities for their youngest members. 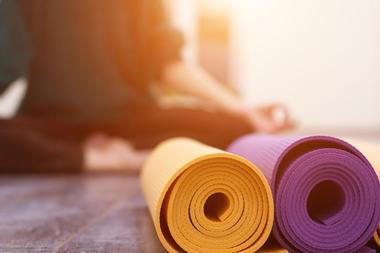 
Delana's Yoga Suite in Fort Washington, Maryland is designed to improve your physical and mental being. It offers assistance after past injuries, increases circulation, improves movement and decreases stress. Delana's Yoga Suite offers a practice that you can take with you and use out of the studio and in other aspects of your life with life-long benefits. Delana's Yoga Suite offers Yoga classes, Meditation and Bodywork services including Thai Massage. Whether you are new to yoga or you are looking for a place to take care of your physical and mental well-being on a regular basis, Delana’s Yoga Suite will find a way to get you what you need.

You are reading "7 Best Things to Do in Fort Washington, MD" Back to Top 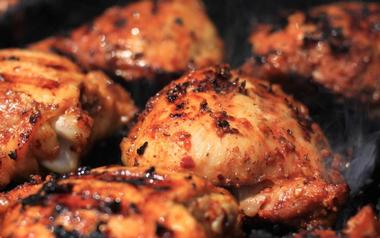 Silvestre Chicken is a small Maryland chain of eateries that offer an interesting blend of Mexican, Salvadorian and Peruvian cuisine. Made with fresh ingredients, with authentic recipes, all dishes are bursting with flavors and colors. There are everyone’s favorites such as tacos and enchiladas, but also pupusas, steaks with shrimps, soups and thick, delicious stews. While the dishes are Mexican or Salvadorean, the star of the menu and the main reason folks flock to the Silvestre restaurants are their rotisserie chickens done Peruvian way. Their Fort Washington location is a small unassuming counter-serve place popular for their rotisserie chicken with a range of sides, super subs, super salads and platters.

You are reading "7 Best Things to Do in Fort Washington, MD " Back to Top

25 Best Things to Do in Baltimore