8 Best Things to Do in Cambridge, Maryland 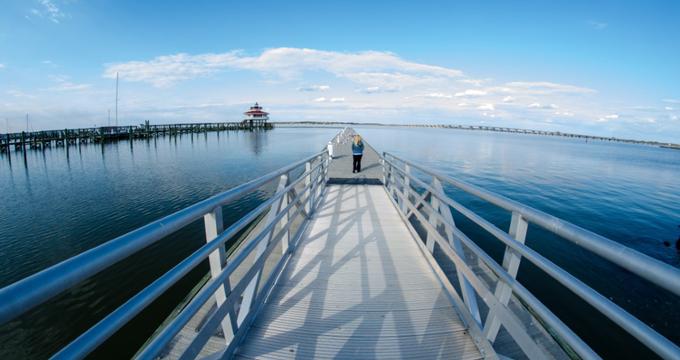 Cambridge is a lovely Eastern Shore city in Dorchester County, Maryland, originally settled in 1684 as one of the oldest cities in Maryland. Throughout the 19th and 20th centuries, the city was known for its connection to prominent civil rights movements, serving as a stop on the Underground Railroad during the Civil War. Since 2003, its charming main street has been designated as a Maryland Main Street, home to lovely shops, dining destinations, and tourist attractions. Nearby, stunning Blackwater National Wildlife Refuge serves as one of the Chesapeake Bay's most important habitats for migrating bird species and offers a wide variety of outdoor visitor activities. 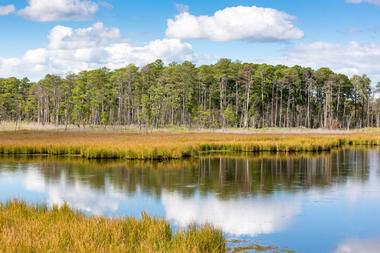 Blackwater National Wildlife Refuge is a gorgeous National Wildlife Refuge originally established in 1933, located along Maryland's Eastern Shore just outside of the city of Cambridge. The beautiful refuge stretches for more than 28,000 acres throughout brackish tidal wetland, freshwater impoundment, and mixed evergreen and deciduous forest habitats. Today, it serves as a major waterfowl sanctuary for birds migrating the Atlantic Flyway, named in honor of the dark-colored waters of nearby Blackwater River and Little Blackwater River. More than 250 bird species call the refuge home, along with a wide variety of threatened and endangered plant and animal species. Recreational opportunities abound, including changes for wildlife watching, hiking, fishing, hunting, crabbing, and paddling. 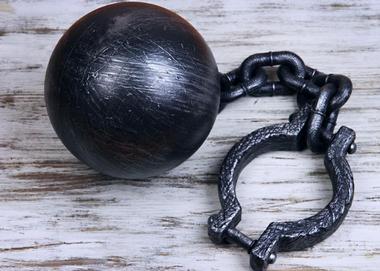 Harriet Tubman Museum and Educational Center honors the life and career of Underground Railroad conductor Harriet Tubman, who was born in nearby Bucktown in 1822 and famously served as a Civil War spy, nurse, and suffragist. Today, the center honors Tubman's contributions to human rights and humanitarian causes, preserving her life and legacy for future generations to learn about. A gorgeous mural painted by artist Michael Rosato depicts Tubman's life, while a documentary expands upon her humanitarian efforts. Exhibits also detail her contributions to the American Civil War. The center is part of the area's greater Harriet Tubman Underground Railroad Byway, which connects more than 30 sites connected to the Underground Railroad via self-guided scenic driving tour.

, OH -- You are reading "8 Best Things to Do in Cambridge, Maryland" Back to Top

4.Things to Do in Cambridge, Maryland: Spocott Windmill and Village

Spocott Windmill and Village preserves the 19th-century heritage of the Cambridge region, open to the public as a living history museum campus throughout the year for self-guided tours. The village, which is located a few miles west of the city, protects the only post-style windmill in Maryland, along with a collection of 19th-century civic buildings and residences. Visitors can explore the village's reconstructed buildings, including its one-room schoolhouse, doctor's office, and rustic country store. Many buildings contain museum exhibits and collections of artifacts dating back to the region's colonial and pioneer eras. During special events, including the city's annual Beckwith Apple Festival, the village's windmill is operated as part of fair winds demonstrations. 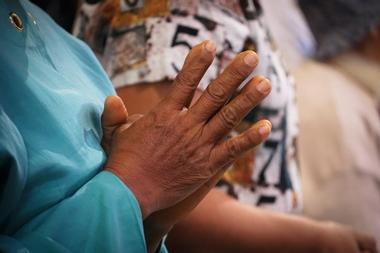 
Christ Episcopal Church and Cemetery is a lovely historic Episcopal church and cemetery in Cambridge, originally constructed between 1883 and 1884 by Baltimore architect Charles E. Cassell. The gorgeous Gothic Revival-style church showcases lovely green serpentine stone elements, constructed on a cruciform architectural plan. Since 1984, it has been listed on the National Register of Historic Places for its historic significance and connection to the Chesapeake Bay region's colonial era. Its adjoining cemetery showcases significant burials, including monuments and gravestones honoring five former Maryland governors. Visitors can explore the church's grounds as part of self-guided tours throughout the year or attend church services at weekly designated times to see its beautiful interior.

-- You are reading "8 Best Things to Do in Cambridge, Maryland this Weekend" Back to Top 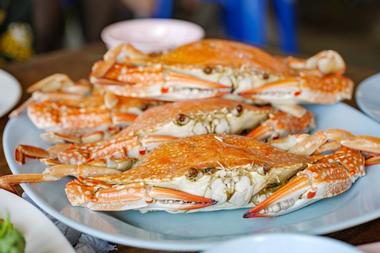 
Ocean Odyssey Crab House and Restaurant is a longtime local favorite restaurant in Dorchester County, dating back to the mid-2oth century, when it was originally opened as the Crab Picking House by Mary Blanche and Bradye P. Todd. In 1986, the former seafood wholesaler business was transformed into a full-service restaurant, moving to Cambridge from nearby Crocheron. Today, it is operated by second-generation Todd family members, known for its delicious seafood selections complemented by local Maryland and regional craft brews. Diners can choose from entree favorites like beer-soaked PEI mussels, jumbo lump Maryland crab cakes, or crab Imperial. Artisanal burgers, sandwiches, and flatbreads are also served, complemented by shareables like Cajun-fried calamari and dippable crab nuggets.

7.Heritage Museums and Gardens of Dorchester 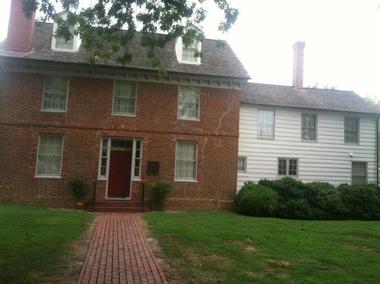 Home to the Dorchester County Historical Society, the Heritage Museums and Gardens of Dorchester features several different gardens and museums for visitors to explore. The Neild Museum showcases the county’s farming life, while the Meredith House features exhibits and artifacts that show what family life was like in the area over the years. The Heritage Museums and Gardens also consists of formal herbal gardens, a combination blacksmith and wheelwright shop, an eighteenth-century strong house, a children’s corner, a Waterfront Walk over Shoal Creek, and historic buildings with interactive exhibits about trapping, hunting, water trades, timbering, farming, and much more. 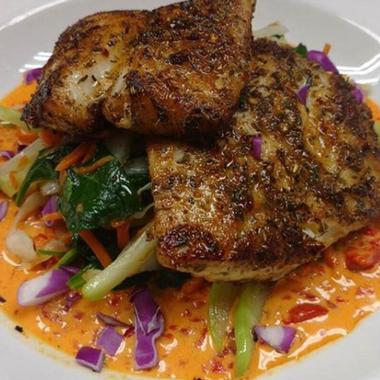 Snappers Waterfront Cafe and Tiki Bar allow guests to sit back and relax as they dine on Maryland and Caribbean-inspired fare as they watch local watermen out on the Cambridge Creek. The famous tiki bar is the perfect place in Cambridge, Maryland for sipping a refreshing cocktail while sitting with toes in the sand. Laura and John Sydnor opened the cafe and bar in 1994 with the mission of creating a place that both tourists and locals alike can treasure, as well as a place where people can enjoy some of the freshest seafood on the Eastern shore and Caribbean-inspired dishes.

8 Best Things to Do in Cambridge, Maryland

You are reading "8 Best Things to Do in Cambridge, Maryland " Back to Top

10 Best Things to Do in Potomac, Maryland

25 Best Things to Do in Hagerstown, Maryland

20 Best Things to Do in Cumberland, Maryland