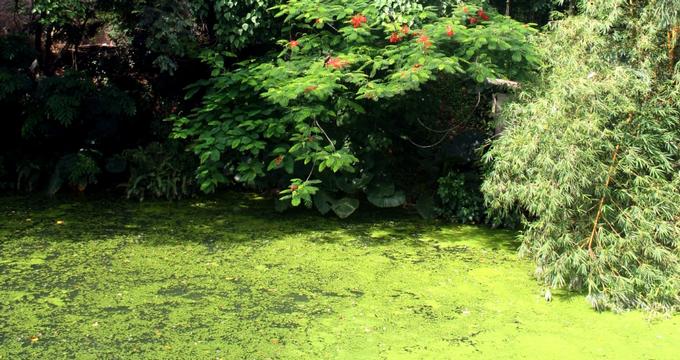 Jean Lafitte National Historical Park and Preserve spreads across southern Louisiana in the form of six different sites. Each site is uniquely focused, and all reflect traditions going back generations on land that can change with the weather. The similarity of the sites of the park is that they all have a story where change is the only constant, from a continuous balancing act between new ideas and old ways to new land patterns created by the waterways.

In the time of Jean Lafitte, gold and silver filled the treasure chests of pirates, however, the treasure of today are the region's memories, places, and people. Visitors to the Jean Lafitte National Historical Park and Preserve have the chance to learn about Cajun traditions from people for whom they're part of their daily lives, see an alligator along the banks of a bayou, and discover the culture mix of New Orleans among several other opportunities. Included in the many experiences spread out across the six sites is the site of the Battle of New Orleans in 1815.

One of the sites that make up the Jean Lafitte National Historical Park and Preserve is the Barataria Preserve. The preserve offers a Wetlands Walk every morning from Wednesday to Sunday. Visitors can find out which trail the walk will explore at the Visitor Center. The Wetlands Walk, led by a park ranger is a guided walk along a boardwalk trail that journeys through the wild marsh and swamp of Louisiana.

The Chalmette Battlefield, another one of the six sites, is where the Battle of New Orleans occurred on January 8, 1815. Visitors can take part in the Battle of New Orleans ranger talk, which takes place twice daily, once in the morning and once in the afternoon. The talk occurs when the excursion boat, Creole Queen, docks at the battlefield. The battle was the War of 1812's last great battle, however, many believe that it was unnecessary considering the treaty that ended the war was signed late in the previous year. The resounding victory of the Americans soon symbolized a new idea: the democracy of American triumphing over the old ideas of entitlement and aristocracy of Europe.

The Creole Queen, a paddle-wheeler, travel from the French Quarter in New Orleans to the Chalmette Battlefield. Visitors can find ticket information and sailing times at the Creole Queen website. Another attraction of the battlefield is the Chalmette Monument, an obelisk 100 feet high that honors the soldiers of the Battle of New Orleans. The monument is only open for visitors to climb on Fridays and Saturdays. Up 122 steps is a viewing platform at the top of the obelisk. The maximum capacity is ten adults, due to the narrow stairs with not much room to pass others or turn around. In the battlefield's visitor center are exhibits and films that tell about the War of 1812. A map of the site, including movements of troops during the battle, helps guide visitors on their self-guided tour.

More Things to do in New Orleans

Things to Do in New Orleans: Commander’s Palace