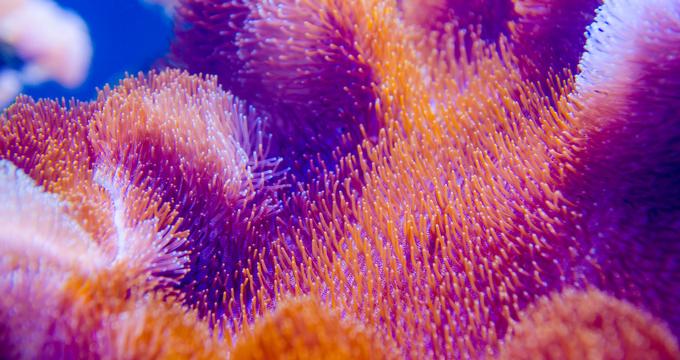 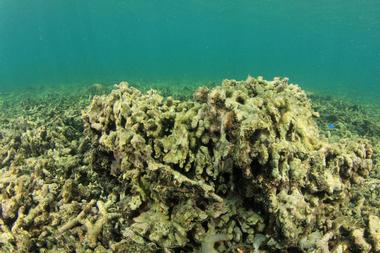 In 2005, the U.S. Virgin Islands’ reefs were severely affected by coral bleaching and suffered drastic color changes, leading to a massive 60% decline in coral activity. This devastating occurrence forced scientists to take an avid interest in the area and begin an extensive research program, which led them to discover previously unknown coral ecosystems at the base of the mangrove trees in the Hurricane Hole area. The scientists found up to 45 new species of coral, as well as sponges – the first to be discovered in a mangrove ecosystem.

Saint John lies east of St Thomas and San Juan in Puerto Rico and is the smallest island in the eastern Caribbean Sea. The island is nine miles long and five miles wide and has a spectacular coastline that is indented with inlets, coves and picturesque harbors, such as Trunk Bay. The island has a small mountain known as the Bordeaux Mountain, which rises to 1,277 feet and the population of the island is divided into two predominant settlements in Coral Bay and Cruz Bay, which is also the capital. 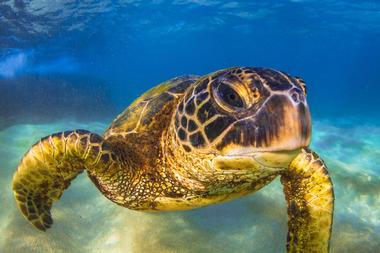 The Virgin Islands Coral Reef National Monument is located along the coastline of St John Island in the U.S. Virgin Islands. The physical address of the Monument is Hurrican Hole in Cruz Bay Creek on St John Island and the National Monument is open 24 hours a day, every day of the year. The park has an underwater snorkel trail at Trunk Bay, which is an excellent way for beginners to explore the local corals and marine life. The trail features information plaques, which offer information about the coral reefs and various species of fish that live in and around them.

The Virgin Islands Coral Reef National Monument not only covers over half the island of St. John, but Hassel Island as well, which is home to over a hundred historic sites that tell the story of the region’s prehistoric past. Together these two islands create one of the pristine and comprehensive landscapes in the Caribbean. Almost every beach and bay within the park feature significant archaeological and prehistoric sites dating back to as early as 840 BC, and which offer a deeper insight into the history of the Caribbean region and the local Taino people who greeted Columbus on his arrival.

Back to: Best tropical island vacations