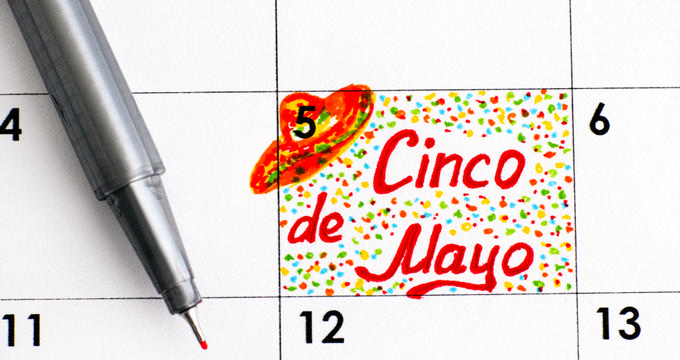 Each and every year, the new calendar is filled with special days and events for people to celebrate. These annual holidays occur at both national and state level, with different locations often honoring these days in their own unique ways. Each individual month has its own unique days and occasions for people of all ages and backgrounds to enjoy. 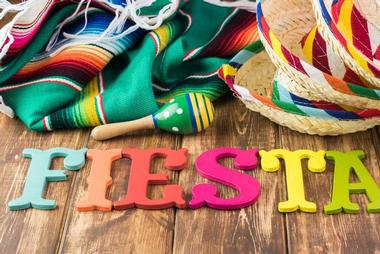 May is an exciting month for the United States. Everyone knows that summer is on the way, bringing with it the warmest weather and longest days of the year. It’s a time when people are starting to think about going on vacation and kids or students are planning for their long summer breaks. It’s also a month that sees plenty of major national and state holidays.

Always celebrated on May 1, May Day is a public holiday that is honored all around the world. It was a way to celebrate spring in the past and still retains some of this symbolism, but has also evolved to include additional meanings, with May 1 also known as Workers' Day in many countries around the world. May Day is celebrated differently all around the US, with ceremonies and festivals changing from state to state. Some prefer to honor the classic spring-themed celebrations, while others focus more on the importance of labor and workers' rights. A large May Day Parade is held in Minneapolis, for instance, and each state has its own way of honoring this special May event.

A holiday that has grown and grown in popularity over the years, Star Wars Day occurs on May 4 due to a pun in the phrase "May the fourth be with you". Despite being based on American movies and mostly celebrated in the US, this holiday has its origins in the UK, where a British political party used the "May the fourth be with you" phrase to welcome in the new Prime Minister, Margaret Thatcher, on her first day in office, which happened to fall on a May 4. Over the years, the holiday grew and has seen a huge surge in popularity in recent years with Disney gaining the rights to Star Wars and making new films in the famous franchise. On this day, fans of the films celebrate George Lucas' sci-fi vision by dressing up as characters or watching the movies back-to-back.

A traditionally Mexican festival, Cinco De Mayo always occurs on May 5 and is celebrated heavily in the US as well due to the large Mexican population in the country, to the point where Cinco De Mayo is now more popular in the US than Mexico itself. Historically, this holiday came about to celebrate the anniversary of the Mexican Army's victory against the French on May 5 of 1862. Mexican people or those with Mexican heritage living in the US celebrate this holiday with live music, dancing, parades, and parties, but many non-Mexican people also join in with the fun and festivities.

5.Mother’s Day – Second Sunday of May


Celebrated all around the world on various dates throughout the year, Mother's Day occurs on the Second Sunday of May in the US and actually originated in the US due to the work of Ann Reeves Jarvis in the early 1900s. This special May holiday is the one day of the year dedicated to mothers and motherhood in general, with many people celebrating by giving cards and gifts to their mothers and doing special events to make the day special for the women who raised them. The holiday got started way back in 1911 and became an official national US holiday just a few years later, but Jarvis actually grew to resent the holiday she had founded due to the way it very quickly became more a commercial event than a celebration of motherhood.

6.Memorial Day – Last Monday of May


A highly important May holiday for US citizens, Memorial Day is held on the final Monday of the month each and every year. It is commonly classed as the start of the summer vacation and is a day on which people are encouraged to honor and remember the brave men and women who died over the years while serving the country in the various armed forces of the United States. This is one of several holidays throughout the year which is designated as a day to remember and honor US military men and women.

25 Best Places to Visit in USA