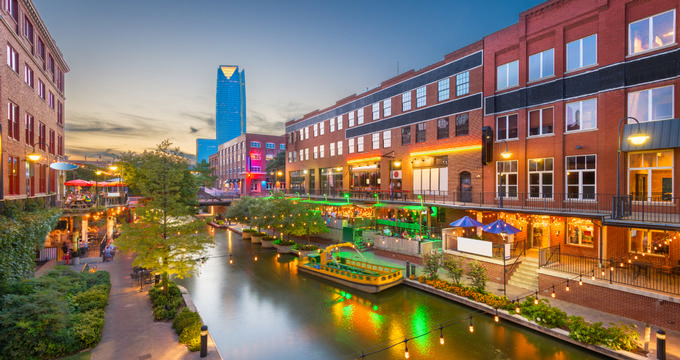 Located in the South-Central region of the United States, Oklahoma is the 20th largest state in terms of physical area and the 28th largest in terms of population. This state has borders with Missouri, Kansas, Texas, New Mexico, Arkansas, and Colorado, and covers an area of 69,899 square miles in total. Oklahoma has an estimated population of 3.93 million. Nicknamed 'Native America' and the 'Sonner State', Oklahoma's official name comes from Native American Choctaw words 'okla' and 'humma' which mean 'red people' when put together. The 'Sooner State' nickname of Oklahoma is used in reference to the people who claimed parts of the land as their own before they were officially allowed to do so. 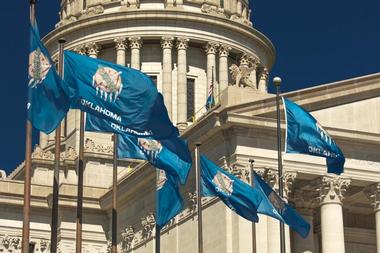 Oklahoma is blessed with large amounts of resources like natural gas and oil, with energy and agriculture being the state's main economy contributors in its early years. Nowadays, the economy of Oklahoma has diversified to include aviation, technology, biotechnology, and other industries. The capital city of Oklahoma is Oklahoma City. This is also the biggest city in the state, and the Great Oklahoma City area is the biggest metropolitan area in the Sooner City. Read on for some more details and statistics on the largest cities in Oklahoma. 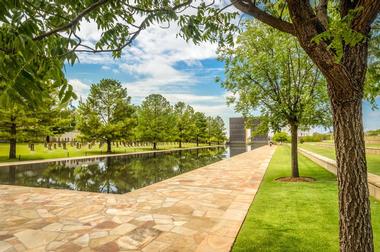 Located in Oklahoma County, of which it is the county seat, Oklahoma City is the capital city of Oklahoma and the largest city in the state. Oklahoma City, often shortened simply to OKC, is located in the center of the state and also stretches out into parts of Canadian, Cleveland, and Pottawatomie counties. OKC covers an area of 620.34 square miles and has an estimated population of 643,000, with over 1.37 million in the city's full metropolitan area.

Oklahoma City was settled in 1889 during 'The Land Run' in which the 'Unassigned Lands' were opened up for settlement. Around 10,000 people chose to settle in the area that would become Oklahoma City. OKC is the cultural and commercial home of the state, being the home of many monuments and attractions like the SkyDance Bridge, Oklahoma City National Memorial, State Capitol Building, and more. 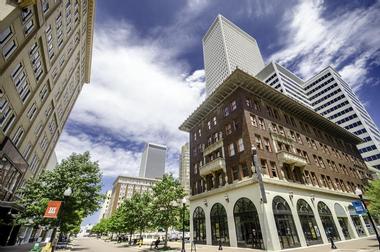 Located in Tulsa County, of which it is the county seat, Tulsa is the second biggest city in Oklahoma. This city also extends into three additional counties: Rogers, Osage, and Wagoner. Tulsa covers an area of 196.8 square miles and is located in the northeastern part of the state. The estimated population of Tulsa is 403,000, with around 960,000 in the metropolitan area.

Tulsa was founded on the Arkansas River in close proximity to the Ozark Mountains and Osage Hills. It was settles in the early 19th century and has been known as the 'Oil Capital of the World' over the years, with energy being a huge part of Tulsa's economy. 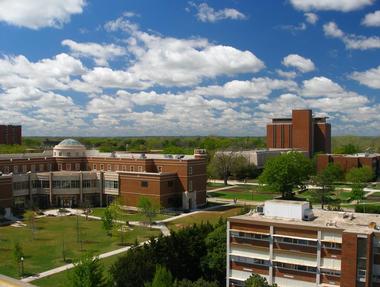 Located in Cleveland County, just south of Oklahoma City, Norman is the third largest city in Oklahoma. This city covers an area of 189.4 square miles in total and is located in the southern central part of the state. Norman has an estimated population of 120,000.

This city, like nearby Oklahoma City, was founded during the Land Run in 1889. It was named after Abner Norman, one of the surveyors who was forced to arrive on the patch of land on which the city was founded. Norman is known as a key educational hub for Oklahoma, being home to the University of Oklahoma. 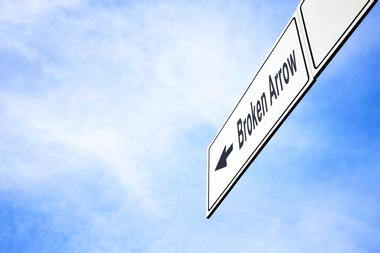 
Located in Tulsa and Wagoner counties, not far from Tulsa, Broken Arrow is the fourth largest city in the state of Oklahoma. It is also one of only four cities in the state to have a population in excess of 100,000 people. Broken Arrow covers an area of 45.6 square miles and is found in northeastern part of the state.

The estimated population of Broken Arrow is 106,000, with around 960,000 in the surrounding Tulsa metropolitan area. The city's name comes from a Native American Creek word, 'Rekackv', which translated to 'Broken Arrow' in English. 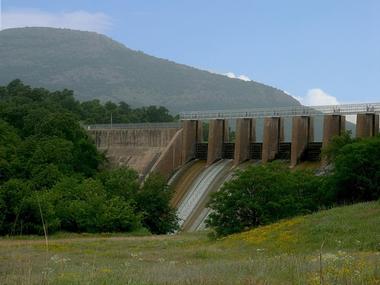 
Located in Comanche County, of which it is the county seat, Lawton is the fifth largest city in the state of Oklahoma. This city is situated in the southwestern part of the state, over an hour's drive away from Oklahoma City.

Lawton covers a total area of 81 square miles and has an estimated population of 98,000. This city was founded in 1901 and named after Henry Ware Lawton, a military officer who fought in several important conflicts, including the Civil War and Spanish-American War, and was killed in the Philippine-American War.

24 Best Ziplines in the United States