December Holidays and Events in the United States 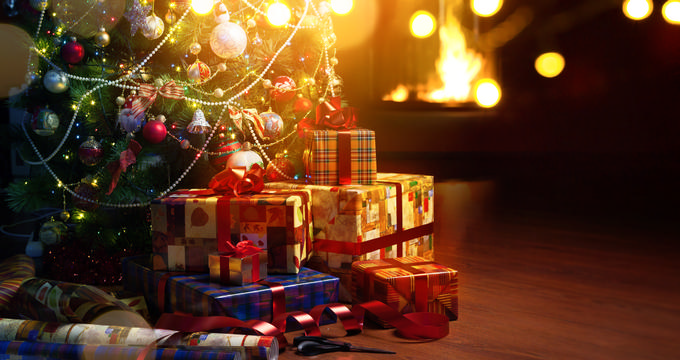 All throughout the year, during each and every month from January through to December, special holidays and occasions can be enjoyed. Both nationwide and state-wide holidays are celebrated in the US, providing a myriad of reasons for people to come together and have fun in dozens of different ways, from the giving of gifts to the following of centuries-old traditions. These US holidays and events give us all so many things to look forward to. CDC information for travelers. Hours/availability may have changed. 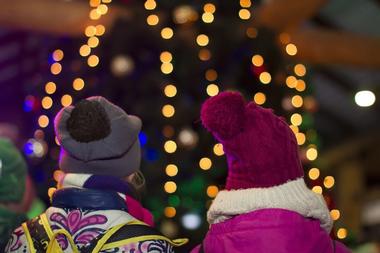 The final month of the year, December is a time to look back and reflect on the previous months. At this time, people often like to consider their own actions and evolutions over the course of the year, as well as events that occurred on a larger scale, and try to learn from all that has happened to improve their own lives in the new year to come. This is also a month for all kinds of holidays and celebrations, notably Christmas and New Year’s Eve.

Unlike many other holidays, Pearl Harbor Day is not a joyous occasion. Held on December 7 of each year, this is the day when American citizens honor and acknowledge the 2,403 lives that were lost on December 7 of 1941 when the Imperial Japanese Navy Air Service launched a surprise attack on the Pearl Harbor naval station in Honolulu, Hawaii.

The attack was essentially a declaration of war between the two nations and a symbol that the threat and conflict of World War II had reached American soil. It was the catalyst that launched America and Canada into the war and changed the course of history forever more. On this day, Americans are encouraged to remember the lives lost on that day, as well as the many other lives lost during World War II and other conflicts involving US men and women.

Hanukkah is an important Jewish holiday which is celebrated by many people in the US as a large percentage of the nation's citizens follow the Jewish religion. The festival lasts eight days in total and is most commonly symbolized by a menorah, which is a candelabrum which holds nine candles in total. Each night, one candle is lit on the menorah until all of them are lit by the final evening. Various religious rituals and customs are associated with this holiday, including the spinning of dreidels and the eating of certain fried or baked foods like doughnuts or potato latke.

For many people, particularly families and children, Christmas is the highlight of the year. This is arguably the most famous festival on the planet, celebrated by countless people around the globe. Traditionally a Christian festival celebrating the birth of Jesus Christ, Christmas has taken on new themes over the years to become more commonly associated with trees, gift giving, family, and more. It remains an important religious festival too, with church services and the famous nativity scene being a big part of the festivities for Christians.

The figure of Santa Claus is also associated with this holiday, and it is said that Santa Claus, also known as Father Christmas or Saint Nicholas, prepares toys and games for the children of the world and flies out on his sleigh on the evening of December 24 to deliver these gifts. On December 25, huge parades and ceremonies are organized to honor this day, with families tending to spend lots of time together and people traveling from around the US and the world to be with their loved ones.


The final day of the year, December 31 has come to be known as New Year’s Eve. This is a day when everyone looks back on the year that has gone, reminiscing about certain major events in their own lives and for the world as a whole, before looking forward to the year that is about to begin. A big part of this day is the evening, when many people will stay up late in order to witness the first moments of the new year with their friends and loved ones.

Fireworks displays are organized for the night of New Year’s Eve, with many parties and ceremonies also being held around the nation. Due to the fact that New Year’s Eve ends at different times of day for people in different time zones, part of the fun of the day is observing other nations and watching their New Year celebrations ahead of time. People may also start to think about their New Year’s Resolutions on this day, planning ways to improve themselves and their lives in the months to come.


December Holidays and Events in the United States

June Holidays and Events in the United States