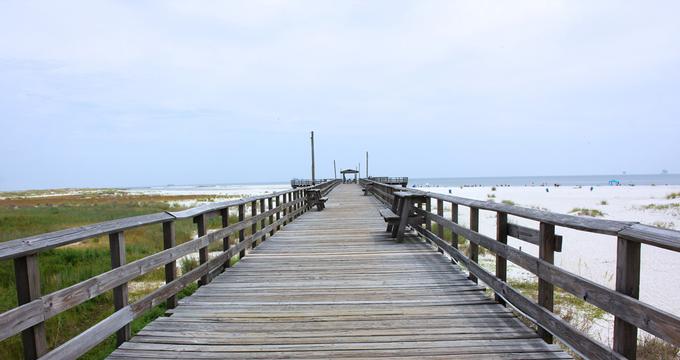 Dauphin Island, Alabama is three miles south of Mobile Bay in the Gulf of Mexico. Dauphin Island is known as a prime place for relaxing and having fun with family and friends. Dauphin Island's beaches, with their fine white sands and clear blue water, are considered some of the best in the state. Dauphin Island, Alabama, is easy to access since it is connected to the mainland by a bridge, and ferries regularly transport commuters and tourists between Dauphin Island and mainland communities. Plan a relaxing weekend getaway from Birmingham, Montgomery, Huntsville, Gadsden, Florence, Mobile and other cities.

In an effort to protect the fragile environment, visitors are asked to pay fees between $2 and $5 for access to the beach and surrounding facilities during the high season. 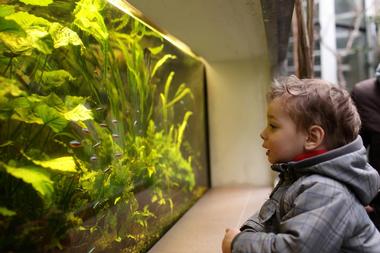 The Estuarium, also known as the Dauphin Island Sea Lab, is home to more than 100 forms of aquatic life. The 10,000 square foot exhibit facility contains upwards of 30 aquariums. Each aquarium focuses on a unique aspect of the Mobile Bay Estuary, an area that is considered to be the fourth largest estuary system in the United States.

The Estuarium also offers organized tours and educational materials for school groups. Boardwalk Talks, a series of seminars aimed at helping people understand the ecology of the Mobile Bay Estuary, take place twice a month. These educational seminars are free to the public.

Fort Gaines, which sits on the eastern tip of Dauphin Island, has protected the entrance of Mobile Bay for more than 150 years. Due to its location near the shoreline, Fort Gaines has endured years of erosion from water, winds, and inclement weather.

It is on the list of America's most endangered historical sites. Aside from the fort itself, the area contains a blacksmith shop, a museum, and a gift shop. Visitors can explore the well-preserved tunnels that connect various parts of the fort. Fort Gaines is open year-round with the exception of certain holidays.

-- You are reading "12 Best Things to Do on Dauphin Island, Alabama" Back to Top

The Mobile Bay Ferry operates year-round, and during busy months there are two ferries available to make the bay crossing. Both ferries are equipped to carry vehicles. The ferries are easily accessible to people living in the New Orleans area, Dauphin Island, Mobile, and Fort Morgan. Ticket prices start at $5 for a one-way trip. Phone: 251-861-3000


The Audubon Bird Sanctuary is the prime area for spotting birds as they travel to and from Central and South America. Dauphin Island is among the top four spots in all of North America for viewing bird migrations in the spring, and researchers have learned that more than 95 percent of Alabama's bird species have passed through Dauphin Island at one point or another.

Many of them flock to the 137-acre Audubon Bird sanctuary to recuperate during their long journey. The sanctuary contains a variety of unique geographic features, including forests, marshes, dunes, and beaches. According to the National Audubon Society, the sanctuary plays key role in protecting and perpetuating a number of bird species.

-- You are reading "What to Do on Dauphin Island, Alabama this Weekend" Back to Top


Shell Mound Park is one of the most well preserved archaeological sites in the American south. The mounds in Shell Mound Park are believed to be the remnants of seafood meals consumed by Native Americans between AD 1100-AD 1550. Archaeological evidence suggests that the mounds were formed during the winter when Native Americans would travel to Dauphin Island from nearby Bottle Creek to cook oysters together.

The state of Alabama has gone to great lengths to protect the mounds because of their historical significance, so they are still clearly visible today. Dauphin Island visitors can easily access Shell Mound Park for free to get a glimpse into the area's special past.

The field trip and related curriculum provides students of all ages with an in-depth look at bay ecosystems. Action Outdoors boat trips are available from Memorial Day through Labor Day. 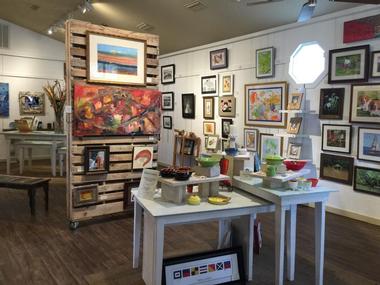 The Dauphin Island Heritage and Arts Council (DIHAC) works to promote and preserve various forms of art in the Dauphin Island community. Painting classes and art fundraisers are the main vehicles that DIHAC uses to help Dauphin Island's residents and visitors understand the value of art. The council also manages a gallery that features works from local artists.

The establishment strives to support community theater, musical productions, and local art contest, and. DIHAC has built of a network of art supporters through its membership program. People who are interested in joining DIHAC can apply for membership through the DIHAC website.

The Dauphin Island Marina sits at the base of Dauphin Island Bridge between the Intracoastal Waterway and Mobile Bay. The full-service marina has an assortment of amenities, including fuel and oil for boats, an area for boat maintenance and storage, restrooms with showers, and a restaurant.

People who are interested in going fishing near Dauphin Island can contact the marina to join in on chartered fishing trips. The Marina also provides kayak, standup paddleboard, and pontoon boat rentals for visitors who want to see dolphins and spot wildlife. Rentals are available on a 2-hour, 4-hour, or all-day basis.

-- "Best Things to Do on Dauphin Island, Alabama for Locals & Tourists - Restaurants, Hotels" Back to Top 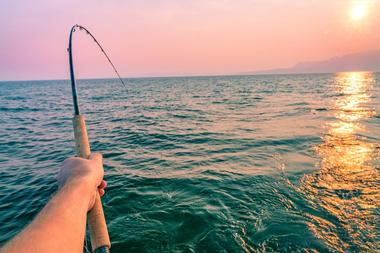 FinAtics Fishing Charters organizes fishing trips in the Dauphin Island area for individuals, families, and groups. The chartered trip rates include the cost of renting a fishing rod, reels, tackle, bait, and other supplies. Trips typically last between four and six hours, and guests are allowed to keep anything they catch.

The departure point for the chartered trips varies depending on the time of the year. In the summer guests leave from Dauphin Island, and as the weather cools down the trips are moved farther inland toward Mobile Bay. The chartered trips are open to beginners, advanced fisherman, and everyone in between. One of the most historically rich lighthouses in Alabama, the grand Sand Island Lighthouse has stood off the coast of Fort Morgan for over 150 years. The lighthouse was originally constructed by the renowned Winslow Lewis in 1838, but was destroyed during the Civil War and rebuilt nine years after the war ended. The land it stands on has also shrunk through the years from 400 acres to less than one acre today. Efforts have been made by the residents of Dauphin Island to maintain and preserve the lighthouse such as transferring tons of granite, rock, and sand in order to expand the land around the tower. Visiting the lighthouse is free of charge, but requires a boat rental or tour in order to get there. Built more than 200 years ago by the United States Army, Fort Morgan State Historic Site is rich in history as well as beautiful sights. The masonry fort stands at the tip of the Fort Morgan Peninsula and was used to guard the area where the bay and the Gulf of Mexico connect. It was heavily used throughout the Spanish-American War, World War I, and World War II, until it was given turned into an Alabama historical site in 1946. Visitors can marvel at the original structures throughout the fort along with several canon displays. Several nature attractions can also be found such as nature trails, bird watching areas, picnic areas, and beaches. 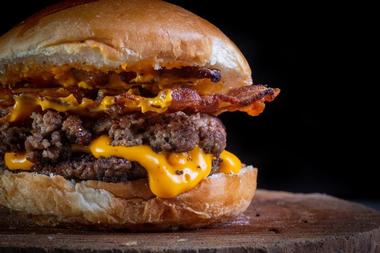 Get an authentic taste of real southern cuisine at Pirate’s Bar and Grill. From their fresh gulf seafood to the handcrafted half-pound burgers, everything on their menu is guaranteed to be made from scratch with fresh, real ingredients. Other customer favorites from the menu include a pan-seared flounder with white wine sauce and the original Dauphin Island Bushwacker, which consists of ice cream, rum, and chocolate. Customers can enjoy their meals inside or pay an additional fee to access the restaurant’s pool and beach front for great views of the gulf.

You are reading "12 Best Things to Do on Dauphin Island, Alabama " Back to Top

23 Best Things to Do in Austin, Texas