August Holidays and Events in the United States 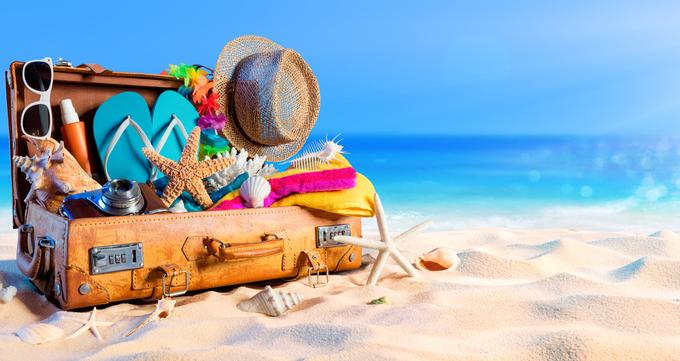 Special occasions and events help to keep our days varied and exciting, giving us all different things to look forward to at almost any time of year. The US has a rich history of holidays, with a lot of important historical dates to celebrate and plenty of reasons for people to come together and be happy, enjoying parties, food, festivals, parades, ceremonies and more. Each and every month of the American calendar has several great holidays and events for all to enjoy. CDC information for travelers. Hours/availability may have changed.


1.August Holidays and Events in the United States 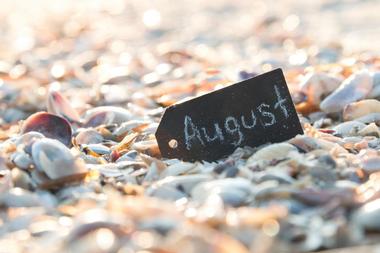 August is actually one month of the year which is surprisingly light in terms of holidays. There are no federal holidays in this month and only one holiday that is truly celebrated all around the nation in the form of Women’s Equality Day. August is the hottest month of the year for most states around the US, so many people take this time to head off on vacation and travel around the country. With so many people moving around and such good weather to enjoy, August is a month for several big special events in the US, with many state fairs being held at this time of year.

Yard sales are a distinctly American invention. Other countries do run their own second-hand sales in some form or another, but the classic yard sale is a beloved part of American culture and if you want to enjoy the biggest yard sale of the year, August is the month in which it happens. The 127 Corrido Sale, also known as the 127 Yard Sale, is an event that begins on the first Thursday of August each year on US 127.

Known as the longest yard sale on Earth, this event started back in 1987 and originally ran from Covington in Kentucky down to Chattanooga in Tennessee, but has grown and expanded over the years to a point at which it now runs for almost 700 miles (1,110km) in total. The yard sale has been featured on TV and is a key event of the year for many people.

Well known all over the world, the Burning Man Festival is an annual art and community event that has been held in the US on an annual basis since 1986. Originally, the event was held on Baker Beach in San Francisco, but has switched to the Black Rock Desert in Nevada since then. A thoroughly unique event, Burning Man cannot really be compared to almost any other festival or holiday on the calendar due to its special forms of celebrations.

The theme of the festival is all about people expressing themselves and helping each other, with Burning Man featuring a lot of experimental art in the form of sculptures, painted cars, and more. Each year, a new theme is chosen for the Burning Man and all of the participants try to create something inspired by the year's theme. Gift giving and charity causes are a big part of the event, and the Burning Man community has a lot of respect for the environment, so makes big efforts to clean up and leave no trace when the festival finishes.

Held in the US on August 26 each and every year, Women's Equality Day honors the Nineteenth Amendment, which was adopted on the same date back in 1920 and gave women the right to vote. Women's Equality Day was first celebrated in 1973, at which time Congress approved a bill to make the date official, and has been proclaimed each and every year since then by the President of the United States. Richard Nixon was the first president to proclaim the day, citing women's suffrage and equality in his speech, as well as stating that much work still remained to allow women to enjoy the same rights and respect as men.

Women's Equality Day is one of several holidays honoring women throughout the year and, particularly in recent years that have featured an inspiring, strong wave of feminism around the US and other parts of the world, this date has taken on even greater significance and is a time for people to acknowledge the progress that has been made while also noting all of the injustices and issues that women continue to face in modern society. Marches may be held on this date in relation to women’s rights and the internet has become a powerful tool for people to share their messages and views on this important date.


August Holidays and Events in the United States