6 Best Things to Do in Darien, Georgia 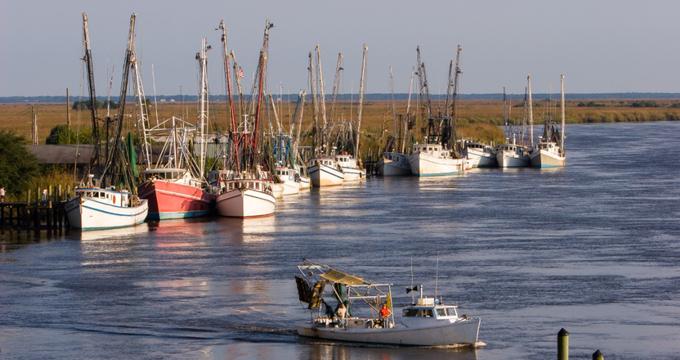 The city of Darien, Georgia offers a gentle climate and beautiful views, making it a popular destination for tourists and residents of the region. There are several attractions in the city that cater to a wide variety of interests, from the Butler Island Plantation to the Fort King George State Historic Site to Wolf Island National Wildlife Refuge. Darien attracts numerous visitors every year, particularly during its Blessing of the Fleet Festival in the spring, which pays tribute to the area’s local fishermen. 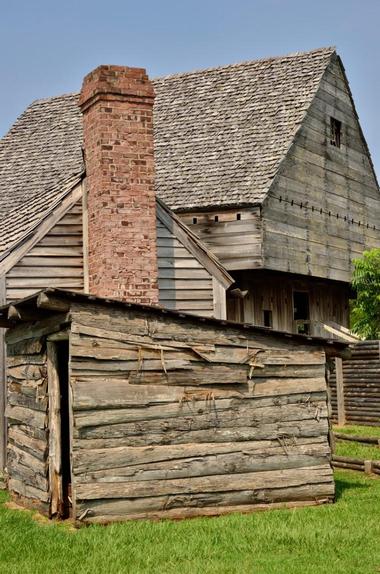 The Fort King George State Historic Site in Darien is the oldest English fort still remaining on the coast of Georgia and serves as the British Empire’s southern outpost in North America from the year 1721 through 1736. Using drawings and old records, the eighteenth-century frontier fort along the Altamaha River has been carefully reconstructed and is now open to the public as a museum and for tours. Structures at Fort King George include palisades, a moat, a guardhouse, barracks, officer quarters, and a blockhouse. Along with the fortification buildings, tabby ruins and three sawmills can be seen as well. 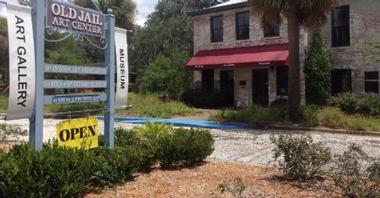 The Old Jail Art Center and Museum building was originally built back in 1888 and served as the county jail for McIntosh County. The Old Jail today remains as one of the city’s three oldest public buildings. The building acted as the county jail until 2002 and a few later, it was transformed into a community cultural center by the McIntosh Art Association with the help of McIntosh County and City of Darien. Visitors can now attend a wide array of events, view local art, browse the local historic museums housed in the old jail cells, and participate in art classes. 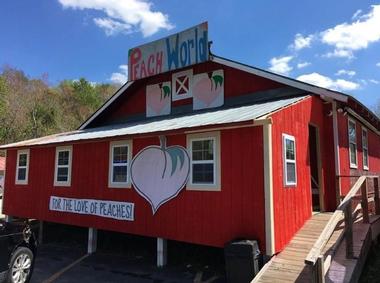 Georgia Peach World provides locals and travelers alike with a taste of the southern-style treats and rich agricultural background of the state of Georgia, offering local, fresh, and high quality products and produce. Georgia Peach World operates two full-sized locations in Townsend, a location in Richmond Hill, and a roadside location in the city of Darien. What started out as a was for students to try to earn money for college tuition during the summer has turned into a unique attraction that has become the number one tourist attraction in Georgia along Interstate 95 for all things peach. 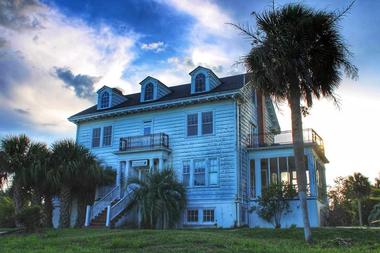 
Now open to the public for birding, fishing, and picnicking, the Butler Island Plantation has a history of being one of the South’s largest plantations, situated just south of the city of Darien. The interesting story of the Butler Island Plantation started when Major Pierce Butler in the 1790’s planted the land on Georgia’s Altamaha Delta. It was the British wife of Butler’s grandson, Fanny Kemble, who published the “Journal of a Resident on a Georgia Plantation,” which were her notes on how the slaves were treated, which is believed to have helped persuade the British in opposing slavery in America.

-- You are reading "6 Best Things to Do in Darien, Georgia this Weekend" Back to Top 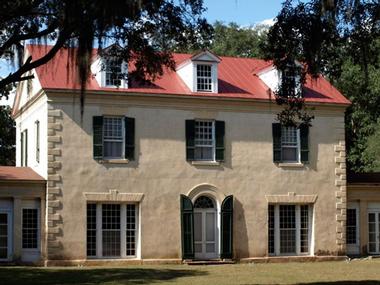 
The Ashantilly Center, also known locally as the “Old Tabb,” was once the mainland residence of Thomas Spalding, a McIntosh County landowner and early Georgia planter and legislator. The original house was built back in 1820, but burned down in 1937. What is now the current house was built as a Haynes family project. The Ashantilly Center today is operated as a nonprofit cultural and historic site, founded by Williams Haynes, an environmentalist, small letterpress printer, and an artist. A wide variety of workshops and events are hosted by the center throughout the year, such as letterpress printing, gardening, and crafts. 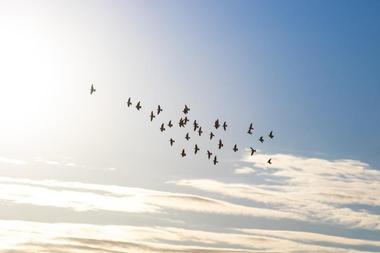 The Wolf Island National Wildlife Refuge is located around twelve miles off the Georgia coast, right outside Darien. Established in April of 1930, the barrier island wildlife refuge was put in place to provide habitat and protection for migratory birds, as well as other threatened species. The entirety of the Wolf Island National Wildlife Refuge is made up of Wolf Island itself and two smaller islands known as Little Egg and Egg, with more than three-fourths of the 5,126 acres of the refuge being saltwater marsh. The saltwaters area is open to visitors for recreational activities like crabbing and fishing.

6 Best Things to Do in Darien, Georgia

You are reading "6 Best Things to Do in Darien, Georgia " Back to Top

23 Best Things to Do in Dahlonega, Georgia

25 Best Things to Do in Augusta, Georgia

7 Best Things to Do in Toccoa, Georgia

7 Best Things to Do in Valdosta, Georgia