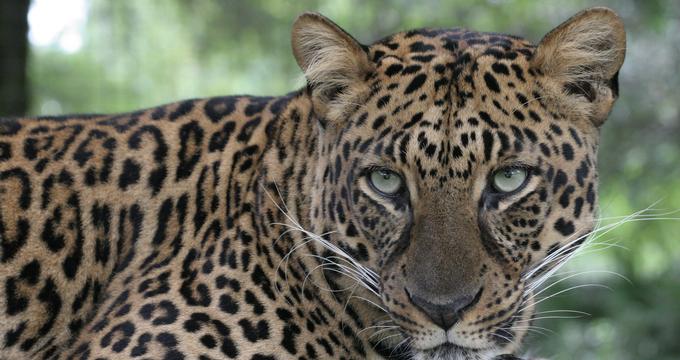 Big Cat Rescue in Tampa, Florida is among the largest accredited exotic cat sanctuaries in the world. The rescue is committed to ending captive big cat abuse and is a leading promoter in saving wild cats from extinction. On November 4th, 1992, the sanctuary started to rescue exotic cats and Big Cat Rescue is now home to more than 80 tigers, lions, servals, cougars, and bobcats among other species that have been abused, abandoned, orphaned, retired from performing acts, or rescued from people wanting to make fur coats. The sanctuary is also home to several species that are threatened, endangered, or extinct in the wild, including caracals, ocelots, lynx, and leopards. 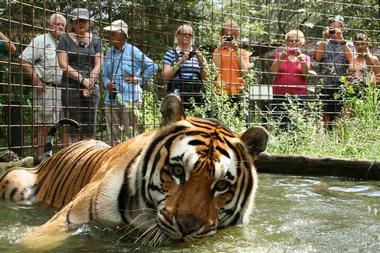 Some of these cats were saved when they were babies after their mothers had been killed by hunters. The non-profit sanctuary is a member of the Species Survival Network and works to rehabilitate and release bobcats, among other conservation work. Big Cat Rescue has also received the highest rating by Charity Navigator. The 67-acre sanctuary, located in north Tampa within the area of Citrus Park, works to help end the abuse of big cats in cooperation with a global coalition.

Big Cat Rescue's guided tours offer an educational experience that tells the story of the suffering of big cats both in captivity and in the wild. They also explain to visitors what they can do to help save the cats. Since the sanctuary is not a zoo, for the safety of both the animals and the visitors, visitors are not allowed to walk around unescorted. The sanctuary's Day Tour is an 1.5-hour walking tour that provides visitors with an opportunity to watch these big cats play and socialize in their new home as well as hear about the hardships and triumphs of these animals and the rescue itself. Visitors might catch a glimpse of frolicking leopards as they leap from one platform to another, or see a chirping serval delighting in the sunlight. 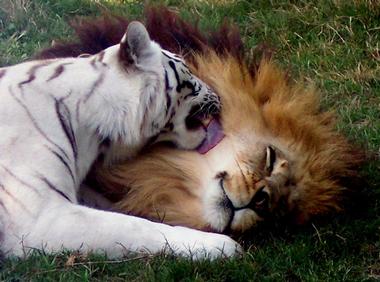 Another tour at the Big Cat Rescue is the Feeding Tour, a 1-hour tour that includes only the cats on a designated feeding route. There is also a short session at the end during which visitors can chat with a big cat keeper. During the tour, visitors watch as leopards, tigers, cougars, and more big cats are fed. The tour also explains the diets of the cats along the route as well as how the cats would hunt in the wild.

One of the most popular and most exclusive tours at the sanctuary is the Keeper Tour. This 2-hour behind-the-scenes experience offers visitors a chance to see the inner workings of a real animal sanctuary. Visitors can interact with and get up close to an array of big cats during the tour as well as make treats and toys for keepers to hand out and watch the cats' reactions. Guests also observe a training session, learn about the history of the big cats they encounter, and go on a short tour of the sanctuary.

Back to: Best Things to do in Tampa, Florida