Things to Do in Ventura, CA: San Buenaventura Mission 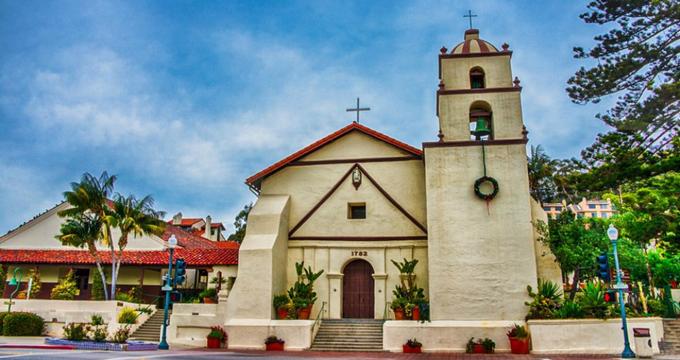 Established after a delay of 12 years due to a lack of military escorts needed to build the mission, San Buenaventura Mission’s first church burned down in 1973 and only a small part of the entire mission complex still stands today. The new church took 16 years to build, the roof of which was replaced in 1976 and is currently the parish church of the Archdiocese of Los Angeles, CA. Other buildings on the site of the Mission include a new three-story school building called the Holy Cross School ranging from pre-kindergarten through grade 8 and classrooms for adults. Other buildings include the Serra Chapel for Eucharistic Adoration, a parish/school kitchen, and a large assembly hall used for large church gatherings and Sunday Mass.

Today all that remains of the original San Buenaventura Mission is the church, which continues to be an active Catholic Parish that serves around 2,000 families and its beautiful garden. The Mission is home to a small museum that features a collection of Chumash Indian artifacts and other interesting mission-era items.

The mission of the San Buenaventura Mission is to “spread God's Word through compassionate service.” Committed to building unity within the local community, the parish’s goals are to deepen spirituality, develop leadership and evangelize worshipers. 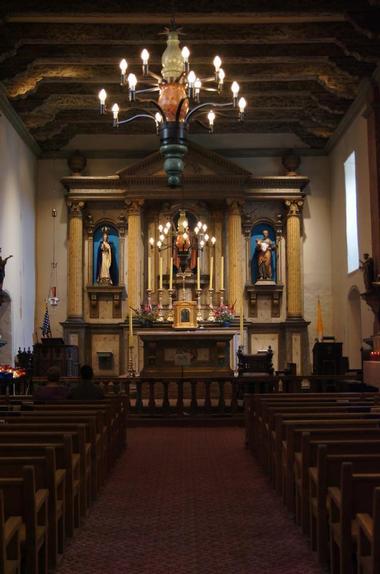 The building of Mission San Buenaventura took all of 50 years to complete, however, most of the buildings within the Mission were finished by 1809. A regular plan was used for the layout of the mission buildings, which were constructed with the help of the local Chumash tribe. The first buildings were built from wood poles and brush to be later replaced by adobe brick and stone and were used to hold religious ceremonies known as a Mass. The next buildings to be constructed were the Convento, which was where the Fathers lived, followed by the workshops and the Monjerio, where the unmarried girls and women lived. Other features of the Mission grounds include a fountain that was used for water, washing and laundry and unique wooden bells that were carved from two-foot thick blocks of wood. 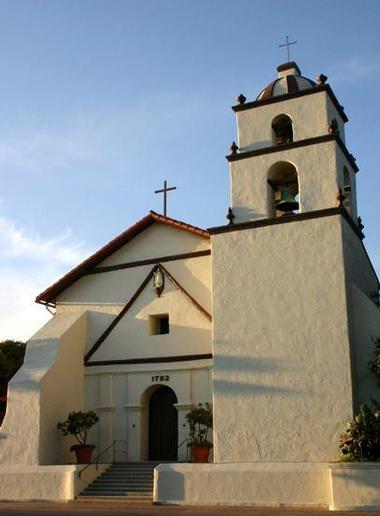 The bells at the San Buenaventura Mission were a vital part of daily life, denoting the hour and half hour, ringing for meal times and calling to prayer. The Mission has a three-tiered companario that contains five bells, two of which were originally loaned from the Santa Barbara Mission as San Buenaventura had none of their own, but weren’t ever returned. The oldest bells at the Mission date back to 1781 and are inscribed with writings. The main Verbum Domini bell was cast in Paris in 1956 and can still be heard today, calling the faithful to prayer and denoting the time of day. The ancient wooden bells, which are the only two in California, can be viewed in the Mission Museum. 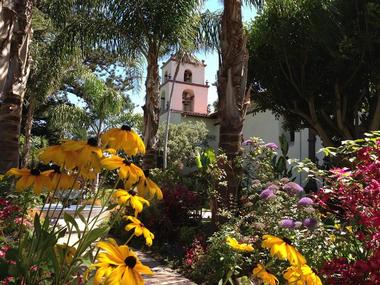 Back to: Best Things to Do in Ventura.

Things to Do in Ventura, CA: San Buenaventura Mission