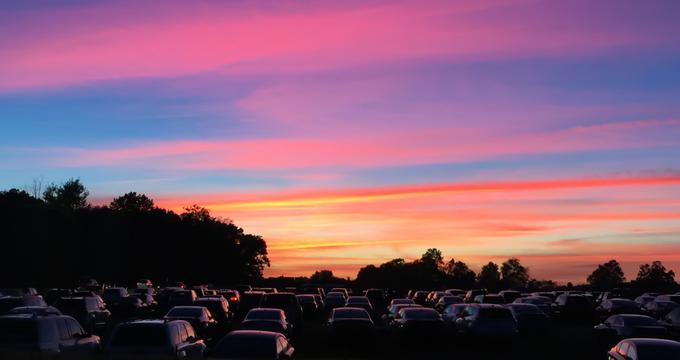 Classic drive-in movie theaters date back to much simpler times, summer nights where couples or families could drive to a theater, park, and enjoy a movie from the comfort of their own car. Originating during the 1920’s, these theaters have seen the entire evolution of films, from silent movies to painted walls to movie screens. Fortunately, many states still boast drive-in theaters, including the state of Alabama. Locals and visitors alike will find several drive-ins in the state for family fun and date nights.

The Coyote Drive-in is located at the Outlet Shops of Grand River in Leeds, Alabama. The drive-in theater includes four outdoor screens, a miniature golf course, a bar, a restaurant, a playground and a stage for live entertainment. Customers can watch double features under the stars at the outdoor movie theater, and its highly recommended to get to the Coyote early, particularly on the weekends, in order to find the best spots to watch the films. Guests can park their car and shop at Grand River before the movie begins. Mini-golf can be played without purchasing a movie ticket. 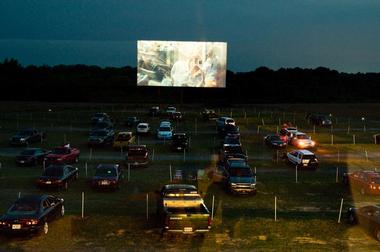 The 411 Twin Drive-in Theater and Grill in Centre, Alabama. The outdoor theater provides fun for the entire family, and is open throughout the entire year on Fridays, Saturdays, and Sundays. The drive-in theater is open seven days a week as well from Memorial Day weekend through Labor Day weekend. The 411 Twin Drive-in shows newly released film, allowing customer to choose from two double features every weekend. The drive-in also features a concession stand that serves popcorn, hamburgers, pizza, candy, and beverages. Emory Johnson first opened the 411 Twin back in the year 1953 during a time in which drive-ins were booming. 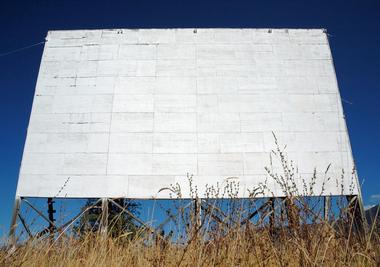 Cinemagic Theatre is a five-screen movie theater owned by Mr. and Mrs. Freehauf. The Cinemagic Drive-in is located adjacent to it on South Jefferson. The theater show first-run films, and offers discounts on “Bargain Tuesdays.” The drive-in theater features a single outdoor movie screen, as well as a concession stand that offers a variety of movie snacks. Cinemagic Theatre is somewhat new, having opened in 2006 as more of a “mom and pop” business. The drive-in provides audio for the movies it show through FM radio. The movies tend to often be family-friendly, and the parking spots are rather large.

The Continental Drive-in is a family owned and operated business that boasts four outdoor screens. The outdoor movie theater aims to provide customers with high-quality and affordable entertainment for the whole family. Each screen at the drive-in has its own name, which are The Goober, The Starlight, The Dixieland, and The Skyview. The Continental is open on Wednesdays, Thursdays, Fridays, Saturdays, and Sundays throughout the summer season. The outdoor theater is a new drive-in, opened to the public by Continental Cinemas on April 15 of 2005. Showing all of the latest blockbuster hits, the drive-in accepts debit cards, credit cards, and cash. 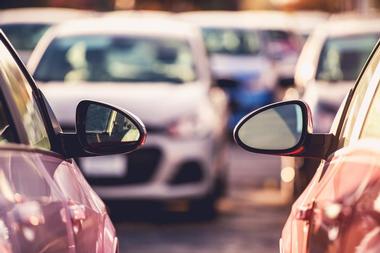 
Twin outdoor movie screens show popular movies to the public at the classic Sand Mountain Drive-in. The on-site concession stand serves all of the typical movie theater treats, such as candy, freshly popped popcorn, a variety of beverages, and pizza. Customers can also bring their own food and drinks to the drive-in theater as well. The Sand Mountain shows double features on Fridays, Saturdays, and Sundays. It’s a great source of entertainment for the entire family, and in affordable one too, as the drive-in charges per car. The theater first opened in the year 1996 and can accommodate up to 400 cars. 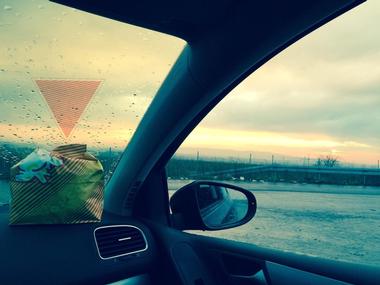 
The Henagar Drive-in theater is another newer drive-in, part of the “drive-in renaissance” of America. The outdoor movie theater opened in May of the year 1999. The somewhat new drive-in theater, which was constructed from the ground up, features just a single screen and can accommodate a maximum of up to two hundred cars. The Henagar Drive-in provides double features of current releases on Fridays and Saturdays, as well as “Blowout” screenings on occasion, during which four movies are shown back-to-back. Audio is accessed through FM radio, and no outside drinks or food are allowed at the drive-in. 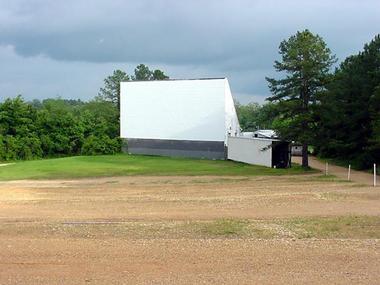 The Blue Moon Drive-in is an old-school outdoor movie theater that consists of two large screens, providing a movie experience that offers fun for guests of all ages. The drive-in theater first opened to the community back in the year 1956 with just on screen and went by the name Gu-Win Drive-in. The outdoor movie theater has since changed its name and added an addition screen, and now has a capacity of up to two hundred and fifty vehicles. The Blue Moon shows double features of current films and provides movie audio through FM radio. There is also a concession stand. 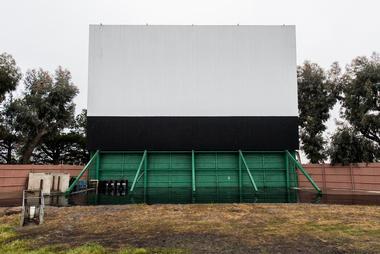 The King Drive-in in the town of Russellville is the oldest continuously operating drive-in movie theater in the entire state of Alabama. The historic drive-in first opened back in 1949, and is the last drive-in still in operation in northern Alabama. The outdoor movie theater traditionally has shown movies during the summer season, but now opens earlier in the Spring and remains open later into the fall. It is a more family-oriented drive-in that typically screens double features, as well as occasionally showing trip features, on Fridays, Saturdays, and Sundays. Audio is via FM stereo, and there is an on-site concession stand.

10 Best Things to Do in Enterprise, Alabama

12 Best Things to Do in Selma, Alabama