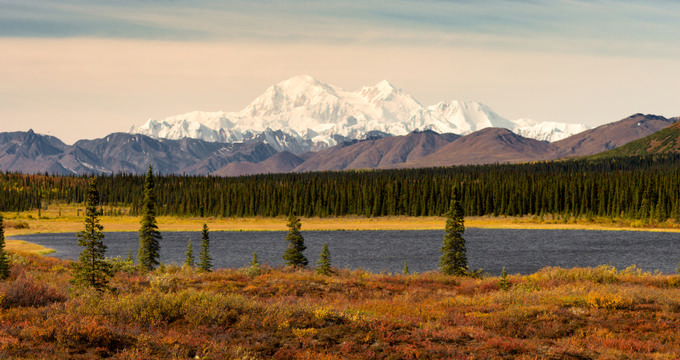 Denali, once known as Mount McKinley, is one of the famous mountains in the world. It may not be as tall as the likes of Mount Everest or K2, but it is the tallest mountain peak in all of North America and is almost a thousand feet taller than another iconic peak: Mount Kilimanjaro. Located in the state of Alaska, where many more of North America's tallest peaks can be found, Denali represents a big challenge to any climbers or mountaineers. 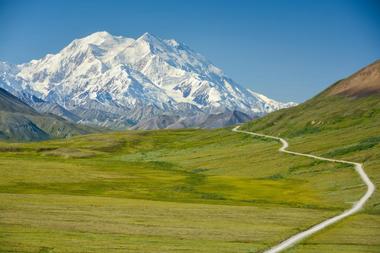 The Koyukon people of Alaska who have lived in the area near the mountain for many centuries had always called it Denali. It was in 1896 that a gold prospector came upon the site and decided to call the mountain Mount McKinley, after William McKinley, who was a presidential candidate at the time and later became the 25th President of the United States. From 1917 to 2015, the official name of Mount McKinley remained, but in August of 2015, the mountain was given its much older name of Denali out of respect to the Alaskan natives. 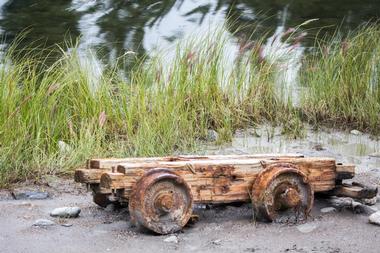 The first known surveys of Denali occurred around the turn of the 20th century, with the first attempted ascent occurring in 1903 by Judge James Wickersham. Unfortunately for him, Wickersham chose a very dangerous route that would not be successfully climbed for another six decades, so his ascent was not successful. In 1906, Dr. Frederick Cook, an American explorer who is also well-known for allegedly reaching the North Pole, claimed to have made it to the top.

However, Cook’s story of his ascent was later deemed to be false, and the world had to wait until June 7 of 1913, when a party led by Harry Karstens and Hudson Stuck made it to the summit of Denali, with one of the men who made it to the peak, Robert Tatum, claiming that the view was "like looking out of the windows of Heaven". Over the years, many other ascents have successfully made it to the top of Denali, with different parties choosing different routes. 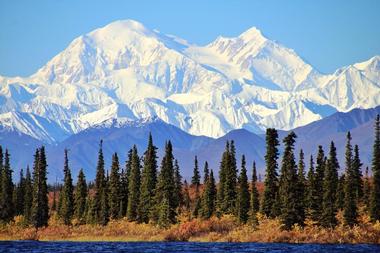 4.Elevation of Denali Camps and Landmarks 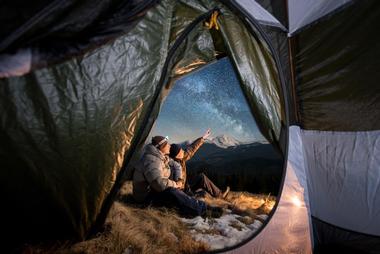 Any trip to Denali and ascent of the mountain involves stopping at various camps and landmarks along the way. Experienced climbers and mountaineers are familiar with these camps, each of which is featured at a relatively high elevation too. Denali Base Camp, for example, has an elevation of 7,200 feet (2,195 m) and is located at the Kahiltna Glacier. It’s important to note that all heights above 8,000 feet (2,500 m) can start to induce altitude sickness in certain people, and the air gets thinner and colder as the ascent continues.