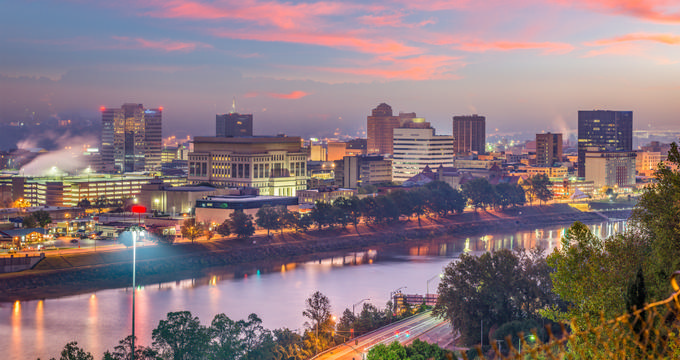 Located in the western part of the United States in the Appalachian region, West Virginia is the 41st largest state in terms of size and 38th largest in terms of population, making it the 29th most densely populated state overall. West Virginia covers an area of 24,230 square miles and has an estimated population of 1.81 million. This state has borders with Pennsylvania, Maryland, Virginia, Ohio, and Kentucky. 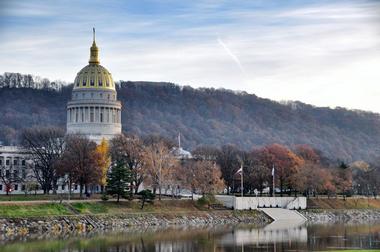 Nicknamed 'Mountain State' due to its many mountainous areas, West Virginia has been built on core industries of agriculture and mining. It is also a highly popular state for nature and outdoor enthusiasts, with lots of areas that are perfectly suited for activities like hiking, fishing, skiing, camping, mountaineering, and more. The capital city of West Virginia is Charleston, which is also the largest city in the state. The Greater Huntington area is the largest metropolitan area in West Virginia. Read on for some additional facts, statistics, and details of the largest cities in West Virginia. 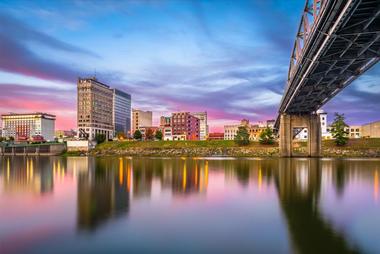 Located in Kanawha County, of which it is the county seat, Charleston is the largest city of West Virginia. It is also the state capital and is located in the central western part of the state. Charleston covers a total area of 32.66 square miles and has an estimated population 49,000, with over 222,000 in the surrounding metropolitan area. This city was founded in 1788 and incorporated in 1794.

Charleston's early economy was reliant on local natural resources including coal, salt, and natural gas, but has expanded over the years to include additional industries like healthcare, trade, and public utilities. Education is also an important part of life in Charleston, with the city being home to the University of Charleston, as well as a campus of West Virginia State University. 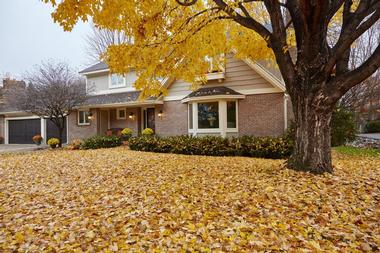 Located in both Cabell County and Wayne County, Huntington is the second largest city in West Virginia. It is part of the Hunting-Ashland Metropolitan Statistical Area, also known as the Tri-State Area since it covers parts of West Virginia, Kentucky, and Ohio. Huntington was founded on the Ohio River and is situated in the western part of the state, covering an area of 18.46 square miles.

This city has an estimated population of 48,000, with over 363,000 in the full metropolitan area. Nicknamed 'River City', Huntington was named after Collis Potter Huntington, one of the major names in railroad construction in the United States. The city is known as a touristic, scenic location due to its proximity to the Appalachian Mountains and many green spaces. 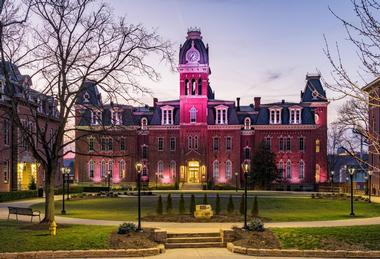 Located in Monongalia County, of which it is the county seat, Morgantown is the third largest city in West Virginia. It covers a total area of 10.62 square miles and is situated in the northern part of the state. The estimated total population of Morgantown is 30,000, with over 137,000 people living in the city's metropolitan area.

Settled in 1772 and incorporated in 1838, Morgantown is best-known as the home of the flagship campus of West Virginia University, which was founded in 1867 and draws in tens of thousands of students each year. 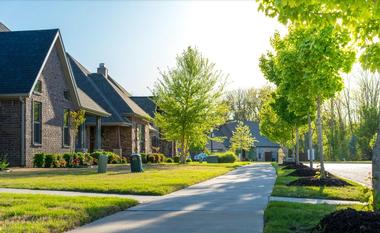 
Located in Wood County, of which it is the county seat, Parkersburg is the fourth biggest city in the state of West Virginia. It is situated in the northern central part of the state near the border with Ohio. Parkersburg covers a total area of 12.35 square miles and has an estimated population of 30,000, with over 92,000 in the full metropolitan area.

Originally known as Newport, the city was renamed Parkersburg in 1810 in honor of Alexander Parker, who owned much of the land on which the settlement had been founded. Due to its proximity to Ohio and location at the confluence between the Ohio River and Little Kanawha River, Parkersburg has been a key transportation and trade hub for West Virginia. 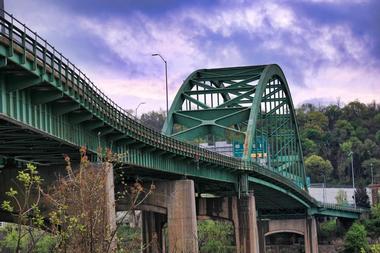 
Located in both Ohio County and Marshall County, Wheeling is the fifth largest city in West Virginia. It is the county seat of Ohio County and is located in the northern part of the state. Wheeling covers a total area of 16.01 square miles and the city's estimated population is 27,000, with over 145,000 in the metropolitan area.

Wheeling was first settled in 1769 and incorporated in 1836. The origins of the city's name are unclear but the main theory suggests that the name comes from Native American language words meaning 'place of the head'. Founded in an area with good natural and man-made transportation routes, Wheeling grew into a prime trade center for West Virginia and Ohio.

10 Best Things to do in Beckley, WV