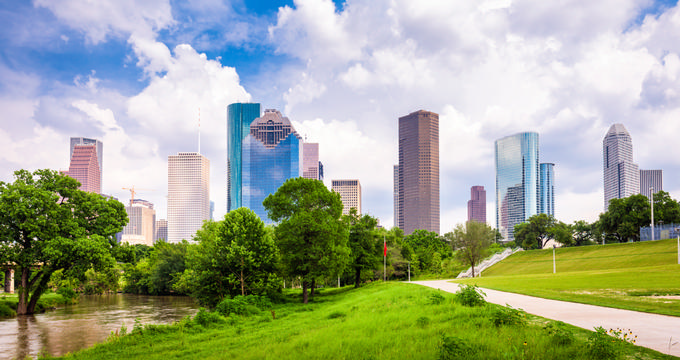 Houston is one of the most famous American cities of them all, and it's also one of the biggest. It's the most populous city in all of Texas and the fourth most populous city in the United States, trailing only New York City, Los Angeles, and Chicago in terms of population. The estimated population of Houston is over 2.3 million, with more 6.3 million being found in the surrounding metropolitan area. The city covers a huge area of more than 627 square miles and is located in the Central Time Zone. It sits in Southeast Texas, not far from the waters of the Gulf of Mexico and Galveston Bay. 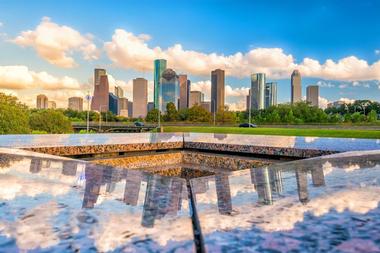 Houston was founded way back 1836 due to its prime location at the confluence of the Buffalo and White Oak Bayous. It was incorporated as a city one year later, in June of 1837, and was named after General Sam Houston, who played a key role in the Texas Revolution and was also the president of the Republic of Texas at the time. The city served for a time as the capital of the republic, but was eventually replaced by Austin as the state capital when Texas became a state.

The city has almost always prospered, being a key player in the United States' railroad industry and adapting to changing times as it became the site of hugely important headquarters and locations like NASA's Johnson Space Center and the Texas Medical Center. Nowadays, Houston enjoys a very strong economy and is nicknamed 'Space City' due to its NASA ties. It has the second most Fortune 500 headquarters of any American city, second only to NYC in this aspect, and attracts millions of visitors each year due to its countless attractions, monuments, museums, performing arts scene, and sports teams. 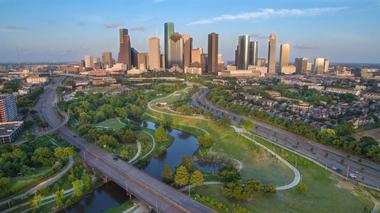 Texas isn't one of the highest states in America in terms of elevation, but it's not one of the lowest either. The mean elevation of the state of Texas is 1,700 feet (520 m), so we can see that the city of Houston has an elevation which is much lower than the state average. The highest point in all of Texas is Guadalupe Peak, a mountain located in West Texas, which has an elevation of 8,751 feet (2,667 m), while the lowest elevation point in the state is the waters of the Gulf of Mexico, which are technically at sea level.

3.Climate and Things to Do in Houston 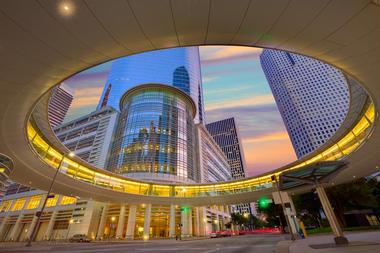 Houston has a humid subtropical climate, which is common for the southern parts of the United States. This climate involves long, hot, humid summers and relatively mild winters. Temperatures can regularly exceed 90°F (32°C) in Houston during the summer months, while it's very rare for temperatures to drop below 32°F (0°C), even in winter, but snow can happen in the area from time to time.

As a major city and cultural hub, there are lots of things to do in Texas. The city boasts dozens of different attractions, including a very popular museum district and a vibrant performing arts sector, with plenty of live shows of all kinds being displayed and enjoyed every single night. Sporting events are also a big part of Houston life, and the city has plenty of parks and green spaces for families and friends to enjoy together.