9 Best Things to Do in Greenbelt, Maryland 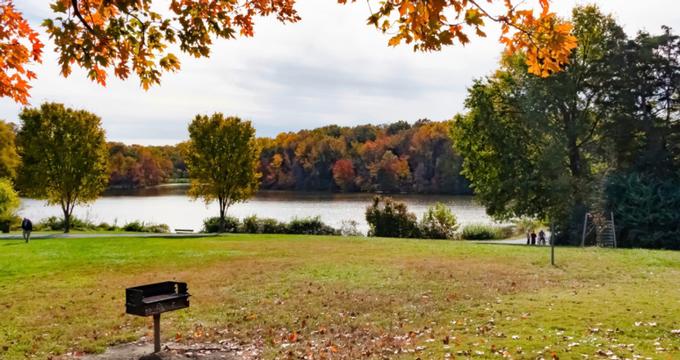 Situated only a few minutes away from Washington, D.C. lies the city of Greenbelt. It is best known for being one of the first greenbelt towns created for Roosevelt’s New Deal. Greenbelt contains parts of the Capitol Beltway and the Baltimore-Washington Parkway, two major highways. The city is home to numerous attractions which range from a NASA flight center to a historic district that is one of the last remaining places in the United States that displays the garden city movement. 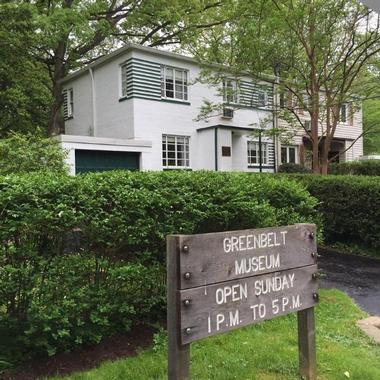 The Greenbelt Museum tells the story of how the New Deal changed the landscape of the area in the late 1930s. The museum allows guests to learn more about local history as well as view historic homes and gardens. The Greenbelt Museum also hosts a lecture series which highlights topics relating to the Great Depression and World War II. It has a Retro Town Fair during the late summer which allows attendees to try their hand at flower arranging, canning, and needlework. Guided tours of the museum and historic district are available although they need to be booked a few weeks in advance. 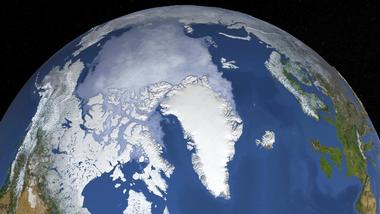 The Goddard Space Flight Center was founded in 1959 and named after Robert Goddard, a renowned physicist and engineer. It was one of NASA’s first space flight centers and has assisted the organization with many missions, including the launch of the Solar Max Satellite and development of the Hubble Space Telescope. The flight center offers tours of its facilities and even a meet-and-greet with astronomers and scientists. There is also a small gift shop that has NASA-themed merchandise available. Admission is free and its hours of operation vary depending on the time of year it is. 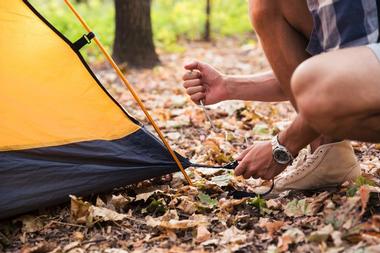 Greenbelt National Park is situated near the Capital Beltway and was designed to be a greenbelt for the area. The park was formed in 1950 and features numerous hiking, cycling, and equestrian trails. Most of these trails wind around thick forests and fragrant azalea bushes during the spring. You’ll also find a large campground and ranger-led programs which include walking tours describing local scenery as well as ones that highlight local myths, such as “The Goatman”. Wildlife is abundant here and the park is a favorite habitat for deer and chipmunks.

, OH -- You are reading "9 Best Things to Do in Greenbelt, Maryland" Back to Top 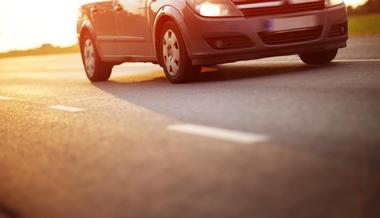 Running through the heart of Maryland lies the Baltimore-Washington Parkway. The highway, created in 1954, runs from Baltimore to Washington, D.C. and is maintained by the National Park Service. This 29-mile long highway takes motorists by many interesting attractions, including the Greenbelt Museum, the NASA Visitor Center, and the Patuxent Wildlife Center. Part of this massive road is also dedicated to Gladys Noon Spelling, a U.S. congresswoman. A large sign is built into the middle of the road to help highlight the section dedicated to her. 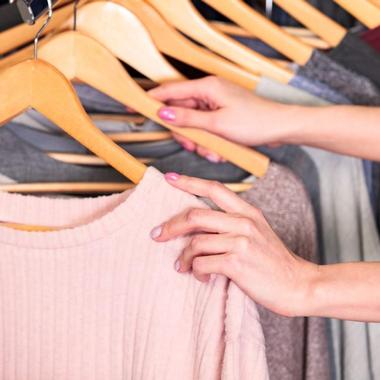 
The Beltway Plaza Mall was developed in 1963 and originally consisted of a department store and supermarket. Eventually, its popularity grew and the building soon became a major strip mall during the 1970s with a movie theater, a barbershop, and multiple other stores that were sought-after during this time. After recent renovations, the Beltway Plaza Mall now boasts over 115 stores which range from major brands to unique cafes and restaurants. The mall also has events for customers to attend throughout the year, such as wine galas and fall festivals.

-- You are reading "9 Best Things to Do in Greenbelt, Maryland this Weekend" Back to Top 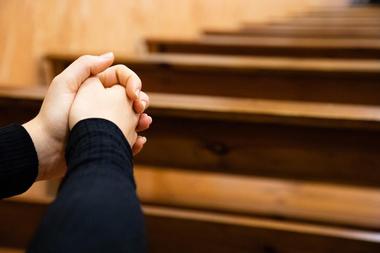 
Holy Cross Lutheran Church opened its doors in 1944 as a small community church. Over the years, its congregation grew under the leadership of Pastor Edward Pieplow. The church soon needed to find more space and built a new structure on a piece of land that was abandoned during the construction of Greenbelt National Park. Visitors can attend services at this historic church which include the music of both vocal and bell choirs. You can also stop by to see its intricate architecture which includes vaulted ceilings and stunning window designs. 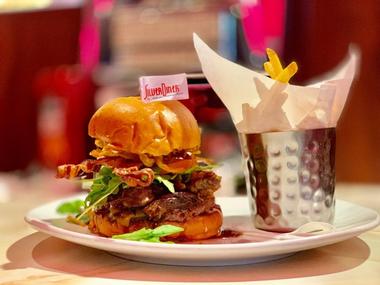 Silver Diner was created in 1989 by Bob Giaimo and Ype Von Hengst as a way to encourage the modern generation to celebrate the nostalgic diner culture of the 1950s. The diner features a classic design with a shiny metal exterior and flashing neon lights beckoning you to come in. In addition to serving classic diner food, the Silver Diner also serves a handful of vegetarian and gluten-free dishes. This restaurant has a large homemade dessert menu which ranges from apple pie to Maryland’s beloved Smith Island cake. 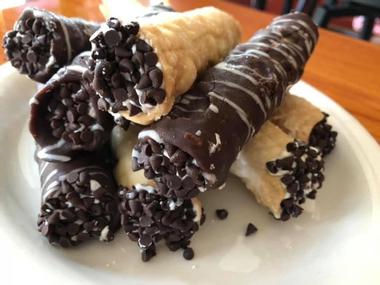 The New Deal Café opened in 2000 in a vacant spot in a local shopping center. It was named after Roosevelt’s New Deal program which worked to develop Greenbelt into a major city. The cafe serves a variety of different goods, most of which are created by vegan chefs Michael and Leah Moon. Diners will find countless mouthwatering options that are free from animal products. Besides food, the cafe also serves beer, wine, and fresh coffee made with locally roasted beans. The New Deal Café invites local artists to perform throughout the week providing customers with plenty of entertainment. 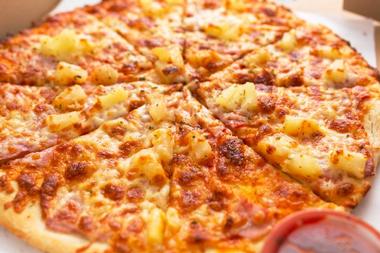 Created in 1973, the Three Brothers Italian Restaurant was founded by an Italian family who wanted to bring their love of fresh food to the East Coast. The restaurant first began in Brooklyn before moving a few years later to Greenbelt. Since then, it has become a staple in the city thanks to its large menu which features specialty pizzas, thick subs, mozzarella sticks, and various pasta dishes covered in the restaurant’s secret sauce. Customers can dine inside its heavily decorated interior which is covered in murals or order take-out.

, Michigan beaches -- "9 Best Things to Do in Greenbelt, Maryland for Locals & Tourists - Restaurants, Hotels" Back to Top

9 Best Things to Do in Greenbelt, Maryland

You are reading "9 Best Things to Do in Greenbelt, Maryland " Back to Top

7 Best Things to Do in Boonsboro, Maryland

7 Best Things to Do in Oxon Hill, Maryland