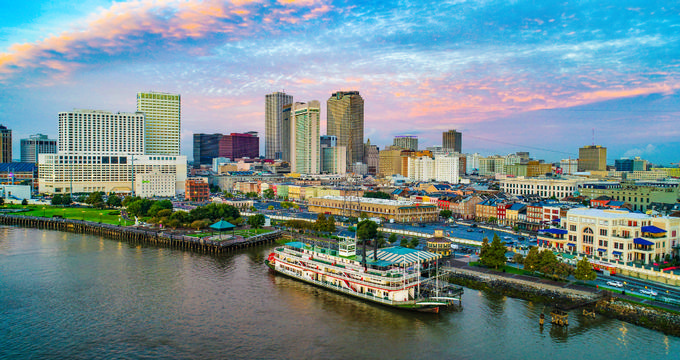 New Orleans is one of the most famous cities in America. Located in the state of Louisiana, New Orleans is a city-parish that sits on the Mississippi River in the southeastern part of the state. It has a population of almost 400,000 people, with over 1.2 million living in the surrounding metropolitan area. New Orleans covers an area of 349.85 square miles and has the distinction of being made up of more water than land. 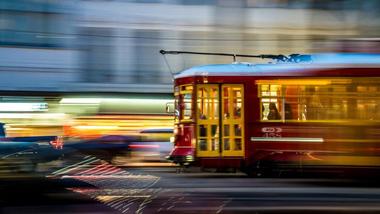 New Orleans is well known for its swamps and bayous, along with its status as a major port location for the United States. The city was founded back in 1718 as 'La Nouvelle-Orléans' and retains a distinctly French and Créole character in its music, cuisine, and annual festivities. The Mardi Gras celebrations in New Orleans, for example, are known all over the world and attract many visitors, with the city also boasting unique music, delicious cuisine, its own dialect, and beautiful architecture.

Unfortunately, due to New Orleans' geographical location and low elevation, flooding has always been a major issue and the city was famously heavily affected when Hurricane Katrina struck in 2005. Since then, various levees and drainage pump systems have been installed to try and protect the city, with a lot of renovation and redevelopment occurring in New Orleans in recent years, helping the city and its residents stay safe while still preserving the local charm and personality that makes it such a special place. 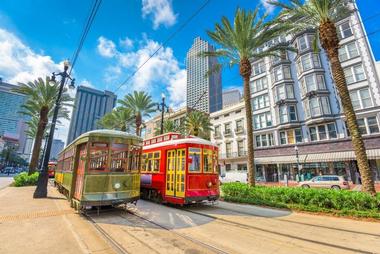 Louisiana in general is one of the states with the lowest elevations of all. Only Delaware has a lower mean elevation in the contiguous United States that Louisiana. The mean elevation of the state is just 100 feet (30 m), with its highest point being Driskill Mountain, near Bryceland, which has an elevation of 535 feet (163 m), while the lowest point of Louisiana is actually New Orleans itself, so there is nowhere else in all of Louisiana with a lower elevation than New Orleans, and this factor can make life quite risky for the citizens, even with recent developments and drainage systems.

3.Climate and Things to Do in New Orleans 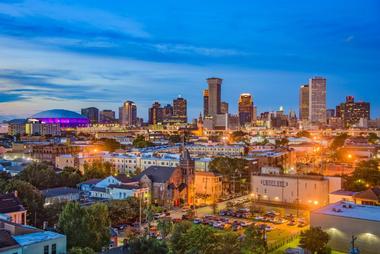 The city of New Orleans, Louisiana, has a humid subtropical climate with short, mild winters and very warm, wet summers. The months of June, July, August, and September can see very high daily temperatures and large amounts of precipitation, with the average humidity being above 70% for much of the year. Snow is rare in New Orleans but has fallen on some occasions. Hurricanes pose a major threat to the city due to its low elevation and location.

There are many different things to do in New Orleans, with tourism being a big part in the city’s economy. Millions of visitors flock to New Orleans for annual events and festivities like Mardi Gras, or to sample the city’s unique Créole cuisine. Kayaking is a popular activity in the swamps and bayous around the city, and New Orleans boasts a lot of unique architecture, especially in its more historic neighborhoods. Live music and burlesque shows are also a big part of the city’s culture and nightlife scene.

25 Best Places to Visit in Louisiana