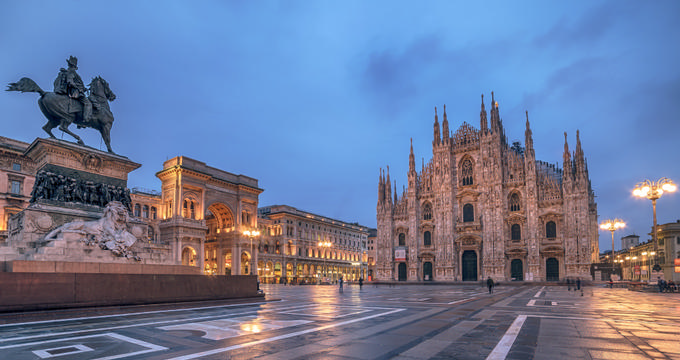 Officially known as the Italian Republic (Repubblica Italiana, in Italian), Italy is a country in Western Europe on the Mediterranean Sea. It has borders with France, Austria, Switzerland, Slovenia, San Marino, and Vatican City. Italy is known as a major cultural and commercial center of Europe and has historically played a huge role in the development of societies and civilizations around the world. Italy covers a total area of 116,350 square miles (301,340 square km) and has an estimated population of 60.48 million. 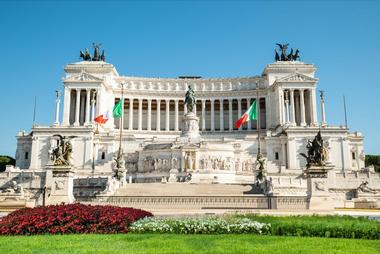 Italy has a long coastline that runs for 4,722 miles (7,600 km) and is famously shaped like a boot. It was historically the home of the Roman Empire, which was one of the most powerful and dominant civilizations the world has ever seen. Italy is also seen as a home of cuisine, art, literature, and exploration, being the birthplace of iconic figures from history like Christopher Columbus, Leonardo da Vinci, and Marco Polo. The capital city of Italy is Rome, which is also the largest city in the country. Here are some additional details and overviews of the largest cities in Italy. 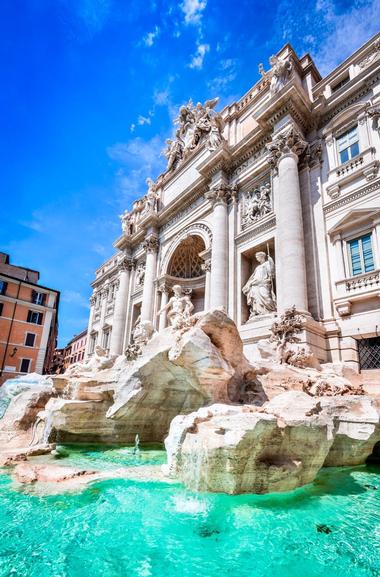 Located in the Lazio region, of which it is the capital, Rome is the largest city in Italy and also the national capital. It's one of the most famous cities in the world, home to dozens of historical monuments and landmarks like the Trevi Fountain, the Pantheon, the Colosseum, and St Peter's Basilica.

Rome is located in the central part of Italy near the county's western coast. It covers an area of 469.3 square miles (1,285 square km) and has an estimated population of 2.8 million, with 4.3 million living in the full metropolitan area. Rome is a global city with an exceptionally long and rich history, being the founding location of the Roman Empire. Rome is one of the most-visited touristic cities in the world and is the most popular city in Italy, with many museums, buildings, galleries, and more for visitors to discover. 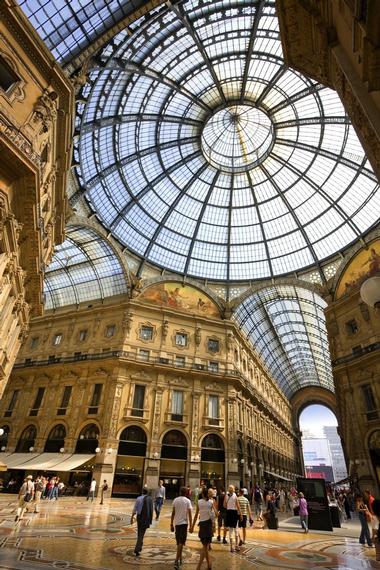 Located in the Lombardy region of Italy, Milan is the second largest city in the country and is only one of two Italian cities (the other being Rome) to have a population in excess of 1 million. Milan covers an area of 70.18 square miles (181.76 square km) and has an estimated population of 1.37 million.

This city is a highly popular touristic spot, home to many iconic monuments and buildings like the Galleria Vittoria, Sforza Castle, and Milan Cathedral. Milan is also seen as one of the major fashion capitals of the world, leading the way in clothing trends. This city attracts approximately 8 million international visitors per year and is home to many high class hotels and restaurants, as well as luxury brand stores. 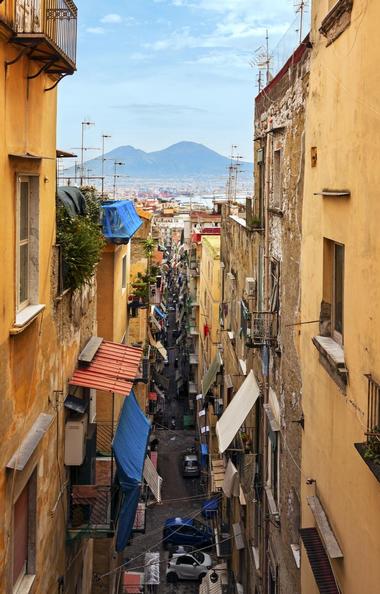 Situated in the Campania region, Naples is the third largest city in Italy. It is located in the southern part of the country on the western coast. Naples covers an area of 45.28 square miles and has an estimated population of 967,000.

Naples is a major port city and also boasts the oldest historic downtown district of any major city in Europe. It is another key touristic destination in Italy due to its many attractions and proximity to key historical sites like Pompeii. Naples is also known for its cuisine, being the birthplace of the pizza. 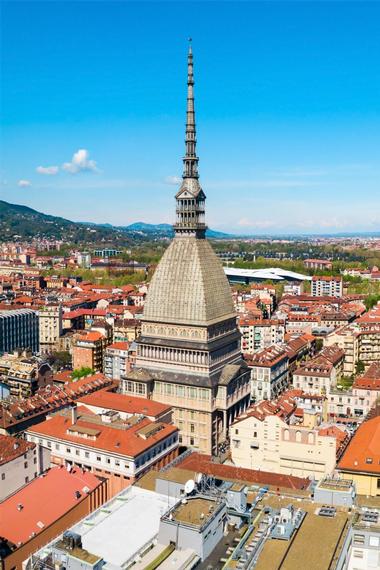 
Located in the Piedmont region of Italy, Turin is the country's fourth biggest city. Turin can be found in the northwestern part of the city, relatively close to the border with France. The city of Turin extends over an area of 50.26 square miles (130.17 square km) and has an estimated population of 883,000.

Turin is seen as a key educational hub for Italy, being home to some of the country's best-performing colleges and universities. The city is also home to many other traditional aspects of Italian culture like art galleries, museums, opera houses, and restaurants, along with varying examples architecture of different historical styles like Renaissance and Baroque. 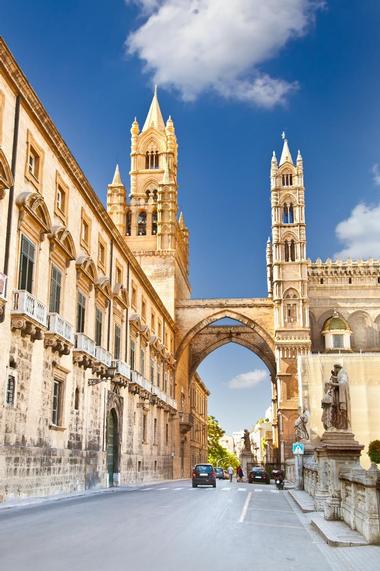 
Located on the island of Sicily, Palermo is the fifth biggest city in Italy. It is situated on the northern coast of Sicily and covers an area of 61.4 square miles (158.9 km). The estimated population of Palermo is 676,000, with over 1.3 million people estimated to be living in Palermo's metropolitan area.

Located in a basin and surrounded by the Papierto, Kemonia, and Oreto Rivers, Palermo is a very old city with multiple UNESCO World Heritage Sites and other historic locations. It is the primary cultural and commercial hub of Sicily, being the most visited city on the island.

18 Best Things to Do in Sorrento, Italy

25 Best Things to Do in Naples, Italy

Vacation in the Alps: 21 Best Things to Do in Bolzano