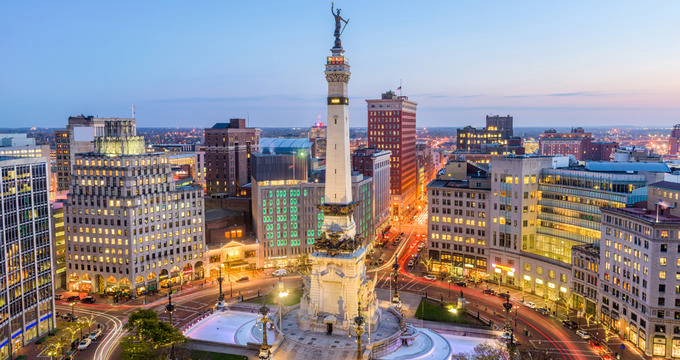 Situated in the Midwest and Great Lakes regions of the United States, Indiana is one of the smallest states in terms of landmass, but has the 17th highest population. Nicknamed 'The Hoosier State', Indiana covers an area of 36,418 square miles, making it the 38th largest state of America. It has an estimated population of 6.66 million people. Indiana has borders with Michigan, Illinois, Kentucky, and Ohio, with a section of the state bordering Lake Michigan too.

Indiana became the 19th state in 1816, but was home to various Native American people in the years before that. The state has several major cities, with its capital being Indianapolis. Indianapolis is also the largest city in Indiana, and the Greater Indianapolis area is the largest metropolitan area in the state. Here are some additional details and statistics regarding some of the largest cities in Indiana. 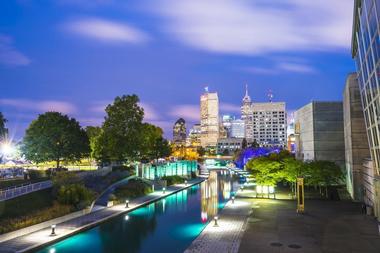 Indianapolis is by far the largest city in Indiana and is also the state capital. Situated in Marion County in the center of the state, Indianapolis is the third most populous city in the Midwest region and the 16th biggest in the entire United States. The city covers an area of 368.02 square miles and has an estimated population of 863,000, with over 2 million living in the surrounding metropolitan area.

The city's name comes from the name of the state and the Greek word 'polis', meaning 'city'. Indianapolis was founded in 1821 and incorporated in 1832. It became a consolidated city-county in 1970. The city is well known for its strong sporting culture, hosting the world-famous Indianapolis 500-Mile Race, among other events. Many museums, art centers, and historic buildings can be found around Indianapolis, attracting large numbers of tourists to the city each year. 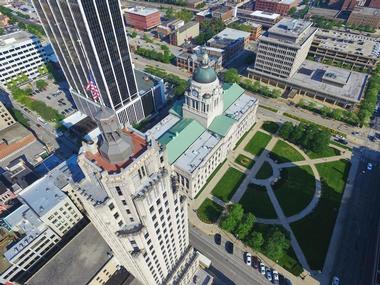 Located in Allen County in the northeastern part of the state, Fort Wayne is the second largest city in Indiana. It covers an area of 110.84 square miles and has an estimated population of 264,000, with over 419,000 living in the surrounding metropolitan area. As its name suggests, Fort Wayne began as a military installation, being constructed by the United States Army in 1794, and expanded over the years to become a thriving city.

Fort Wayne has always been seen as a key trade and transport city due to its key location, only short distances from the Ohio and Michigan borders. Fort Wayne also continues to have a strong military presence in the modern era, with the defense industry being a big part of the city's economy. 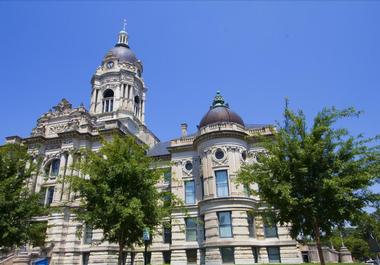 Located in Vanderburgh County in the southwestern part of Indiana, Evansville is the third largest city in the state. It was founded in 1812 and named after General Robert Morgan Evans. Evansville covers an area of 47.84 square miles and has an estimated population of 119,000, with over 314,000 living in the surrounding metropolitan area.

The city of Evansville is the largest city in the southern part of Indiana and is seen as a key tourism destination for the state, with major attractions including the Tropicana casino and Mesker Park Zoo and Botanic Garden. 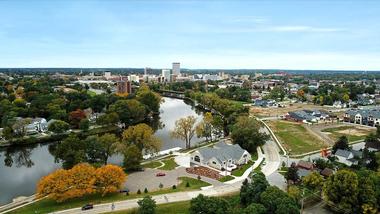 Situated in St Joseph County in the northern part of the state, South Bend is located on the St Joseph River and is the fourth biggest city in Indiana. The city got its name from the fact that it was constructed on the southernmost bend of the St Joseph River. South Bend covers an area of 41.82 square miles and has an estimated population of 101,000, with around 318,000 living in the surrounding metropolitan area.

South Bend was founded as a fur trading settlement and incorporated as a city in 1865, relying on the St Joseph River for trade and growth. Tourism, health care, and education are the major contributors to the economy of South Bend, with the University of Notre Dame being located not far away. 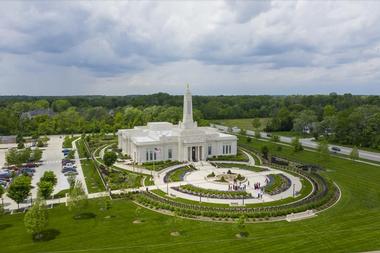 
Located in Hamilton County in the central part of Indiana, Carmel is the fifth biggest city in the state. It is located in very close proximity to the state capital of Indianapolis and has close ties with the city. Carmel has repeatedly been classed and ranked as one of the best cities in which to live in Indiana, and it is also one of the fastest-growing cities in the state.

Carmel covers an area of 48.54 square miles and has an estimated population of 92,000. The city was originally known as Bethlehem, but the name was changed to Carmel when it was incorporated in 1874.

21 Best Things to Do in Bloomington, Indiana

25 Best Things to Do in Fort Wayne, Indiana

25 Best Things to Do in Indianapolis, Indiana