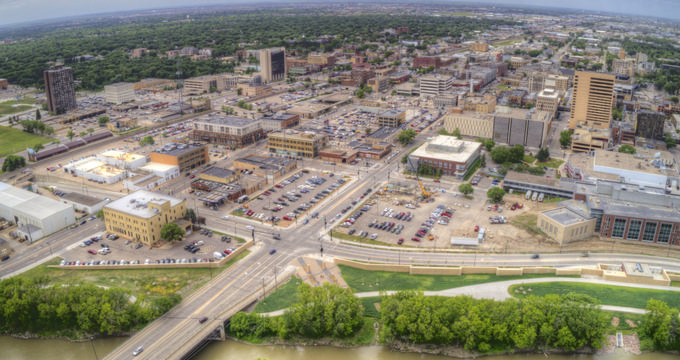 Located in the Midwest region in the northern central part of the United States, North Dakota is the 19th largest in terms of area but has the fourth smallest population of any state. This means that North Dakota is the 47th most densely populated state. Known as the 'Peace Garden State', North Dakota covers an area of 70,762 square miles and has an estimated population of 755,000. North Dakota has borders with South Dakota and Montana, as well as the Canadian provinces of Manitoba and Saskatchewan. 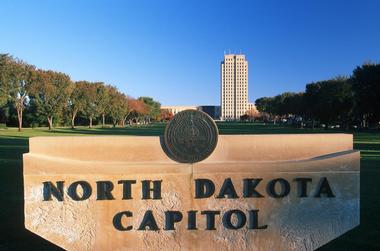 North Dakota is situated on the Great Plains region of the United States and is home to a rich array of natural resources, including oil, that have helped to boost the state's economy over the years. Recent resource discoveries have triggered a lot of growth in North Dakota, helping the state become richer and reducing its unemployment numbers. Key contributors to the state's economy include agriculture, energy, and tourism, despite the fact that the state has no major tourist attractions to speak of. The capital city of North Dakota is Bismarck, while the largest city in the state is Fargo. 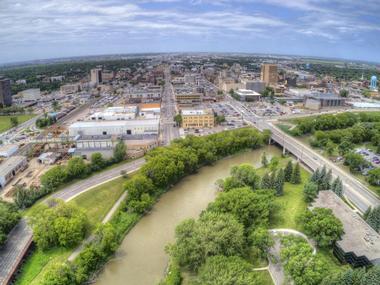 Located in Cass County, of which it is the county seat, Fargo is the largest city in North Dakota. It is the only city in North Dakota to have a population in excess of 100,000 and is located in the eastern section of the state. Fargo covers an area of 48.82 square miles and has an estimated population of 122,000, with over 238,000 people living in the surrounding metropolitan area.

Fargo, alongside neighboring cities Moorhead, West Fargo, and Dilworth, forms the Fargo-Moorhead Metropolitan Statistical Area, which stretches across the North Dakota-Minnesota border and is a key business and commercial center for the two states. Fargo has demonstrated rapid growth in recent years, becoming a burgeoning cultural, educational, and healthcare hub for the state. 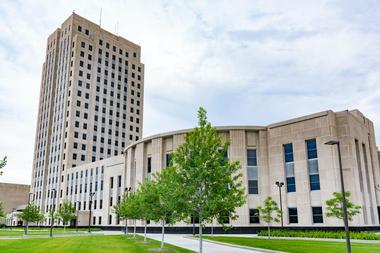 Situated in Burleigh County, of which it is the county seat, Bismarck is the second largest city in North Dakota and is also the state capital. This city is located in the southern central part of the state on the Missouri River and covers an area of 31.23 square miles.

The estimated population of Bismarck is 72,000, with more than 132,000 people living in the city's metropolitan area. Bismarck was founded in 1872 and named after Otto von Bismarck, the first Chancellor of the German Empire. Bismarck has close connections with the neighboring city of Mandan, which is situated on the other side of the Missouri River. 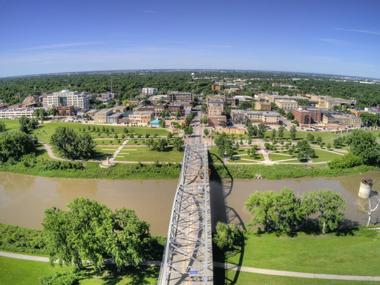 Located in Grand Forks County, of which it is the county seat, Grand Forks is the third largest city in the state of North Dakota. This city is situated on the eastern border of the state and covers an area of 20.09 square miles. The estimated population of Grand Forks is 57,000, with over 102,000 people living in the surrounding metropolitan area.

Grand Forks was named due to its location at the fork of the Red and Red Lake rivers. Initially an agricultural settlement, Grand Forks has grown to become a key North Dakota center for research, education, healthcare, and more. The city has its own international airport and is the home of the University of North Dakota. 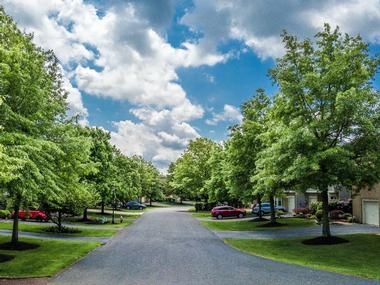 
Located in Ward County, of which it is the county seat, Minot is the fourth largest city in North Dakota. Nicknamed 'Magic City' due to its rapid growth and development, Minot is situated in the northern central part of the state. This city covers an area of 17.45 square miles and has an estimated population of 47,000, with over 77,000 in the metropolitan area.

Minot was founded in 1886 and incorporated just one year later. The city is named after Henry Minor, a railroad executive. The city has a strong Scandinavian past and culture, with almost half of its residents having Scandinavian heritage. In line with this, Minot plays host to the largest annual Scandinavian festival in the country, Norsk Hostfest. 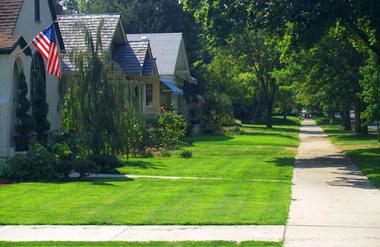 
Located in Cass County, just outside Fargo, West Fargo is the fifth largest city in North Dakota. It is also one of the fastest-growing cities in the state and covers an area of 14.72 square miles in total. The estimated population of West Fargo is 35,000.

This city was founded in 1926 and is part of the large Fargo-Moorhead Metropolitan Statistical Area which includes cities in both North Dakota and Missouri. Due to its proximity to Fargo, West Fargo has close links with North Dakota’s biggest city.

25 Best Things to Do in North Dakota

25 Best Things to Do in Bismarck, North Dakota