Day Trip To Oxford From London 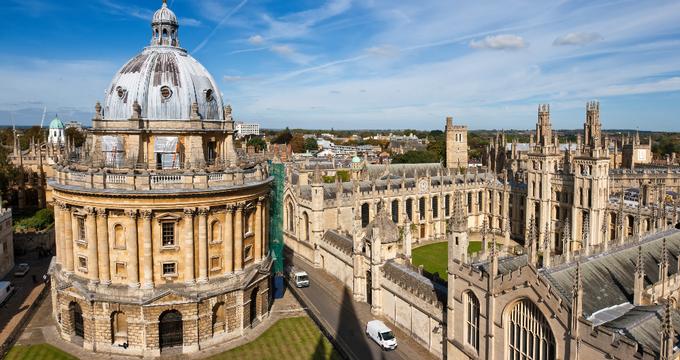 The United Kingdom is a special place for many people and a highly popular vacation destination. Home of William Shakespeare, Jane Austen, and Charles Dickens, to name but a few, the United Kingdom has a rich literary past, as well as making significant contributions to fields of art, poetry, science, philosophy, and more. 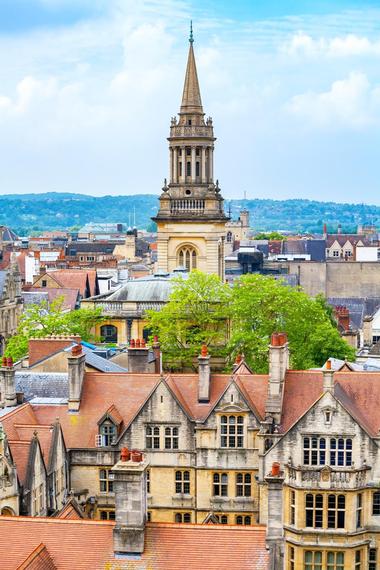 Despite being quite a small landmass compared to other major powers, the UK has consistently been one of the world’s most important and influential countries and continues to have so much to offer, especially to visitors from other nations. It’s a place where you can visit ancient castle ruins, roam around modern cities, explore charming coastal villages, and enjoy stunning scenery.

Many visitors to the United Kingdom choose to spend most of their time in the nation’s capital of London. A wonderful, metropolitan, diverse city, London is where one can see such landmarks as Trafalgar Square, Big Ben, and Buckingham Palace, as well as catching some of the best live theater shows in the world and enjoying the many restaurants, bars, museums, shops, and other attractions the city has to offer.

London is also a nice starting point for day trips all around the rest of the United Kingdom. You can do day trips from London to places as close as Windsor as far as away as Edinburgh. One of the most popular and enjoyable day trips to try from London will take you to the historic, academic city of Oxford. 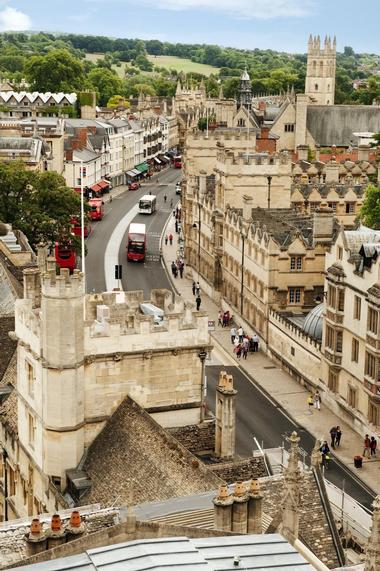 Situated in the county of Oxfordshire in south central England, Oxford is a histoic city which ranks just outside the 50 biggest cities in the United Kingdom. It is, however, one of the country's fastest-growing urban locations and one of the most diverse in the county. Nicknamed the 'City of Dreaming Spires', Oxford is home to many beautiful buildings and amazing architecture.

It's impossible to mention the name of the city of Oxford without also mentioning its iconic university. Founded in the 12th century, the University of Oxford is the oldest university in the English-speaking world and has also consistently been one of the most successful, educating some of the finest minds throughout history. The university continues to be a hugely important academic location, and the city of Oxford is a very pretty place to visit.

Getting to Oxford from London

Oxford is located just about 50 miles away from Central London, so the journey between these two cities isn't a particularly long one. This makes Oxford a prime location to choose for your day trip from the British capital, and there's plenty to do all around the city in order to fill up your day and send you back to London with lots of great memories to look back on. When traveling to Oxford from London, you can choose to travel by car, bus, or train.

3.Getting to Oxford from London by Car 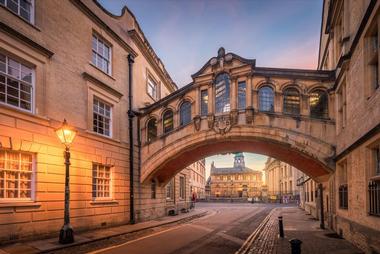 As previously mentioned, you'll need to drive around 50 miles to get to Oxford from London. The drive is mostly a simple one, but it depends where you're starting from, as actually driving in and around Central London can be quite difficult and even overwhelming for inexperienced drivers.

Once you get out of the city, however, you'll simply be following a straight line along the A40 and M40 to Oxford. The advantage of driving to Oxford for your day trip is that you get to decide what times you set off in the morning and head back in the evening, as well as having the freedom to make stops or detours along the way. The drive can be done in about 90 minutes.

4.Getting to Oxford from London by Bus 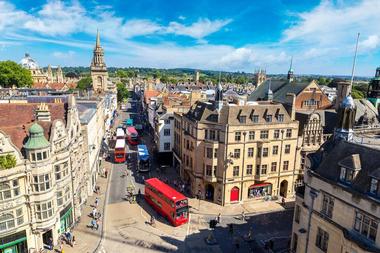 If you choose to travel to Oxford by public transport, the bus is a good and affordable option. You can hop on the X90 service from the Green Line Coach Station in London straight to Oxford City Centre.

The bus ride from London to Oxford takes a little under two hours and the buses start running quite early in the morning, so there’s always a bus ready to go. Plus, the tickets are very cheap compared to other options.

5.Getting to Oxford from London by Train 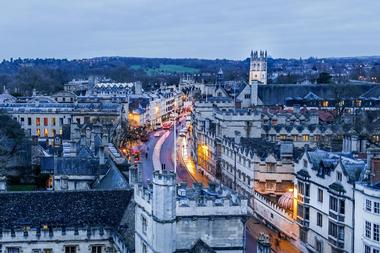 
Taking the train to Oxford from London is by far the best way to do this day trip. It's the fastest method and the most reliable, with lots of direct services to Oxford leaving from London on a very regular basis. Plus, just like with the bus, if you book your tickets in advance then you can get a great deal.

6.Important Information and Things to Do 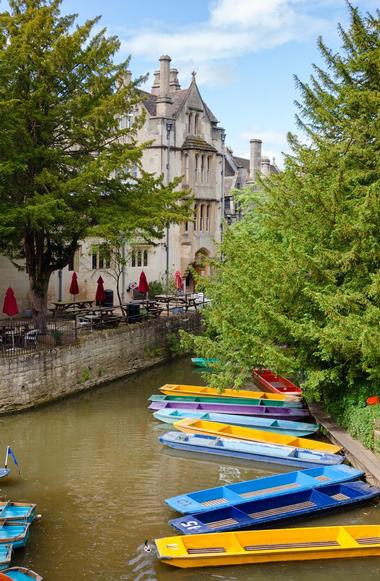 
- Getting Around Oxford - Oxford is a big city, but nowhere near the same size as London, so if you've been used to making your way around London, you'll find that Oxford is much more compact and convenient for tourists and travelers. You can see most of the sights and have a great time simply walking around the city, enjoying its cobblestone streets and alleyways. The city is also equipped with a strong bus network to get you around to various locations, and taxis can be spotted very frequently on the roads. You might also choose to rent a bike during your time in Oxford.

- Things to Do in Oxford - There's plenty to do in Oxford, whether you're touring the University of Oxford grounds or exploring the historic city center. You'll find plenty of amazing buildings like the Sheldonian Theatre, the Radcliffe Camera, and the Bodleian Library around the university. You can also walk along the High Street to visit various shops, cafes, bars, and restaurants. There are also many museums around Oxford including the Ashmolean Museum and the Pitt Rivers Museum, as well as the Museum of Natural History.

Day Trip To Oxford From London