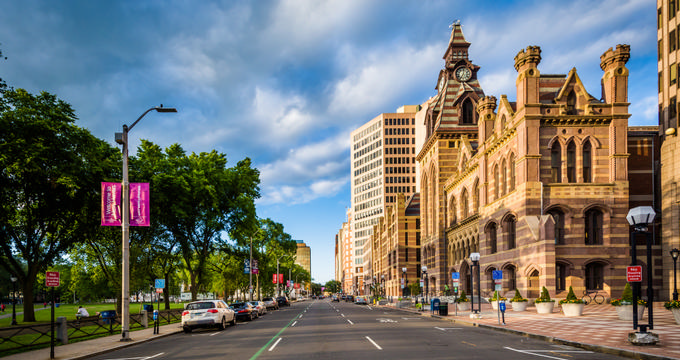 Located in New England in the northeastern section of the United States, Connecticut is one of the smallest states, ranking 48th in terms of physical area. It has the 29th highest population, making it the fourth most densely populated state. Known as the 'Constitution State', Connecticut is the southernmost state in New England. Connecticut covers an area of 5,567 square miles in total, with an estimated population of 3.58 million. It has borders with New York, Massachusetts and Rhode Island, with a section of coastline on the Long Island Sound. 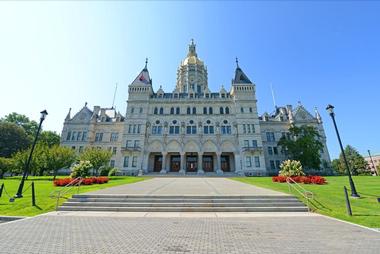 Connecticut is named after the Connecticut River that flows through the center of the word, with the word 'Connecticut' being derived from a Native American language word meaning 'long river'. Connecticut was first settled by Dutch explorers before the British arrived in the early 17th century and started to establish several colonies. The capital city of Connecticut is Hartford, and the Greater Hartford area is the largest metropolitan area in the state. The largest city in Connecticut is Bridgeport. Here are some additional details and statistics for the largest cities of Connecticut. 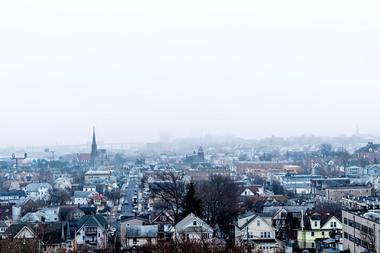 Located in Fairfield County, Bridgeport is the largest city in the state of Connecticut. It is situated in the southwestern part of the state, on the coast of the Long Island Sound. Bridgeport covers an area of 19.4 square miles and has an estimated population of 151,000, with over 939,000 people estimated to be living in the city's full metropolitan area.

Bridgeport was incorporated as a town in 1821 and as a city in 1836. This seaport city is famous for several reasons, being home to the famous showman, P.T. Barnum, for a short time, with Barnum even serving as the city's mayor in the late 1800s. The first ever location of Subway opened in Bridgeport too, and the city is said to be the birthplace of the Frisbee. 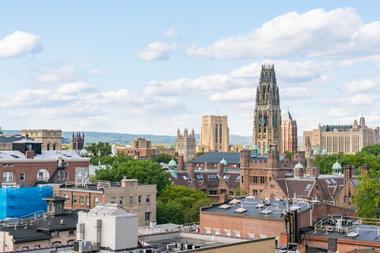 Located in New Haven County, New Haven is the second largest city in Connecticut. It is a coastal city on the shore of the Long Island Sound and covers an area of 20.1 square miles. The estimated population of New Haven is 129,000, with over 862,000 people in the city's full metropolitan area.

Settled in 1638 and incorporated as a city in 1784, New Haven is technically part of the New York metropolitan area. It has the unique distinction of being the first ever planned city in all of America, being laid-out in a grid pattern by English Puritan settlers. New Haven is perhaps best known as the home of Yale University, one of the most prestigious and successful Ivy League institutions in all of America. 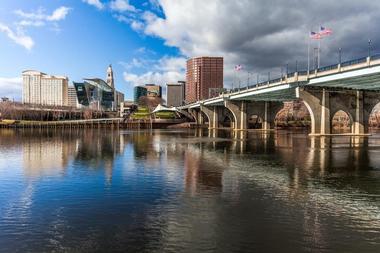 Situated in Hartford County, Hartford is the third largest city in the state of Connecticut. Located in the central northern part of the state, Hartford covers an area of 18.1 square miles. The estimated population of Hartford is 123,000, with over 1.4 million in the metropolitan area. The area was first settled in 1635 and was named in honor of the city of Hertford, England.

Hartford was incorporated in 1784 and is one of the oldest cities in America, being home to the oldest park, newspaper, high school, and art museum in the city. The celebrated author Mark Twain lived in Hartford for several years and wrote many of his famous stories at the Mark Twain House, which is a popular tourist landmark today. 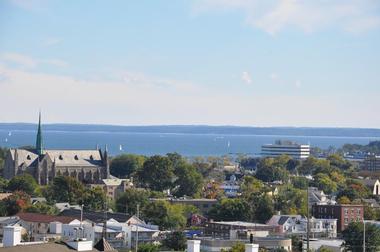 Like other major Connecticut cities, Stamford is one of the oldest established cities in America. It is a major commercial and business hub for the state of Connecticut, being home to four Fortune 500 companies and having one of the largest financial districts in the country. 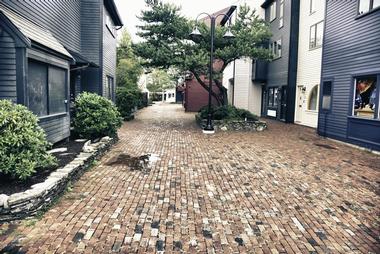 
Located on the Naugatuck River in New Haven County, Waterbury is the fifth biggest city in Connecticut. It is located in the western central part of the state and covers an area of 29 square miles. The estimated population of Waterbury is 108,000.

This city is situated over 70 miles outside of New York City but is still technically part of the New York metropolitan area, being the 10th biggest city in this metro zone. Waterbury has been nicknamed 'Brass City' in the past for its brassware industry, and is also known for the production of timepieces like watches and clocks.

12 Best Things to Do in Manchester, Connecticut