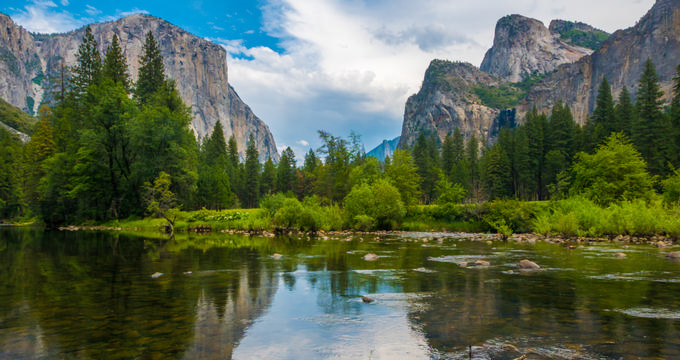 Attracting several million visitors from around the world each and every year, Yosemite is one of America's most famous and beloved national parks. Located in Central California among the Sierra Nevada mountains, with the Sierra and Stanislaus National Forests on either side, the park covers an enormous area of 747,956 acres and covers four separate counties: Tuolumne, Mariposa, Madera, and Mono. CDC information for travelers. Hours/availability may have changed. 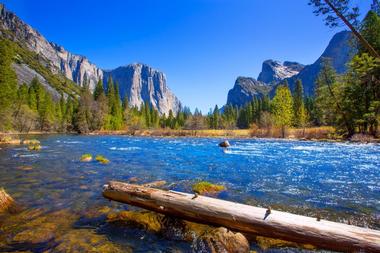 Given the status of World Heritage Site in 1984, Yosemite is famous across the globe for its stunning scenery and lush vegetation, home to various forests, waterfalls, lakes, cliffs, and more, along with all kinds of wildlife like bears, deer, marmots, bobcats, raccoons, coyotes, cougars, and dozens of birds and fish. Yosemite is open all year long for all kinds of activities like nature walks, hiking, scenic drives, rock climbing, skiing, cycling, rafting, and more. It's also been a shooting location for various films, including The Last of the Mohicans.

Another thing that stands out about Yosemite is its elevation. There's a very high differential in elevation seen throughout the park, with some areas being several thousands of feet higher than others. The elevation of Yosemite has a direct influence on the weather conditions in different areas around the park, as well as having an effect on the kinds of plants and animals that can be found in different locations. 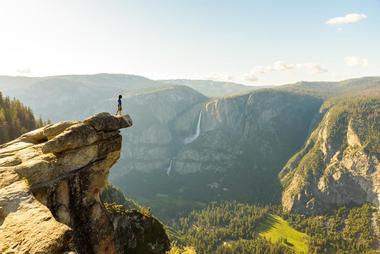 As previously mentioned, the elevation of Yosemite National Park is one of its most distinctive features. Yosemite features a lot of different landscapes, including both high mountains and low valleys. The elevation of the area is a geographical term used to denote how high it is above sea level. The elevation of Yosemite ranges from as low as 2,127 feet (648 m) to as high as 13,114 feet (3,997 m), meaning that some parts can be relatively low-lying, while others are so high that they are capable of triggering altitude sickness in visitors.

The highest point of Yosemite National Park is Mont Lyell. Mount Lyell has an elevation of 13,114 feet (3,997 m) and is found in the Cathedral Range. This mountain was named after a 19th century geologist named Charles Lyell and is a popular climbing spot, with various routes leading to the top. It's one of the highest National Park mountains anywhere in the United States and is one of the highest points in the state of California too.

You are reading "Yosemite Elevation" Back to Top 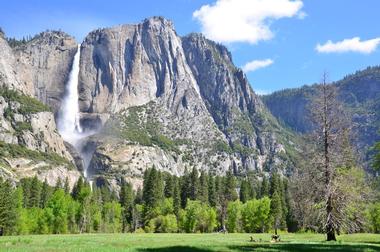 California, just like Yosemite National Park, has varying landscapes and styles of terrain, leading to very different elevations all around the state. It’s the 11th highest state overall, with a mean elevation of 2,900 feet (880 m). Most of Yosemite National Park is at a much higher elevation than the state average, and the elevation of Yosemite can affect the various temperatures and weather conditions around the park. Higher elevations result in colder temperatures, snowfall, and fewer trees and wildlife, for example.

You are reading "Yosemite Elevation" Back to Top

You are reading "Yosemite Elevation " Back to Top

25 Best Things to Do in Palo Alto, California

22 Best Things to Do in Healdsburg, California