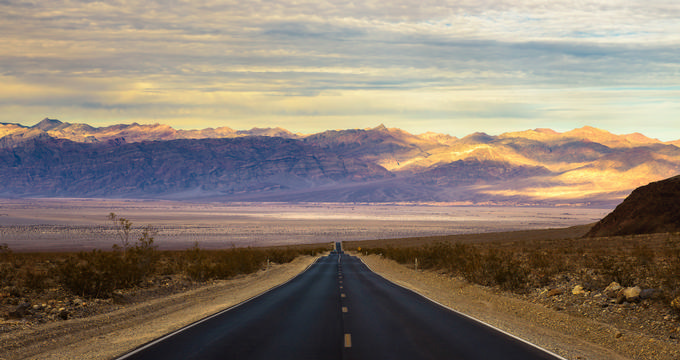 Located in the northern part of the Mojave Desert, Death Valley is situated in the eastern part of the state of California, not far from the border with Nevada. Death Valley is located in the Great Basin area, close by to the Sierra Nevada mountain range, and is a major part of the Death Valley National Park. It covers an area of around 3,000 square miles and is known for several key landmarks like Telescope Peak, Furnace Creek, Badwater Basin, Dante's View, and more. CDC information for travelers. Hours/availability may have changed. 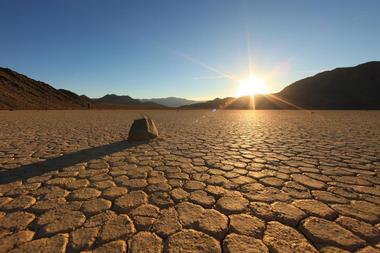 Death Valley has been a filming location for many major motion pictures and TV shows, including one of the most famous movies of all time, Star Wars, due to its unique, almost otherworldly scenery and landscapes. The area is known for its extreme temperatures, with the highest recorded surface temperature on the planet being found at Furnace Creek. A temperature of 201°F (93.9°C) was recorded here in 1972.

The Death Valley area has been home to the Timbisha Native Americans for many centuries, but got its current name back in the 19th century. Many people were traveling through Death Valley during the California Gold Rush of 1848-1855. One of the earliest expeditions through the air resulted in the death of more than a dozen people, earning the valley its menacing nickname. Death Valley is also known for its huge elevation differential, with its highest point being several thousand feet higher than its lowest areas. 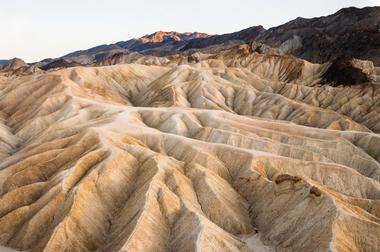 One of the most fascinating and interesting aspects of Death Valley is its elevation. This is the geographical term that denotes how high or low an area is in relation to sea level. Since Death Valley covers a huge area of 3,000 square miles, its elevation can vary greatly from one spot to the next. The valley has a huge elevation differential between its highest elevation point and its lowest, with over 11,000 feet of difference between these two locations.

Among other things, Death Valley is notable for being the home of the lowest point in all of North America. The Badwater Basin has an elevation of 282 feet (86 m) below sea level. This is a large basin filled with salty water. Some life can be found in this area, but it's completely inhospitable for humans. The actual lowest point of Badwater Basin is found several miles away from the pool of water itself and is marked by an elevation sign.

Meanwhile, the highest point in Death Valley is a mountain called Telescope Peak. This is also the highest peak of the Panamint Mountain Range and is found in Inyo County. Telescope Peak has an elevation of 11,043 feet (3,366 m) and a prominence of 6,186 feet (1,880 m). The difference between these two terms is that elevation denotes the height of a location above sea level whereas the prominence of a mountain is a measurement of its height from base to peak. Telescope Peak is so named due to the fact that one can see for over 100 miles from the top of it.

You are reading "Death Valley Elevation" Back to Top 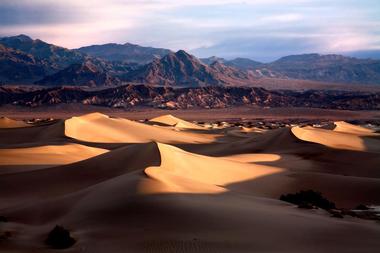 California is one of the highest states in America due to its multiple mountain ranges, but elevation can vary greatly all around the state, just like in Death Valley. The mean elevation of California is 2,900 feet (880 m), which is the 11th highest in the United States. The lowest point in California is the aforementioned part of Badwater Basin in Death Valley, while the state’s highest point is Mount Whitney, which is the highest mountain in all of the United States excluding Alaska, with an elevation of 14,505 feet (4,421 m).

Death Valley is found quite far inland and features a much higher average elevation in general. Other key areas around Death Valley include Furnace Creek, which is where the hottest temperatures on Earth have been recorded and has an elevation of 190 feet (58 m) below sea level, and Dante's View, a popular sightseeing spot, which has an elevation of 5,476 feet (1,669 m).

You are reading "Death Valley Elevation" Back to Top

You are reading "Death Valley Elevation " Back to Top