5 Best Things to Do in Menomonie, WI 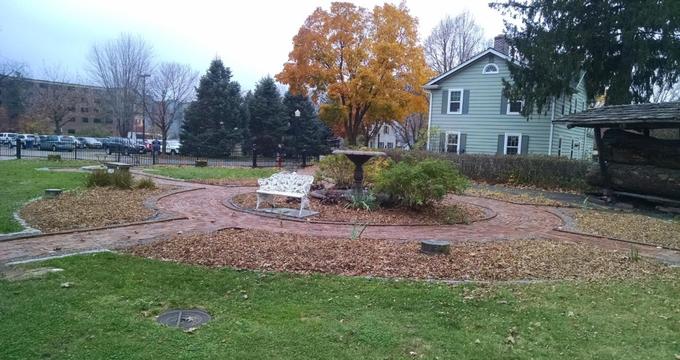 Menomonie is a city in in Dunn County in western Wisconsin on the banks of Lake Menomin, a reservoir created by damming the Red Cedar River. Red Cedar State Trail, running between Menomonie to County Y, is one of Wisconsin’s first Rail-Trails. The Mabel Tainter Center for the Arts, originally called the Mabel Tainter Memorial Building is a historic landmark built in 1889 in the Richardsonian Romanesque style. Wilson Place Museum is a historic house museum built in 1859 for the local lumber baron Captain William Wilson, a first mayor of Menomonie. Cottage Winery and Vineyard is a local winery and an event venue that produces unique wines using grapes from northwest Wisconsin vineyards, as well as from their own grapes. 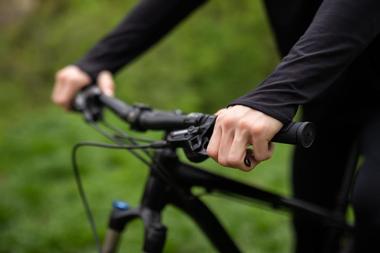 The Red Cedar State Trail, one of Wisconsin's first 'Rail-Trails', runs from Menomonie to County Y, offering bikers, walkers, and joggers a lovely ride through a countryside along the Red Cedar River. The trail offers scenic river views, interesting rock formations, railroad trestles, local wildlife, and a few historical sites. The trail is flat, without hill climbs, making it accessible and pleasant even for seniors and families with kids. Most of the trail is shaded by oak, birch, elm and aspen and occasionally by red and white pines, and maple trees. Thick patches of ferns can be spotted in the shady places along the trail. Several species of wildflowers grow along the trail. In some parts, the trail passes corn fields and wide open prairie. In the late afternoon, it is likely to spot white-tailed deer, raccoons, chipmunks, and many species of birds.

2.The Mabel Tainter Center for the Arts 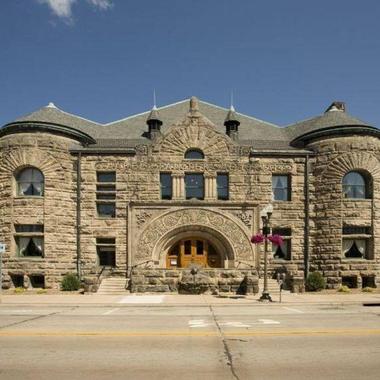 © The Mabel Tainter Center for the Arts 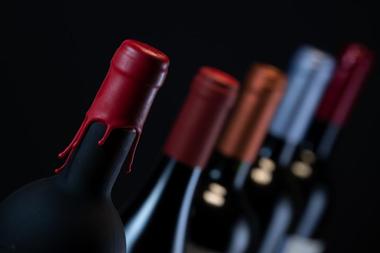 Cottage Winery and Vineyard in Menomonie, Wisconsin produces unique wines using grapes from northwest Wisconsin vineyards, as well as from their own grapes. Their charming Old World wine tasting room is surrounded by lush vineyards and verdant countryside about three miles from Menomonie. Besides Wisconsin wines, they also serve wines from all over the world. There is a food truck parked in front offering food – the schedule is posted on theirwebsite. With its quaint décor, charming atmosphere and lovely patio overlooking the green Wisconsin countryside, the winery is a perfect venue for small, up to 40 guests, weddings, private celebrations and parties. 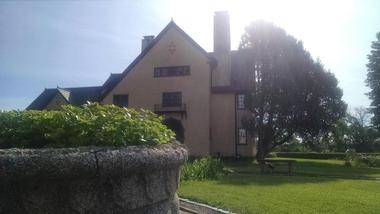 Wilson Place Museum is a historic house museum located in Menomonie, Wisconsin. It was built in 1859 for the local lumber baron Captain William Wilson, a first mayor of Menomonie and the first state senator for the area. The house was built in the colonial style, much bigger than it is today. There was a sandstone wall around the estate constructed in 1875. A part of it still stands. The building was named Wilson Place in 1859. The house was later remodeled by new owners, who expanded it into a large mansion in the Queen Anne style. The addition included 17 marble fireplaces, a carved mahogany staircase, a ballroom and wrap-around porches. The later remodeling in 1931 reduced the size of the house by two-thirds, changing it into a Mediterranean style villa. This is how the mansion looks today. Jackie and John Dotseth bought the house and opened it as a museum in 2002. 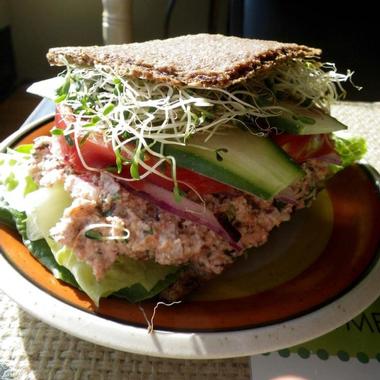 
The Raw Deal has been a destination in Menomonie, Wisconsin for those seeking carefully sourced raw and vegan dishes. Opened in 2016, they specialize in fair trade fresh roasted coffee, raw and vegan food and fresh juices and smoothies. Raw Deal uses only the freshest, best quality organic and whenever possible local ingredients prepared in original and innovative ways. Raw Deal is located in a large, open and bright space with mismatched tables and chairs, comfy sofas, library nook and upstairs gallery. There is also a small outdoor space. It is an inviting place that calls for lingering over freshly roasted coffee or a smoothie, local craft beer and one of their magical sandwiches. They also have great bagels, pies, banana bread, muffins and cookies.


5 Best Things to Do in Menomonie, WI

5 Best Things to Do in New Glarus, WI

6 Best Things to Do in Waupaca, WI

25 Best Things to Do in Door County, WI