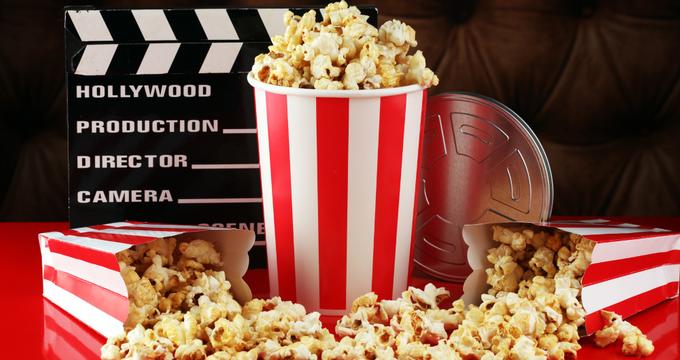 Though many of Wisconsin’s classic cinemas closed during the drive-in slump of the late 20th century, a number of former facilities have been renovated and reopened recently, offering chances for new generations of filmgoers to experience this quintessentially American pastime. These 10 drive-in theaters offer newly-updated digital projection screens, 1950s-style concession stands, and a variety of family entertainment amenities such as playgrounds and ball courts for before-film enjoyment. CDC information for travelers. Hours/availability may have changed. 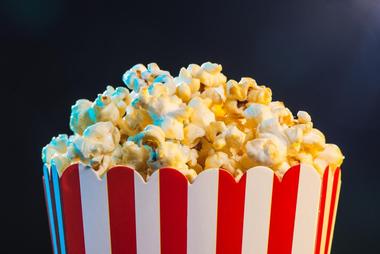 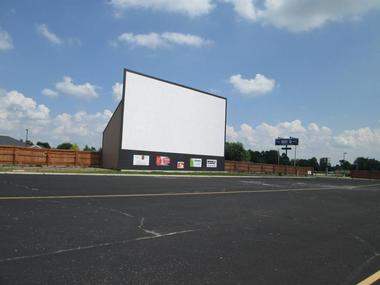 Chilton Twilight Drive-in is a single-screen theater that was opened in 2012 and is operated today by Get Reel Theater, which oversees several Wisconsin-area standard admission movie theaters. The theater is open seasonally, with all film double features starting at sundown. Films are shown Wednesdays through Sundays, with carload admission rates offered on weeknights. A concession stand serves appetizers such as garlic toast, nachos, and breadsticks and features call-ahead ordering for pickup of a variety of pizzas to enjoy during films. A video game arcade is also offered for children and teenagers, and a weather hotline provides current information on conditions for film showings. 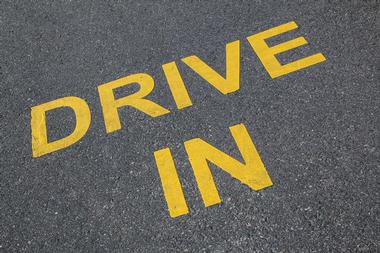 Skyway Drive-in is the state’s second-oldest drive-in cinema, originally opened in 1950 by Orville and Elton Voeks, the proprietors of the nearby indoor Lake Cinema. Today, the theater is Wisconsin’s longest continually-operating drive-in, offering space for 300 cars around a single classic screen for double feature showings between May and September. The cash-only cinema offers a classic 1950s-style concession stand serving footlong hot dogs, Tombstone pizzas, Door County Ice Cream Factory homemade ice cream flavors, and a variety of snacks and dessert novelties. Classic cartoon advertisements are shown before each nightly double feature, and traditional speakers are still offered in the cinema’s first four rows, though FM transmission is also available for in-car listening. 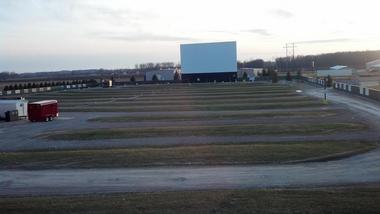 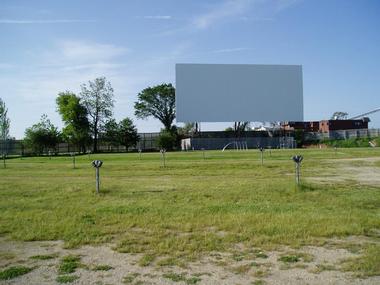 
Hi-Way 18 Outdoor Theatre was originally opened in 1953 during the heyday of Wisconsin’s drive-in movie theaters, offering a single screen with the capacity for 540 cars for nightly film showings. Though the theater went dark during the late 20th century, it was completely restored and reopened in 2000 under new management. Today, the theater is open seasonally between Memorial Day and Labor Day and shows double features on digital projection screens with FM transmission for in-car listening, though speakers are available for the first six rows of cars. Well-behaved pets are allowed on leashes, and a children’s playground is offered for use before film showings. 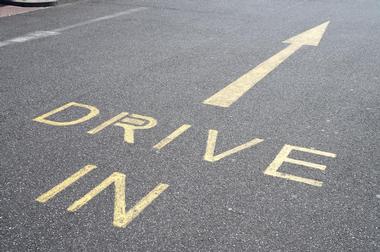 
Sky Vu Drive-in has been in continuous operation since 1954 and was completely renovated with digital projection in 2012. The theater, which was the vision of brothers Bob and Nate Goetz, is under third and fourth generation family management today and features a single screen with a capacity for 350 cars nightly. Seasonal showings of major blockbuster and family films are offered between March and September, with Full Spectrum sound broadcast via FM transmission for all showings. The cinema’s concession stand sells a variety of classic American items, including footlong hot dogs, homemade four-cheese pizza, Angus beef burgers, and Siberian Chill slushies. 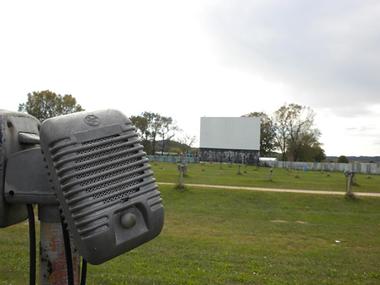 Starlite 14 Drive-in was originally opened in 1952 by Sarah Eskin as the Hi-Way 14 Outdoor Theater. Today, the theater is the last of its kind in southwest Wisconsin, offering double features of major blockbuster release films between April and October. A single screen offers the capacity for 500 cars nightly, with FM transmission sound for both films. A concession stand serves classic American drive-in fare such as hamburgers, popcorn, and movie theater candies. Visitors should note that the theater is cash only and that no outside food or beverages are permitted on the premises during showings, though well-behaved pets are permitted on leashes. 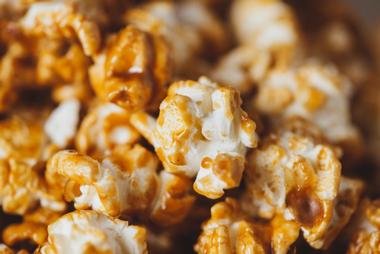 Moonlight Drive-in was Wisconsin’s second recently renovated classic drive-in cinema, reopening to the public in 2000 for seasonal film showings of major blockbuster and family releases. The cinema offers a unique moped format, featuring both outdoor drive-in and traditional indoor cinema facilities. A single outdoor screen features a capacity for 300 cars nightly, with FM transmission available during films for in-car listening. A classic drive-in concession stand is available, offering favorites such as hot dogs, hamburgers, popcorn, and a variety of movie theater candies. Visitors should note that outside food and drink are not permitted on the premises during films. 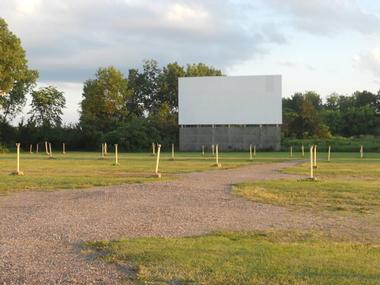 Big Sky Drive-in was originally known as the Winnebago Drive-in, opened with a single screen in 1950. Today, the family-friendly drive-in cinema features two screens and has a capacity for 400 cars during showings, which are offered seasonally between May and September. Double features of first-run blockbusters and family films are offered nightly on recently renovated digital projection screens, with FM radio transmission available for both screens. A concession stand serves a variety of unique American fare, including homemade sloppy joes and signature Mamaburgers. Visitors should note that the theater is cash only and that well-behaved pets are permitted on leashes.