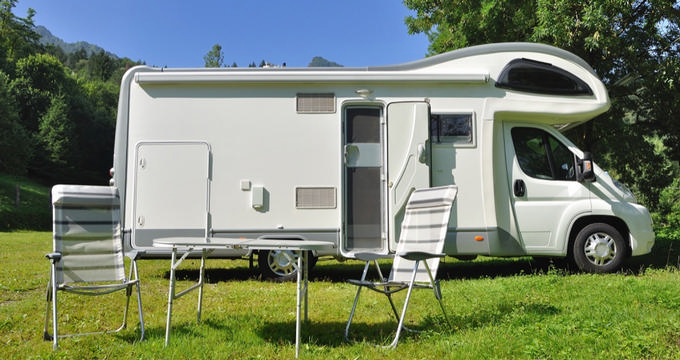 Situated in Clark County in the southwestern part of the state, Vancouver is the fourth biggest city in Washington State and is technically the biggest suburb of the city of Portland in Oregon. Founded back in 1825 as a simple fur trading post, the city has grown and developed over time to a point where it now covers nearly 50 square miles of land and is home to over 175,000 people, with more than 2.3 million in the surrounding metropolitan area, which includes the city of Portland. 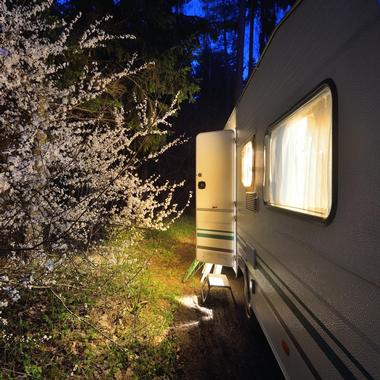 Consistently ranked as one of the best cities in the United States in which to live, Vancouver is home to some beautiful historic buildings from the late 19th century and early 20th century, as well as having a thriving arts and culture scene with lots of interesting annual events like the Vancouver Wine and Jazz Festival and Fourth of July fireworks show. There’s always something going on and something to look forward to in this beautiful city.

Some of the top attractions and touristic landmarks for visitors to Vancouver to check out include the fascinating Fort Vancouver National Historic Site, Kelley Point Park, and the picturesque Vancouver Lake. Vancouver, WA is a popular stopping point for RV tours and road trips of the Pacific Northwest, and there are several highly rated RV parks to check out in the local area. See below for more information on the best RV parks in Vancouver, WA, including contact details and in-depth overviews of the features and amenities of each park. 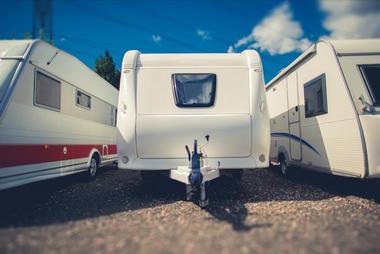 Situated up in the northern part of the city, Ninety Nine RV Park is a great option for travelers who want to be close to all the amenities and attractions that have made Vancouver one of Washington's most-visited cities while also being able to enjoy the benefits of a quiet and peaceful setting.

Easily accessed from both I-5 and I-205, Ninety Nine RV Park has established itself as one of the best rated RV parks in the city. It features a lot of pull-thru spaces including all the standard utilities and free high speed wireless internet for all guests. This is a relatively no-frills RV park with basic amenities like coin operated laundry facilities and grassy spaces for picnics and games. 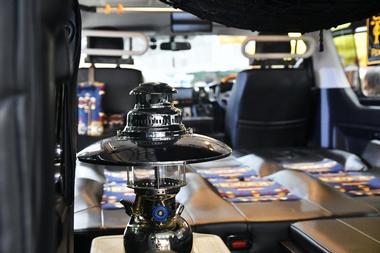 Technically situated in Portland, Oregon, the Columbia River RV Park is located right in the middle of the famous river and is mere minutes from downtown Vancouver, as well as offering easy access to all the big attractions and landmarks of Portland. It's a great spot for people wishing to explore both of these big cities while also being able to enjoy wonderful views of the Columbia River.

With low rates starting at just $40 and dozens of RV sites to choose from the Columbia River RV Park has a lot to offer and also provides discounts to AAA and Good Sam Club members. The sites at this RV park feature 20, 30, or 50 amp service as well as city water, sewer, cable TV, and free Wi-Fi internet. On-site amenities here are relatively simple, with the park offering coin operated laundry machines and clean restrooms. 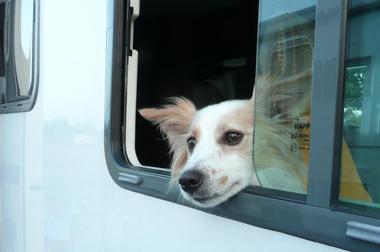 If you're looking for a Vancouver, WA RV park right in the middle of the city, with direct and easy access to all the main attractions and landmarks, look no further than the aptly named Vancouver RV Park. When you choose to stay at this RV park, you'll only be a few minutes away from some of the city's best eateries and most popular points of interest. This means that Vancouver RV Park is a super spot for people who want to explore the city in the daytime and then retreat to a safe, calm, quiet park in the evenings for a good night’s rest.

Vancouver RV Park is a pet friendly location, so you can bring a furry friend along for the ride if you like, and there are several designated pet areas all around the park to cater to non-human guests. On-site amenities at this RV park include very clean showers, well-maintained restrooms, and coin operated washers and dryers to keep all your clothes and linen clean and fresh at all times.

11 Best Things to Do in Marysville, WA

11 Best Things to Do in Manson, WA