7 Best Things to Do in Ilwaco, WA 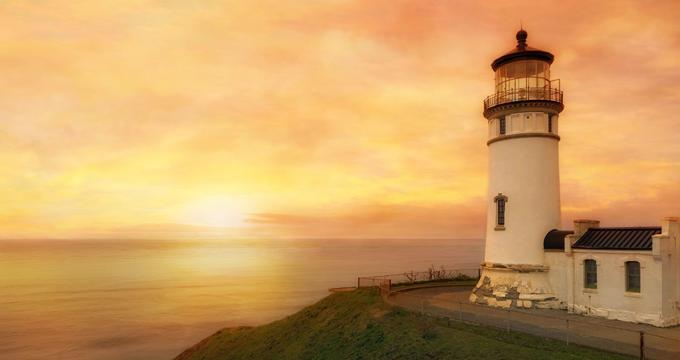 The city of Ilwaco is part of the Long Beach Peninsula in Washington state, along the coast of the Pacific Ocean. The Port of Ilwaco is sometimes referred to as the world capital when it comes to salmon fishing, but its attractions don’t stop there. Cape Disappointment State Park is home to two beautiful lighthouses with plenty of history, as well as some great hiking and camping opportunities and a great interpretive center. The beautiful shore, with its crashing waves and beaches ripe for the picking with shellfish, are incredibly picturesque and offer opportunity for activities and sightseeing, and once the day is complete, visitors won’t be able to leave without trying some fresh-caught and expertly prepared seafood. CDC information for travelers. Hours/availability may have changed. 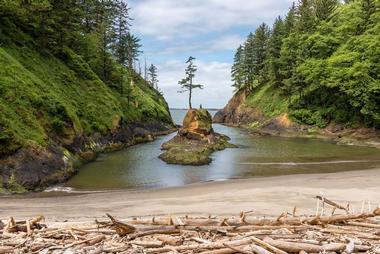 In spite of its lackluster name, Cape Disappointment State Park is full of beautiful nature, stunning historic lighthouses, abandoned military outposts, and the smell of the salty sea air, and a trip here is sure to entertain. Cape Disappointment’s name comes from Captain John Meares, and his failed expedition to cross the river bar. Today, the park consists of over two thousand acres of campgrounds, tidelands, old forests, and lakes. Visitors looking to spend the night at Cape Disappointment can choose to camp in a yurt, cabin, rental home, or tent, and those on a day trip can make ample use of the hiking trails, boat ramp, and picnic facilities, as well as the exhibits in the Lewis and Clark Interpretive Center. 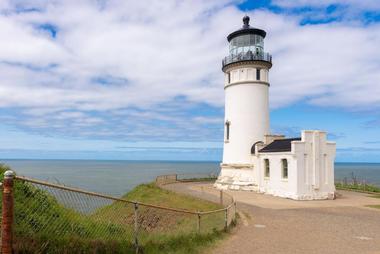 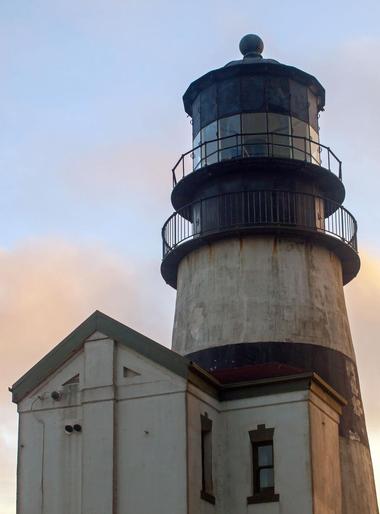 When Cape Disappointment Lighthouse was first built in 1848, it wasn’t even part of Washington, because the area was still part of the Oregon territory at the time. Then, when the lighthouse tower was built, the creators ordered a state of the art lens for it that proved to be too large for the tower. So rather than order another lens, they rebuilt the tower so that it would fit, a process that took an extra two years. Cape Disappointment Lighthouse was officially lit for the first time in 1856, and though it was beautiful and a feat or architecture, its shortcomings—including a bell that couldn’t be heard over the sound of the waves, and a light that couldn’t be seen by ships coming from the north—resulted in the construction of North Head Lighthouse. Still, this gorgeous lighthouse’s grounds are open to the public as part of Cape Disappointment State Park. 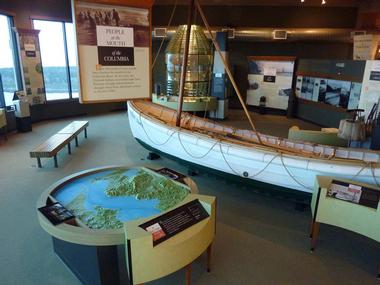 This educational interpretive center serves as an entry point for visitors coming to Cape Disappointment State Park, and its location right on the coast, 200 feet above the crashing waves of the Pacific ocean, with a view of the lighthouse, makes it a worthy stop on any visit. The exhibits in the Lewis and Clark Interpretive Center detail the expeditions and discoveries of these two famous American explorers, and visitors can also view a short film, visit the gift shop for some souvenirs, and look out over the ocean and the lighthouse from the observation deck. 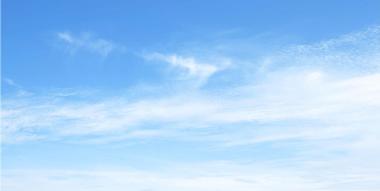 
Situated on the coast of the Willapa Bay, Willapa National Wildlife Refuge is a haven for many protected ecosystems and the plants and animals who live there. When visiting Willapa National Wildlife Refuge, guests may be fortunate to spot wildlife such as salmon, bald eagles, the endangered brown pelican, and even large animals such as elk and black bears. Its 11,000 acres contain a wide variety of land types, from sand dunes and beaches to grasslands, forests, and marshes. Visitors can enjoy hiking, hunting (within regulations), camping, boating, fishing, and clam and oyster harvesting. 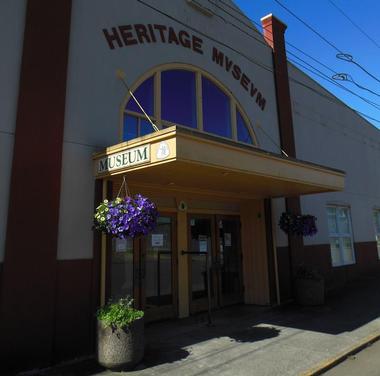 
There is a lot of history and heritage in and around Ilwaco, and the Columbia Pacific Heritage Museum aims to celebrate the people who have called the region home throughout history. The museum contains permanent galleries with photos, paintings, sketches, and other artifacts dedicated to teaching visitors about the Chinook People, their way of life, and the coming of the Euro-American people. Artifacts on display include furniture, tools and other goods, and even a 26 foot long boat. The museum is open Tuesday through Sunday, from 10am until 4pm, and there is a small museum gift shop on the premises as well, which is open during operating hours. 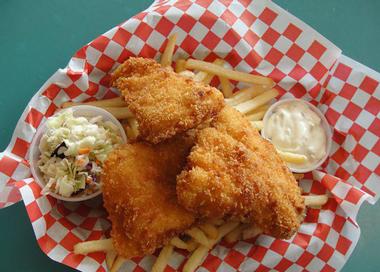 No trip to the coast would be quite complete without a seafood meal, and OleBob’s has the best seafood around. Named for the father of the current owners (Bob) and his fishing partner and friend (known as Ole, pronounced Oh-Lee), this restaurant overlooks the marina, has been around for ages, and it’s a classic in the region. The menu consists of everything from a classic fish and chips or a bowl of steaming clam chowder to crab cakes, baked oysters, and a fresh shrimp or crab louie, and of course, you’ll never find seafood quite so fresh or delicious anywhere inland.

7 Best Things to Do in Ilwaco, WA