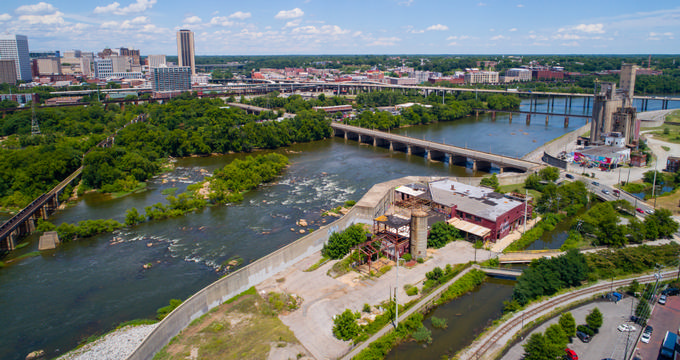 Located in the Mid-Atlantic region of the US on the eastern coast, Virginia was one of the original 13 colonies of America created by British settlers. Virginia is the 35th biggest state in terms of area, covering 42,774.2 square miles, but has the 12th highest state population. Approximately 8.47 million people live in Virginia, making it the 14th most densely populated state. The name of this state is believed to have been given in honor of Queen Elizabeth I of England, who was also known as the 'Virgin Queen'. 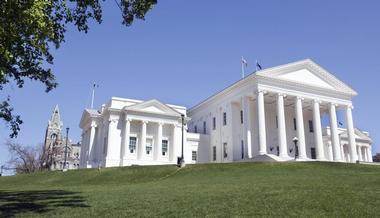 Virginia is known under the nickname 'Old Dominion' as it was actually the first area occupied by the British colonists. The state also has the nickname 'Mother of Presidents' due to the fact that no less than eight different Presidents of the United States were born in Virginia. The capital city of this state is Richmond, but Virginia Beach is the biggest city of Virginia. The Baltimore-Washington metropolitan area is the largest metro area in Virginia. Read on for more details and statistics on the largest cities in Virginia. 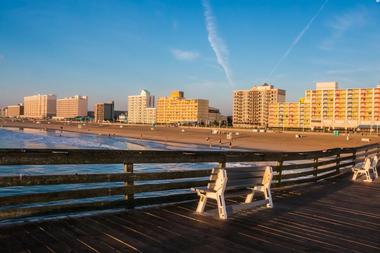 Situated in the southeastern tip of the state, Virginia Beach is the largest city in Virginia. It was named due to its coastal location and has also earned the nickname 'The Resort City' due to its long stretch of beautiful beaches. Virginia Beach covers an area of 497 square miles and has an estimated population of 450,000, with over 1.7 million in the surrounding metropolitan area.

This city is filled with hotels, eateries, stores, and other attractions and services designed with tourists and travelers in mind. It's one of the most visited locations in all of Virginia and is a prime spot for surfing and other beach-based activities. 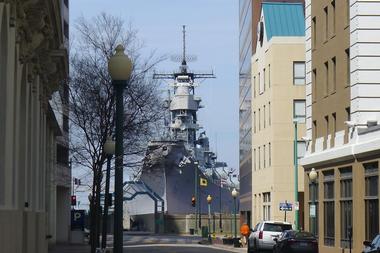 Located in the eastern part of the state, not far from Virginia Beach, Norfolk is the second biggest city of Virginia. This city covers an area of 96 square miles and has an estimated population of 244,000, with over 1.6 million in the surrounding metropolitan area. Like many cities in the area, Norfolk was named after a city of the same name in England.

The city of Norfolk was founded in 1682 and became a key military and transportation location for Virginia, housing the biggest Navy base on the planet. Norfolk has strong links with the neighboring cities of Virginia Beach and Chesapeake and is the main cultural and financial center of the Hampton Roads metropolitan area. 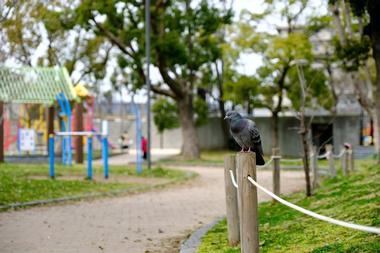 Located in the southeastern part of the state, Chesapeake is the third largest city in Virginia. This city covers an area of 351 square miles and has an estimated population of 233,000, with over 1.6 million in the surrounding metropolitan area. Being located in close proximity to the first and second largest cities in the state, Chesapeake forms part of the Virginia Beach-Norfolk-Newport News Metropolitan Statistical Area.

The city was originally known as South Norfolk, but officially became Chesapeake in 1963 and was named after the Native American tribe of the same name. Despite being a large city, Chesapeake is known for its large green spaces and wetlands, being a prime location for recreational activities like hiking and boating. 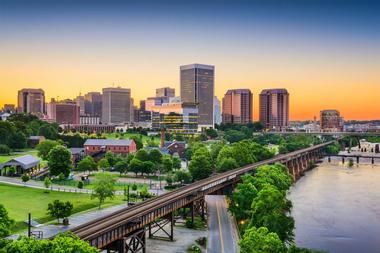 
Situated in the eastern part of the state, Richmond is the fourth biggest city in Virginia. It covers an area of 62.5 square miles in total and has an estimated population of 227,000, with over 1.2 million living in the surrounding Richmond Metropolitan Statistical Area.

Richmond has been an independent city since 1871 and was named after a suburb of London, England. Situated on the James River, Richmond is nicknamed 'River City' and is seen as one of the best spots in the state for rafting, kayaking, and other water-based activities. Other key attractions in and around Richmond include multiple theme parks and the Lewis Ginter Botanical Garden. 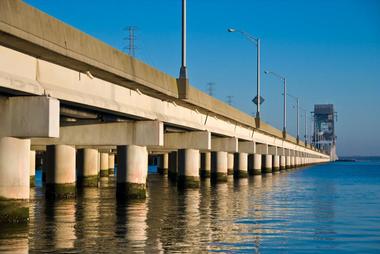 
Located in the southeastern part of the state, Newport News is the fifth biggest city in Virginia and forms part of the Virginia Beach-Norfolk-Newport News Metropolitan Statistical Area. Newport News covers an area of 120 square miles and has an estimated population of 183,000.

The origin of this city's name is unclear, with various stories and theories being put forth over the years. The city is home to the largest employer in all of Virginia, the Newport News Shipbuilding. Other key locations around Newport News include the Joint Base Langley-Eustis military facility and the Newport News Victory Arch in the downtown district.

25 Best Things to Do in Fredericksburg, Virginia

25 Best Things to Do in Arlington, VA

15 Best Things to Do in Harrisonburg, VA