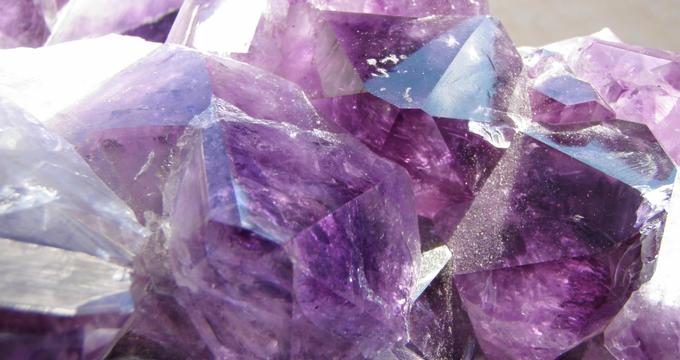 James Madison University was originally established in 1908 by the Virginia General Assembly as a women’s university known as the State Normal and Industrial School for Women at Harrisonburg. The university’s first student body enrolled 209 students for the 1909-1910 academic year. Original course offerings at the university focused on the modern equivalent of technical training courses, but in 1916, the university’s operations were expanded to include bachelor’s degree programs. In 1924, the university was rebranded as the State Teachers College at Harrisonburg, and in 1938, it was renamed Madison College in honor of former United States President James Madison, due to the close proximity of his historic Montpelier estate. The university was incorporated as a coeducational institution in 1946, and in 1976, the university was again rebranded as James Madison University. Throughout the late 20th and early 21st centuries, the university expanded its campus to include a variety of cultural facilities, including an expanded library facility, the John C. Wells Planetarium hybrid planetarium facility, and several museum spaces focusing on natural and cultural history topics.

The university’s mineral collections were started in 1976 as a display under the curation of faculty member Lance E. Kearns. Early financial support for expanding operations was provided by the University of Delaware Mineral Museum and the Bryr Mawr College Mineral Museum, and large donations by private collectors throughout the American East Coast region made significant expansions to the display’s collections. In 1989 and 1993, sizeable donations from private donors allowed for the endowment of the Virginia Minerals collection, and in 2007, a permanent museum facility was constructed for the collection. The new James Madison University Mineral Museum was officially opened to the public in October of 2007.

Today, the James Madison University Mineral Museum is overseen by the College of Science and Mathematics and is operated as a public museum facility within the college’s Memorial Hall building. The museum is open to the public five days a week on weekday mornings and afternoons and offers free admission to all visitors. More than 600 rare and unique crystal and gemstone specimens are showcased within the museum’s collection room, featuring stones acquired from locations throughout the world.

Museum mineral holdings are organized into several special collections, including the Virginia Minerals collection, which showcases minerals and gemstones native to the Virginia region. A Systematic Collection arranges minerals by their chemistry and structure, while a Fluorescent Mineral Display presents minerals displayed in a glow setting under ultraviolet lights. Macro minerals on display include amethyst quartz, azurite, calcite, celestine, fluorite, labradorite, malachite, pyrite, rhodonite, stibine, turquoise, and vesuvianite specimens. Micro mounts of aragonite, aurichalcite, chalcopyrite, diotapse, hemimorphite, marcasite, mimetite, sulfur, topaz, and wulfenite are also displayed. Catalogs of museum specimens are also available online on the museum’s website, with complete chemistry and collection information. All specimens are labeled with information about the location of their origin, their mineral type, and its unique geological properties. Many rocks are displayed outside of cases for visitors to touch and explore collection items up close.

In addition to the University Mineral Museum, the James Madison University campus offers a variety of cultural and scientific museum facilities available to the public for free or nominal visitor admission. The university’s Department of Physics and Astronomy has maintained a public Meteorite Collection since 2002, featuring rock, impact glass, and pallasite samples from solar system objects such as Mars and the Moon as well as samples from interstellar asteroids such as 4-Vesta. Notable pieces within the collection include an 1858 Augusta County meteorite mentioned in a 1904 Nobel Prize address, a 644-pound Nantan meteorite found in Guangxi, China, and a Campo del Cielo meteorite. Meteorite collections are displayed at facilities throughout the university campus, including the John C. Wells Planetarium facility, and may be viewed as part of free self-guided tours.

Several art galleries are offered throughout the museum campus, including the James and Gladys Kemp Lisanby Museum, which showcases collections from the university’s Madison Art Collection in rotating temporary exhibits. Exhibits of national and international works are presented at the Sawhill Gallery and the Duke Hall Gallery of Fine Art, while diverse works emphasizing topics related to culture, religion, gender, and sexuality are displayed at the Prism Gallery. Information for tours of local historical attractions, including James Madison’s Montpelier, Virginia’s Natural Bridge, and the Museum of American Frontier Culture, is also provided by the university for area tourists.

More Things to Do in Harrisonburg

25 Best Things to Do in Richmond, VA

21 Best Things to Do in Charlottesville, Virginia