Things to Do in Vermont: Fairbanks Museum and Planetarium 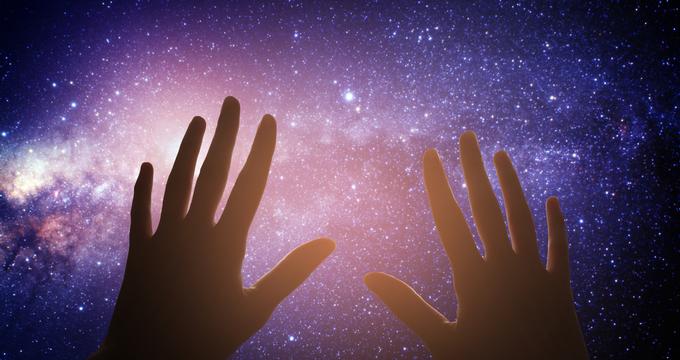 Located in St. Johnsbury, Vermont, the Fairbanks Museum and Planetarium has become a popular landmark attracting thousands of visitors every year. The museum features a large collection of various objects as well as has a separate planetarium where you can familiarize yourself with some astronomy and about the behavior of the planets of our solar system.

The Fairbanks Museum has a long and colorful history and is one of the largest museums and planetariums in the state of Vermont. The establishment was founded by 19th-century visionary and industrialist Franklin Fairbanks, who lived in St. Johnsbury. As one of the biggest museums in the city, it is a hub for local school and college trips, where students can learn about history and astronomy and really lose themselves in the immersive collection of paintings, artifacts, and other objects featured at the museum.

As you enter the driveway of the museum, you will be greeted by a highly maintained and beautiful red sandstone and limestone building that was constructed purely in the Romanesque style. The iconic building is the contemporary handiwork of celebrated architect Lambert Packard. This museum of natural history lies nestled in the heart of Vermont and was created as a perfect reflection of what Franklin Fairbanks envisioned.

His idea was to have something innovative and inspiring for the coming generations – something that would always trigger in us a feeling of gratitude towards nature and of an understanding to always take care of our environment. The museum and the planetarium were built exactly according to his dream and his standards and have been maintained for generations.

The construction for the museum began early 1890 and was fully completed in June 1891, while the inauguration ceremony for the museum was held in December 1891. Three years after it opened, the establishment was further expanded to include Fairbank's entire collection. The Fairbanks Museum and Planetarium has been divided into 3 different categories: natural science, ethnology, and history. The total number of objects is 160,000 and includes such gems as artwork made entirely from dead beetles.

In addition, the museum has a tradition, going right back to Franklin Fairbanks himself, of recording atmospheric changes, and they have made sure to always use his method of recording changes in the weather. The extent of his vast collection is astonishing, and all have been preserved for future generations to witness.

When it boils right down to it, you are unlikely to see a cooler and funkier version of a natural history museum anywhere else in Vermont and if you fancy a journey back in time, the Fairbanks Museum and Planetarium is the place to go.

Back to: Things to Do in Vermont

Best Things to Do in Vermont: Warren Store