4 Best Things to Do in Proctor, Vermont 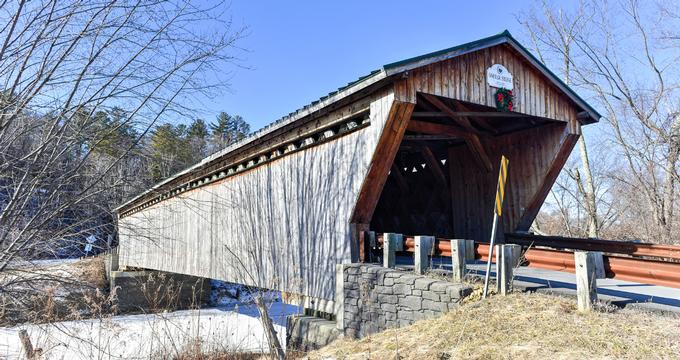 Proctor, VT is a picturesque small town in Rutland County, in the valley of the Otter Creek. At the beginning of 20th century, Proctor was home to the biggest marble company in the world, the Vermont Marble Company. There is a small fascinating museum located in one of the former company buildings. Proctor is also home to the fascinating Wilson Castle, an architectural curiosity designed in a mix of style, now a house museum. There are several interesting bridges over Otter Creek, including Marble Bridge, decorated in marble, and Gorham Covered Bridge. The bridges connect the Proctor town center with the outlying residential and rural communities. Certain attractions may be temporarily closed or require advance reservations. Some restaurants are currently offering pickup only. Hours/availability may have changed. 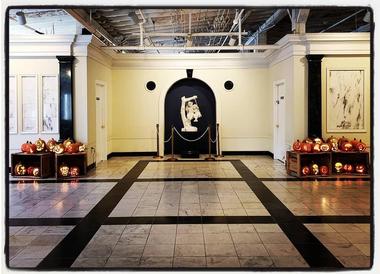 At the beginning of 20th century, the Vermont Marble company was one of the largest marble producers in the world. Marble was quarried from several points in and around the town of Proctor, Vermont. The company supplied marble for the construction of the USS Arizona Memorial, the United States Supreme Court Building, the West Virginia State Capitol, the Arlington National Cemetery and many other iconic buildings. Located in one of the former Vermont Marble Company buildings in Proctor, Vermont, Marble Museum tells the story of the role of Vermont marble and the Vermont Marble Company. Self-guided tours of the museum exhibits focus on the history of the company, the geology of marble and the uses of marble in architecture, art and industry. 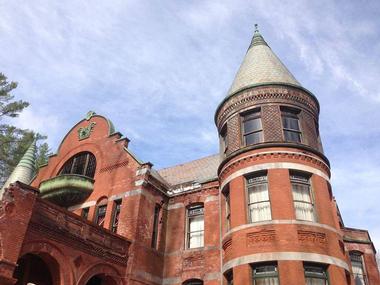 Wilson Castle is a 115-acre estate near Proctor, Vermont, with a magnificent house built in 1867 in a mix of architectural styles including Dutch neo-renaissance, Queen Anne, Scottish baronial and Romanesque Revival. The house was built for a Vermont physician John Johnson and his English wife. The house contains 32 rooms on three stories. Its facade is constructed of English brick and French marble, with 19 arches, 84 stained glass windows, two turrets, a parapet, and balcony. Inside, the house has 13 fireplaces and luxury furnishings that include Asian and European antiques, Chinese scrolls, statuary and oriental rugs. Since1939, after changing hands several times, the estate was purchased by Herbert Lee Wilson. Five generations of the Wilson family lived in the house. Since 1962, the house has been open for tours and is now operated as a house museum.

You are reading "4 Best Things to Do in Proctor, Vermont" Back to Top 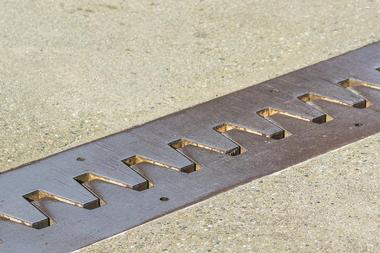 The Marble Bridge or the Fletcher D. Proctor Memorial Bridge, runs over Otter Creek in the center of Proctor, Vermont. The bridge was built in 1915 and widened in 1935. The bridge is faced in local marble and is a good example of early concrete bridge construction. It is listed on the National Register of Historic Places. The Marble Bridge is one of several bridges over Otter Creek in Proctor. It links the village center with mostly residential areas to the east. It also provides access to United States Route 7. The bridge consists of three arch spans made of concrete, each 42 feet long. The total length of the bridge is 170 feet, it is 38 feet wide, carrying a two-lane road 36 feet above the creek.

You are reading "4 Best Things to Do in Proctor, Vermont" Back to Top 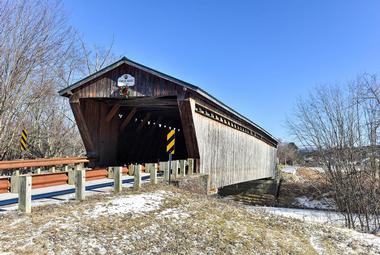 The Gorham Covered Bridge continues Gorham Bridge Road across Otter Creek in Proctor, Vermont. Built in 1841 by Abraham Owen and Nicholas M. Powers, it is a town lattice truss type of bridge and it is listed on the National Register of Historic Places. The Gorham Covered Bridge links northern Proctor and southern Pittsford, two rural communities in central-northern Rutland County, Vermont. The bridge is 114-foot long, sitting on stone abutments faced in concrete. It has been strengthened by laminated beams below the 18-foot wide road deck. On the outside, the bridge is sheathed in vertical wooden siding, topped by a gabled roof covered in corrugated metal.

You are reading "4 Best Things to Do in Proctor, Vermont this Weekend with Friends" Back to Top or More places to see near me today, what to do, weekend trips


4 Best Things to Do in Proctor, Vermont

You are reading "4 Best Things to Do in Proctor, Vermont " Back to Top

25 Best Things to Do in Brattleboro, Vermont