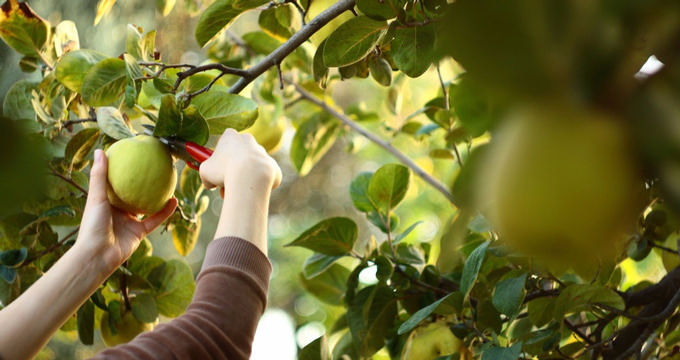 Apples are undoubtedly one of the finest fruits available, with their biggest advantage being their versatility. Unlike many other fruits, apples can be used in an almost endless amount of ways and fit perfectly into both sweet and savory dishes. An apple sauce, for example, can go perfectly well with many different meats, while an apple pie or apple donuts are sumptuous desserts that people of all ages can adore. 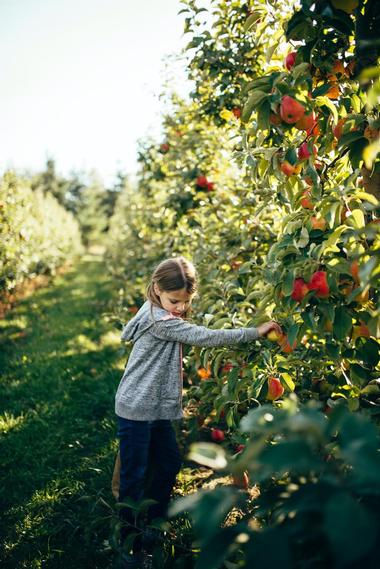 Apples can also be made into cider and even wine, as well as being a tasty and healthy snack or treat at any time of day. In short, apples are one of the finest natural ingredients we could ever hope to have and it's no surprise they're one of America's favorite fruits, with an incredible amount of apples being produced all around the country each year, especially in northern locations like Vermont.

Despite being one of the smallest and least populated states, Vermont is one of the United States' largest producers of apples, with the Green Mountain State being responsible for around a million bushels of apples each year, which works out at over 40 million pounds of apples in total. The most significant and popular of Vermont's apple varieties is the McIntosh, which represents about half of the state's apple production overall, but Vermont produces plenty of other apple varieties too including Cortland, Empire, Gala, Honeycrisp, Jonamac, Liberty, Northern Spy, Red Delicious, Paula Red, and Macoun.

Around 20% of Vermont's apple crop is picked directly by visitors to apple farms and orchards all around the state, with apple picking being one of the oldest and most popular fall activities in the state. If you're planning to do some apple picking in Vermont, be sure to visit one of the locations listed below. These Vermont apple farms and apple orchards offer full apple picking services at great prices, with many of them also offering additional features and activities too like hayrides, mazes, farm stores, freshly-made apple products for sale, and more. 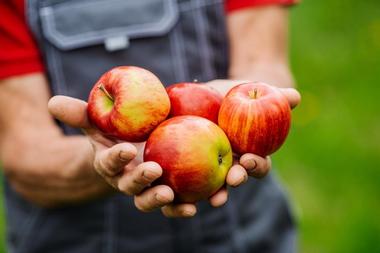 Located right on the aptly-named Orchard Road, Shelburne Orchards is definitely one of the top spots to do some apple picking in the beautiful state of Vermont. There's a really rustic, authentic quality about this family-owned and operated apple orchard. Spread out across 60 acres of land, with wonderful views all around, it's a great spot to pick some apples with your kids while also being a nice place for a little romantic afternoon with that special someone in your life.

You'll find peaches, plums, cherries, and grapes in addition to the apples here, but the main focus at Shelburne Orchards is definitely on the apples, with this location really shining during September and October in particular. You'll be able to taste apple cider, munch some apple cider donuts, enjoy some hay rides, and even try out the orchard's apple brandy during apple picking season, as well as picking many different varieties of apples and filling up some bags to take home with you. 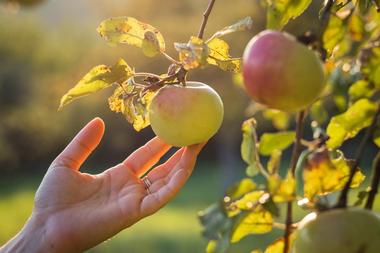 Situated in the little town of Cabot in a shining example of the picturesque scenery and countryside that has made Vermont such a desirable destination, Burtt's Apple Orchard is another super spot to do some apple picking with your friends or family. You'll find apples in the following varieties at this orchard: Cortland, McIntosh, Macoun, Empire, Snowsweet, Honeycrisp, Jonamac, and dozens more, with around 40 different varieties being grown here in total.

Guests at Burtt's Apple Orchard will only have to pay a single, solitary dollar per pound of apples they pick, which is one of the best rates of any apple orchard in Vermont, and you'll also find pumpkins and squash for picking at $0.50 per pound too. Cider is grown at this location, along with cider donuts, cider slushies, and apple cider vinegar, so you can really stock up on a full range of apple-based products when you spend some time at Burtt's Apple Orchard. 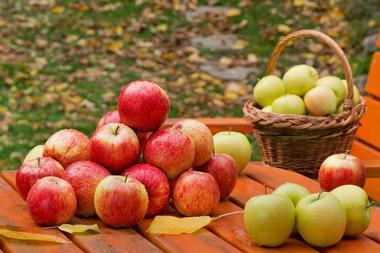 If you're looking for a good apple picking spot down in the south of Vermont, not too far from the state border, Green Mountain Orchards is the place you need to be. Situated in the town of Putney, this orchard is famous with the locals for its incredible apple cider and other apple-based goods like pies and donuts. The donuts, in particular, are one of the top reasons people visit this Vermont orchard, so if you choose to stop by for a visit, be sure to grab a few of those amazing donuts before you leave.

With a history dating all the way back to 1914, Green Mountain Orchards is one of the oldest and most storied apple orchards in all of Vermont and continues to put smiles on the face of all the guests who come here to pick some apples for themselves. It features a working cider mill, along with a bakery and kitchen cooking up all sorts of treats. You'll find a great range of different apple varieties to be picked here, including a nice mixture of classics and more unique varieties, as well as fun activities for the whole family to enjoy like wagon rides and sleigh rides.