Largest Cities in the United Kingdom 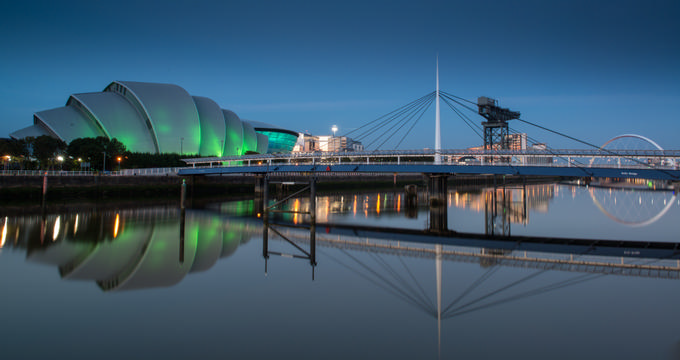 The United Kingdom of Great Britain and Northern Ireland, commonly shorted to United Kingdom or simply UK, is a sovereign island country in western Europe. It includes the island of Great Britain, which is made up of England, Wales, and Scotland, as well as Northern Ireland, which is the northeastern part of the island of Ireland. Many small islands are also included as part of the UK, which covers a total area of 93,628 square miles (242,495 square km). The estimated population of the UK is 66 million and the country is located in the UTC time zone. 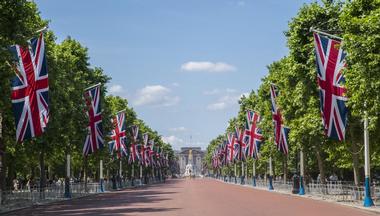 The United Kingdom is surrounded by the English Channel, the Atlantic Ocean, the North Sea, and the Celtic Sea. It has one of the longest stretches of continuous coastline on Earth and is the 21st most populous country. The UK has the fifth strongest economy in the world and is known for its high standard of life, rich history, and strong contributions to global culture. The capital city of the UK is London, but each individual country also has its own capital. The capital of Wales is Cardiff, the capital of Scotland is Edinburgh, and the capital of Northern Ireland is Belfast. Here are some details and overviews of the largest cities in the UK. 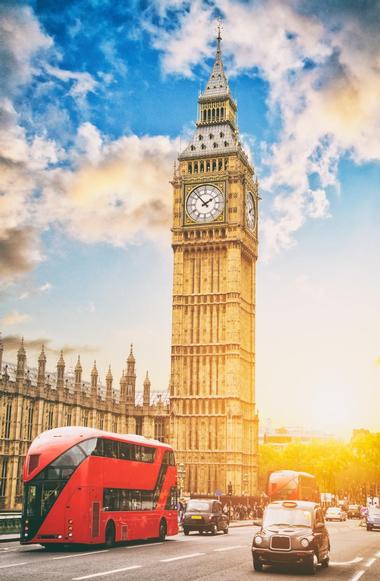 London is the capital city of both England and the UK and is the largest UK city. London is made up of several boroughs all forming one large metropolitan area. The Greater London area covers 607 square miles of land (1,572 square km) and has an estimated population of 8.8 million people. Over 14 million people live in the surrounding metropolitan area.

London is known as one of the most famous and visited cities on the planet, with centuries of history behind it and dozens of world-famous landmarks like Big Ben, the Tower of London, Buckingham Palace, and Trafalgar Square. The city is home to four UNESCO World Heritage sites as well as some of the finest educational institutions in Europe. 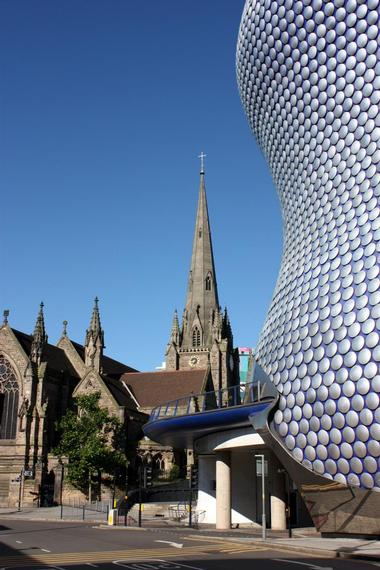 Located in the West Midlands region of England, Birmingham is the second biggest city in the UK. It covers an area of 103.4 square miles (267.8 square km) and is situated in the western central part of England. The estimated population of Birmingham is 1.13 million, with over 4.3 million in the surrounding metropolitan area.

Like London, Birmingham is a city with a lot of history behind it. It was a key location in the United Kingdom's Industrial Revolution, home to many major industrial breakthroughs and new inventions. Nowadays, the city remains an important business, financial, commercial, and cultural hub for England, home to many unique monuments. Birmingham is nicknamed 'The Second City' due to its status as the second biggest UK city. 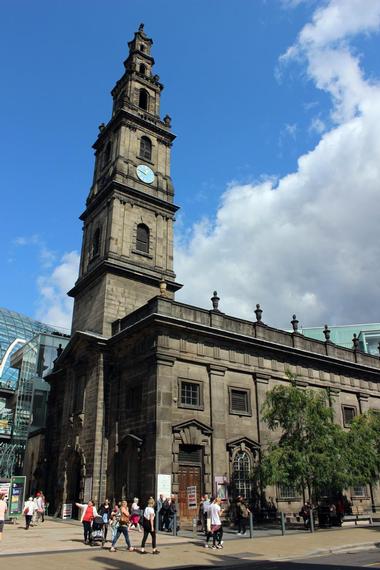 Located in West Yorkshire in England, Leeds is the third largest city in the UK. This city is located in the north of England and covers an area of 213 square miles (551.72 square km). The estimated population of Leeds is 784,000.

Leeds is a metropolitan borough, encompassing the city itself, along with suburban cities like Farsley, Otley, Horsforth, Morley, and more. Some of the key monuments in Leeds include the Civic Hall, Harewood House, Roundhay Park, and the Royal Armouries Museum. 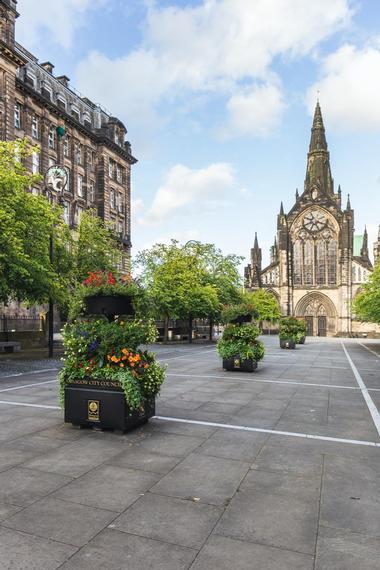 
Located in Scotland, Glasgow is the fourth largest city in the UK and is the only one of the UK's top five largest cities to be situated outside of England. Glasgow covers an area of 68 square miles (175 square km) and has an estimated population of 621,000, with over 1.8 million people living in the surrounding area.

As well as English, Scottish languages like Scots and Gaelic can be heard in Glasgow, which is also known as 'Glesga'. The city of Glasgow is one of the most visited places in the UK and is well-known as a major cultural center for Scotland, with many key landmarks and points of interest like the SEC Armadillo, the Clyde Arc Bridge, the Glasgow City Chambers, and the University of Glasgow. 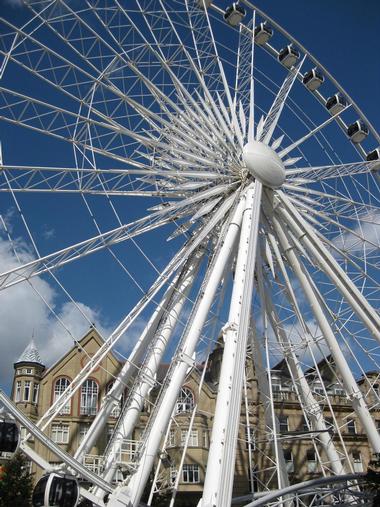 
Located in the South Yorkshire region of England, Sheffield is the fifth biggest city in the UK. This city is situated in the central northern part of England and covers an area of 142.06 square miles (367.94 square km). The estimated population of Sheffield is 577,000, with over 1.5 million people living in the surrounding metropolitan area.

The city is named after the River Sheaf that runs through it, and has also been known as 'Steel City' over the years due to its strong steel industry and prominent role in the Industrial Revolution. The city is also known for being the home of the world's oldest association football team.

Largest Cities in the United Kingdom

Where to Stay in Barcelona - 25 Best Hotels

25 Best Places to Visit in Finland