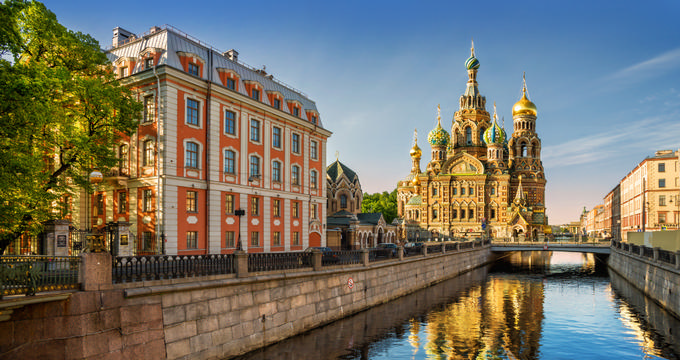 Russia, officially known as the Russian Federation, is a country that stretches across both Europe and Asia, encompassing the Eurasia region. Russia is the largest country in the world in terms of its physical area, covering 6,612,100 square miles (17,125,200 square km) in total, which is more than one eighth of the entire landmass of the planet. The country also has the ninth highest population, with an estimated 144 million people living in Russia. Russia has a storied and complex history and has played major roles in countless wars and conflicts throughout the years. CDC information for travelers. Hours/availability may have changed. 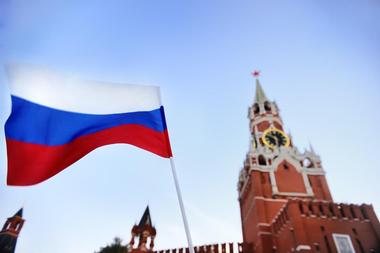 The Russian Empire was the third biggest Empire in all of human history, before the Russian Revolution led to the breakdown of the monarchy and the development of the Union of Soviet Socialist Republics (USSR). Russia is a superpower with an extremely strong military force and a lot of global influence, as well as the 12th strongest GDP of any country and extensive natural resources, with Russia being a leading presence in the global energy market. The capital city of Russia is Moscow, which is one of the biggest cities in the world. Read on for more information and statistics regarding the largest cities in Russia. 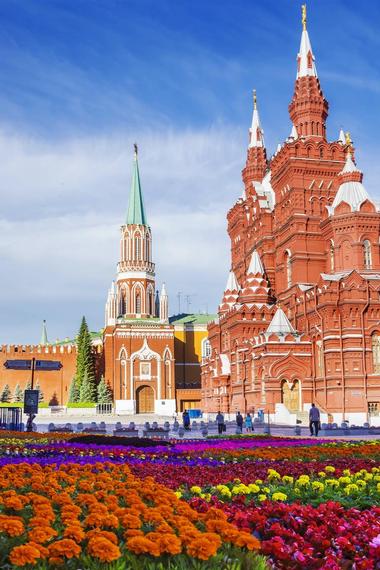 Located in the Central Federal District, Moscow is the largest city in Russia. It is also the nation's capital city and is one of two federal cities, with the other being St Petersburg. Moscow covers an area of 970 square miles (2,511 square km) and has an estimated population of 13.2 million, with 17 million in the full urban area. This makes Moscow one of the biggest cities on the planet.

Moscow is the number one political, industrial, commercial, and touristic center of Russia, home to many key monuments like the Kremlin, the Red Square, the Bolshoi Theatre, and Moscow State University. This city also has the unique distinction of being the northernmost metropolis, and also having the coldest average temperatures of any megacity in the world.

You are reading "Largest Cities in Russia" Back to Top 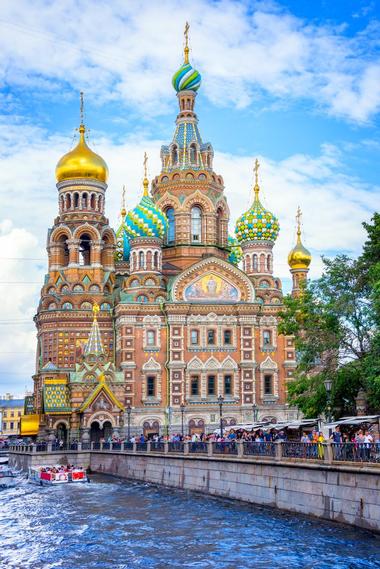 Located in the northwestern part of Russia on the shores of the Baltic Sea, St Petersburg is the second largest city in the country. It is a federal city and a major port city. St Petersburg covers an area of 556 square miles (1,439 square km) and has an estimated population of 5.3 million.

The city was founded by and named after Tsar Peter the Great, who ruled the Russian Empire in the late 17th and early 18th centuries. St Petersburg is considered the cultural heart of Russia, home to many museums and historical monuments like the Trinity Cathedral, Smolny Cathedral, and General Staff Building.

You are reading "Largest Cities in Russia" Back to Top 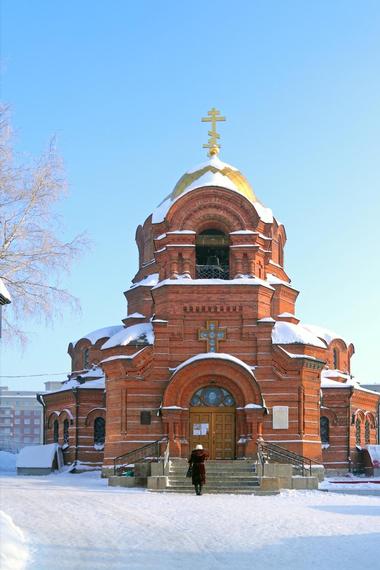 Situated in the Siberian Federal District, Novosibirsk is the third largest city in Russia and is the largest city to be situated in the Asian part of the country. Novosibirsk is located on the Ob River, around 1,700 miles (2,800 km) to the east of Moscow. This city covers an area of 194.1 square miles (502.7 square km) and has an estimated population of 1.5 million.

Novosibirsk, like many other major Russian cities, in home to several key historical buildings and landmarks like the Opera and Ballet Theater, the historic Novosibirsk-Glavny railway station, and the Alexander Nevsky Cathedral.

You are reading "Largest Cities in Russia this Weekend with Friends" Back to Top or More places to see near me today, what to do, weekend trips 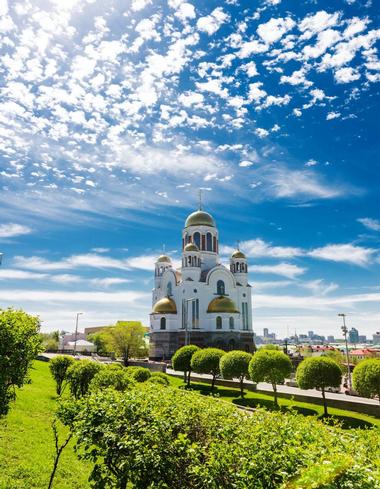 
Located in the Sverdlovsk Oblast region of the Ural Federal District, Yekaterinburg is the fourth largest city in all of Russia. It is located roughly at the boundary point between the European and Asian sections of Russia. Yekaterinburg covers an area of 191 square miles (495 square km) and has an estimated population of 1.48 million.

Yekaterinburg was founded in 1723 and became a city in 1796. It was named after Tsar Peter the Great's wife, Yekaterina, who later served as Empress of Russia. Yekaterinburg has long been seen as a key transportation and gateway city to Asia and Siberia. It is known for being the home of some of the tallest buildings in all of Russia.

You are reading "Largest Cities in Russia this Weekend" Back to Top or Restaurants near me, stuff to do near me 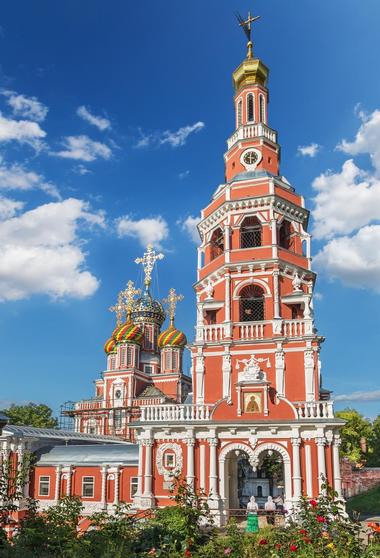 This city was founded in 1221. Throughout much of the 20th century, it was known as 'Gorky' in honor of the Soviet writer and political activity, Maxim Gorky. Nizhny Novgorod played a large role in World War II, manufacturing and providing weapons and equipment to forces on the Eastern Front and being a key bombing target for the German Luftwaffe.

You are reading "Largest Cities in Russia" Back to Top or More must do for couples, what to do near me, places to visit this weekend

Where can I go for top-rated things to see near me, fun things to do today, with toddler, social distancing, places near me, stuff to do near me, rentals, beach and last minute resort ideas for couples: Getaways from DC, OK resorts, From Seattle, SD resorts, Bahamas, Casinos near NYC, Lava Tubes Flagstaff, Pueblo, November

You are reading "Largest Cities in Russia " Back to Top