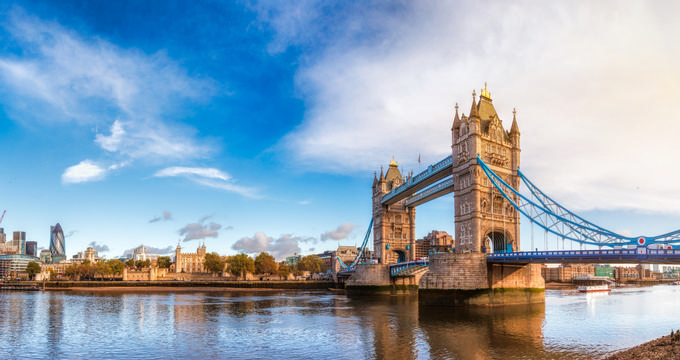 England is one of the four countries that make up the United Kingdom, with the others being Wales, Scotland, and Northern Ireland. England has borders with Wales and Scotland, but is the largest country of the United Kingdom. It is located on the island of Great Britain, off the western coast of mainland Europe and surrounded by the North Sea on one side and English Channel on the other. England has a lot of history behind it and has played a huge role in the development of societies and civilizations around the world, having become the first industrialized nation after the Industrial Revolution period of the late 18th century which led to many major breakthroughs and inventions.

England covers a total area of 50,301 square miles (130,279 square km) and has an estimated population of 55.6 million people. The landscapes of England are mostly quite low-lying hills and plains, with some mountainous terrain to the north of the country. The capital city of England is London, which is one of the most well-known and visited cities on Earth, as well as being the largest metropolitan area in Western Europe. Here are some additional details and statistics for the largest cities in England. 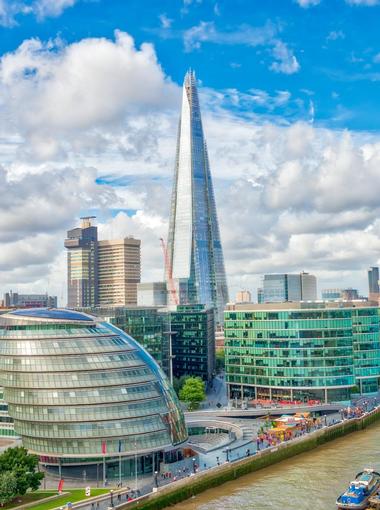 London is the capital city of both England and the UK and is the largest city in England. London is made up of several boroughs, forming the largest metropolitan area in Western Europe. The Greater London area covers 607 square miles of land (1,572 square km) and has an estimated population of 8.8 million people. Over 14 million people live in the entire London area, including all suburbs.

London is known as one of the most well-known and frequently visited cities on the planet, with centuries of history and a long list of world-famous landmarks like Big Ben, the Tower of London, Buckingham Palace, and Trafalgar Square. The city is also home to many major parks, universities, the River Thames, and much more, attracting millions of visitors each year. 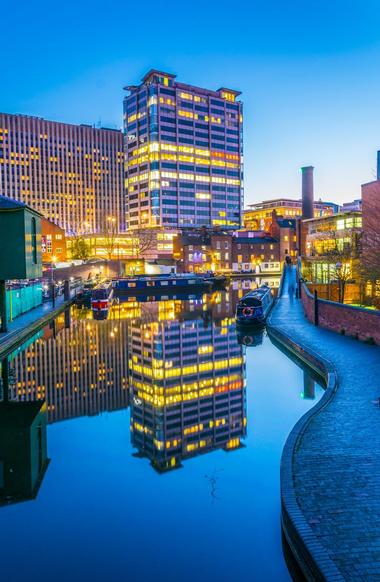 Located in the West Midlands region of England, Birmingham is the second biggest city in the country. It covers an area of 103.4 square miles (267.8 square km) and is situated in the western central part of England, a relatively short distance away from the England-Wales border. The estimated population of Birmingham is 1.13 million, with over 4.3 million in the surrounding metropolitan area.

The city of Birmingham was a very important location in the English Industrial Revolution, home to many major industrial inventions that are used around the world today. In modern times, the city is an important financial, commercial, and cultural hub for England, home to many unique monuments. Birmingham is nicknamed 'The Second City' due to its status as the second biggest UK and English city. 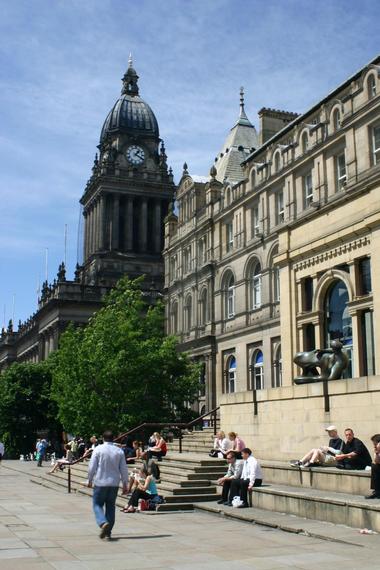 Located in West Yorkshire in England, Leeds is the third largest city in England. This city is located in the north of England and covers an area of 213 square miles (551.72 square km). The estimated population of Leeds is 784,000.

The city of Leeds has a diverse economy with a strong focus on finance. The city is one of the biggest financial hubs of England. Some popular touristic landmarks in Leeds include the Civic Hall, Harewood House, Roundhay Park, and the Royal Armouries Museum. 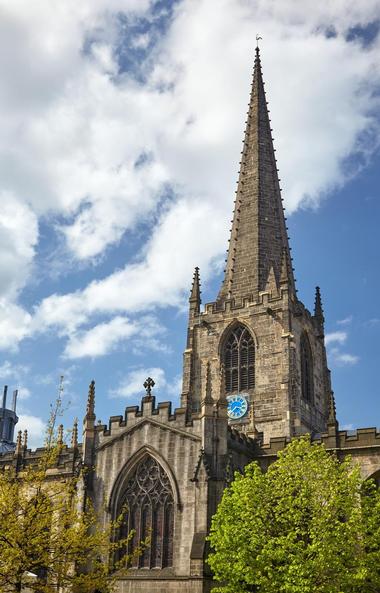 
Located in the South Yorkshire region of England, Sheffield is the fourth largest city in the country. This city is situated in the central northern section of England and covers an area of 142.06 square miles (367.94 square km). The estimated population of Sheffield is 577,000, with over 1.5 million people living in the surrounding metropolitan area.

The city is named after the River Sheaf that runs through it, and has also been known under the nickname 'Steel City' due to its strong steel industry and prominent role in the Industrial Revolution. The city is also known for being the home of the world's oldest association football team, Sheffield FC. 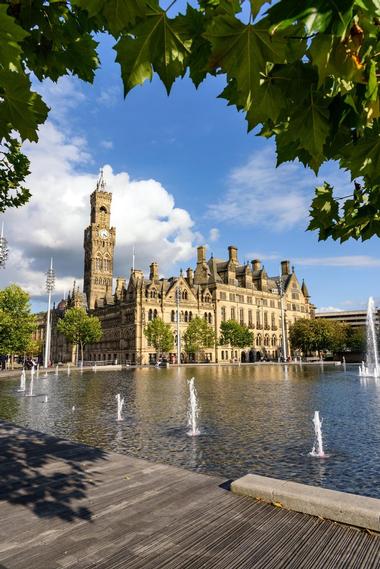 
Located in West Yorkshire, Bradford is the fifth biggest city in England. It is located in the northern part of the country, a relatively short distance from the England-Scotland border. Bradford covers an area of 143 square miles (370 square km) and has an estimated population of 535,000.

Bradford has played an important role in various aspects of English society over the years, including being a key location for the foundation of the United Kingdom's Labour Party, as well as the birthplace as some of the country's finest authors: the Bronte sisters. Bradford is also known for being one of the most ethnically diverse major cities in England, with over 25% of the population having Asian origins.

24 Unique Things To Do in London This Summer