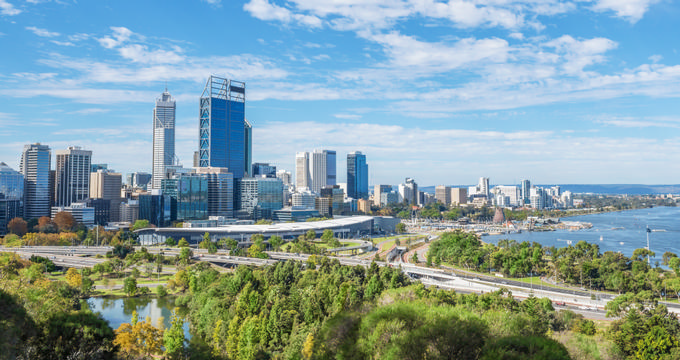 The Commonwealth of Australia is the sixth biggest country in terms of physical area and incorporates the mainland of Australia, along with the island of Tasmania and several other smaller islands. The country covers an area of 2,969,907 square miles (7,692,024 square km) and has an estimated population of just over 25 million. The capital city of Australia as a nation in Canberra, but the country has eight capital cities in total, with each capital being the governmental seat of its respective state or territory. Here are some details on all eight capital cities of Australia. 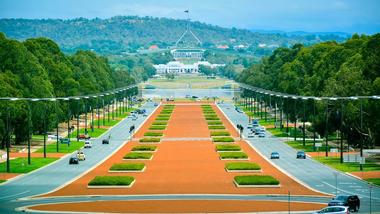 Canberra is the capital city of Australia. It's the biggest inland city in the country and the eighth biggest in total, covering an area of 314.4 square miles (814.2 square km). Canberra has an estimated population of 403,000. It is located in the Australian Capital Territory, a federal district in the southeastern part of the country. Some of the key monuments and landmarks in Canberra include the Parliament House and National Library of Australia. 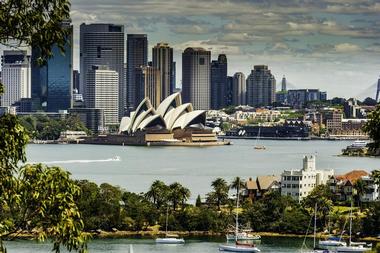 Sydney is the state capital of the New South Wales Region, situated in the southeastern part of Australia. Sydney is the biggest city in Australia, covering an area of 4,775.2 square miles (12,367.7 square km) and having an estimated population of 5.1 million. Sydney has the busiest rail station in Australia and attracts millions of visitors each year due to monuments like the Sydney Opera House. Sydney is also home to the oldest library in the country, along with more than 2.5 million acres of parks and reserves. 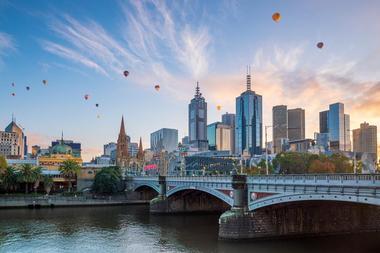 Melbourne is the capital of the state of Victoria, which is located in the southeastern part of Australia, on the southern shore. After Sydney, Melbourne is the second largest city in Australia, covering an area of 3,858.1 square miles (9,992.5 square km) and having an estimated population of 5 million. Melbourne was founded in 1835 and named William Lamb, 2nd Viscount Melbourne, who was Prime Minister of Great Britain at the time. Melbourne is seen as the main cultural hub of Australia. 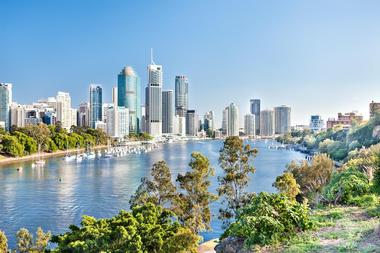 Brisbane is the capital of the state of Queensland on the eastern coast of Australia. Built on the Brisbane River, the city of Brisbane covers an area 6,116.6 square miles (15,842 square km) and has an estimated population of 2.4 million, making it the third most populous city in Australia. Brisbane is one of the older major cities of Australia and is well-known as a major business and touristic center for the country, attracting many visitors for its unique architecture and historical sites. 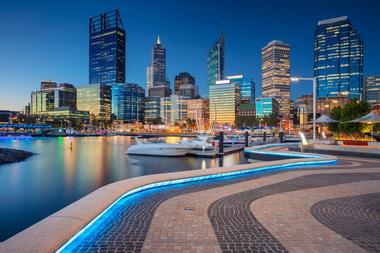 
Perth is the capital city of the state of Western Australia. As the name suggests, this area is located in the western part of the country. Perth covers an area of 2,478 square miles (6,417.9 square km) and has an estimated population of 2 million. This city was founded in 1829 and is a major economic and cultural hub for the whole western part of the country. Tourism is a big part of Perth's economy, with the city attracting several million visitors per year due its museums and parks. 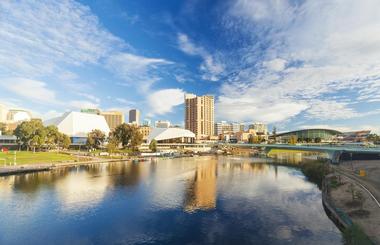 
Adelaide is the capital of the state of South Australia, situated in the south central part of the mainland. Adelaide is the fifth biggest city in the country, covering an area of 1,257.8 square miles (3,257.7 square km). Adelaide has an estimated population of 1.3 million and has the unique distinction of being home to over 75% of its state's residents. The city was named after Adelaide of Saxe Meiningen, the wife of King William IV of the United Kingdom. 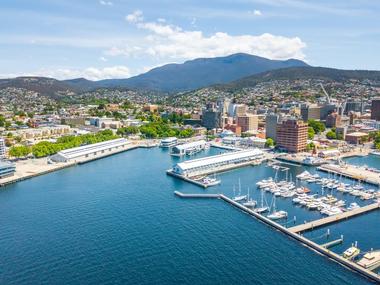 Hobart is the capital of the island state of Tasmania, which is situated a relatively short distance off the southeastern coast of the Australian mainland. Hobart covers an area of 654.6 square miles (1,695.5 square km) and has an estimated population of 222,000. This city was founded in the early 19th century as a penal colony by British settlers, making it the second oldest capital city in Australia. 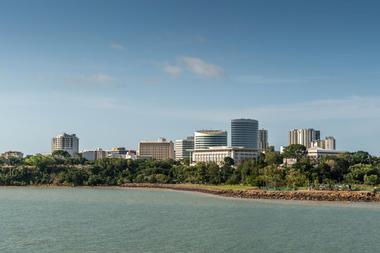 Darwin is the capital of the Northern Territory of Australia, located on the central northern part of the Australian mainland's coast. It is the biggest city in the Northern Territory but the smallest of all the eight Australian capital cities. Darwin covers an area of 1,221.6 square miles (3,163.8 square km) and has an estimated population of 145,000. Due to its northerly location, Darwin has good trade and business links with certain parts of Asia like Indonesia. The city is under regular threat of major storms and cyclones.

25 Best Things to Do in Brisbane, Australia