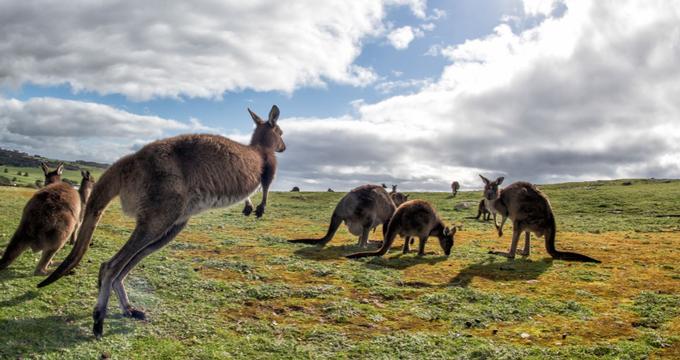 Kangaroo Island, otherwise known as KI, is Australia's third largest island. It is situated in South Australia, just off the coast of Cape Jervis, which is approximately 100 kms south of Adelaide. Access to the island is via ferry from Cape Jervis or a short flight from Adelaide. The diverse terrain has come under less pressure than the mainland. Consequently, the natural habitat has remained largely intact and has become Australia's premier wildlife destination. About a third of the island has been designated a conservation area. There are plenty of opportunities for visitors to interact with the terrain and the wildlife. 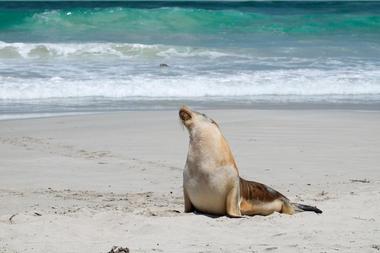 Seal Bay Conservation Park is home to the endangered Australian sea lion. It is the only place in the world where they can be seen up close. Scientific research is conducted there to help ensure the species survival. Currently, the numbers are declining and sea lions are considered to be vulnerable. There is an interpretation center at the park which is open every day except Christmas. Entrance and parking are free but the guided tours are not. This is a way in which the park raises funds for research. There are picnic spots available but no food is sold on the property. 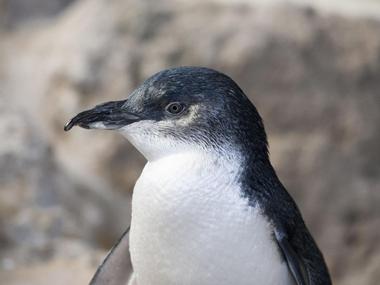 This is home to a small colony of Little Penguins, otherwise known as Blue or Fairy Penguins. The penguins are nocturnal so tours are arranged for the nighttime, using wildlife friendly torches. Wallabies, possums, spiders, snakes and other sea birds may also be seen. Tours are conducted from Friday to Tuesday, every week, except in February. Starting times change with the seasons. The tour lasts around 50 minutes and is easy walking, except for 30 steps that need to be negotiated. Supper is included in the cost of the tour. Children under 5 participate for no charge. Private tours can be arranged. Booking is via e-mail. 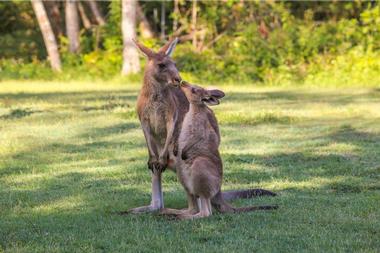 The Park is privately owned and is home to 150 native Australian wildlife species, totaling 600 animals. It is open daily, except on Christmas Day. Activities are scheduled throughout the day, such as dingo, penguin and pelican feeding. There are plenty of photo opportunities during the koala and snake encounters where visitors can cuddle and hold them, respectively. For the humans, there is a cafe which serves light lunches and hot and cold beverages. The barbeque is fired up and the souvenir shop is open for business. 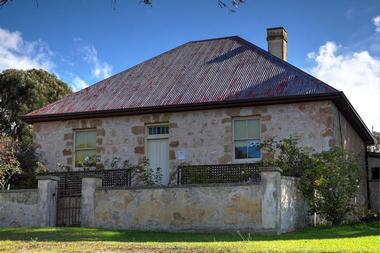 Hope Cottage is one of three cottages, namely Hope, Faith and Charity, which were built in 1859. By 1969, four years after the National Trust branch of Kangaroo Island had been established, Faith had been demolished and Hope was derelict. Charity was in private hands and the headquarters of the Trust's historical artifacts. Hope Cottage was renovated and became the permanent home of the museum. Sheds were built to exhibit agricultural implements donated by residents. A full blacksmith and shearing shed were also established. The lantern from the original lighthouse was salvaged and erected on a raised structure in the grounds. 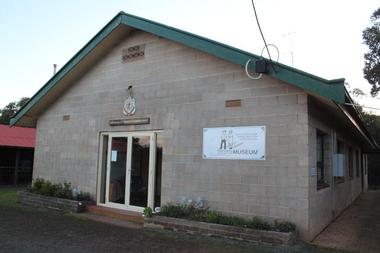 
In the early 1950s, the Parndana area, 40 kms west of Kingscote on Kangaroo Island, was set aside for soldiers returning from the Second World War. 174 families were resettled in the area, almost doubling the population of KI. The museum seeks to tell the story of this unique community's life. Among the museum's artifacts is a bulldozer, purchased by a resident in 1962, that was used to make roads, dig dams and clear the bush. The first telephone box and a seat from the first school bus are also on display. The museum is open a few hours, every Tuesday to Sunday, from 10 in the morning. 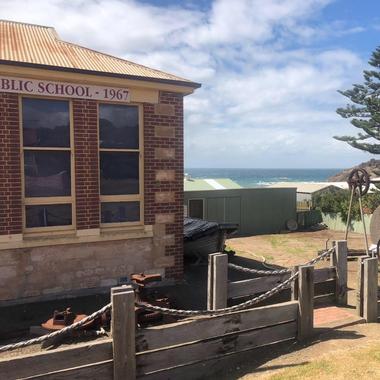 
This National Trust museum was established in 1969 in what used to be Hog Bay School. The school operated on the premises for almost a century, from 1869-1967. The building that houses the museum dates back to 1922. It is divided into three sections, devoted to depicting life in the education system, on the island and at sea. The first industrial activity is represented by a stone crusher that produced the inputs for fine china. Local residents generously donated artifacts which brought the museum to life. The museum is open from Wednesdays to Sundays, from 3-5 pm, from May to September. 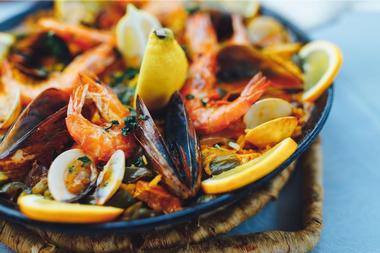 There are 4 main enterprises at Andermel, namely sheep farming, marron farming, Two Wheeler Creek vineyard and winery, and the Marron café which brings it all together. Marron are large, fleshy fresh water crayfish that come in a variety of colors. The most spectacular of these is a cobalt blue. The marron are farmed in large, netted ponds to stop the birds from attacking them. They are served fresh in the 80-seater café, which also serves steaks and chicken dishes. Another house specialty is lemon myrtle. Red, white and sparkling wines are produced and sold on the premises. 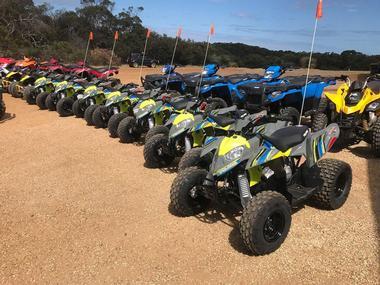 This 250 acre property offers quad biking, paintball and peaceful accommodation in 2 cabins, which sleep a total of 10 people. Quad biking is suitable for all ages. The bikes' engine capacities ranges from 50-500cc. A training session is optional before heading off on the daytime, sunset or nocturnal tour of the property. On the way you will pass sheep, blue gums with resident koalas, kangaroos and you may even catch yourself a marron for grilling on the barbeque. A paintball obstacle village has been set up. Full gear and a referee can be hired for up to 30 players. 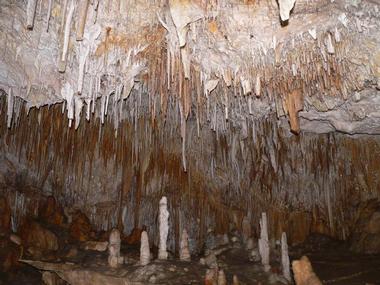 The main attractions at this National Park of South Australia are the caves with all their intricate features. Show Cave Tours are conducted several times a day. Booking is essential for the two-hour adventure caving tour, which takes you through several small underground caverns. The temperature and humidity remain constant throughout the year. Outside of the caves, there are short walks and day hikes possible through coastal landscapes and woodland areas. Entrance to the park is free but there is a charge for the cave tours. The park is open all year round, except for Christmas Day and when there is a danger of runaway fires.

20 Best Things to Do in Queensland, Australia