9 Best Things to Do in Texel, Netherlands 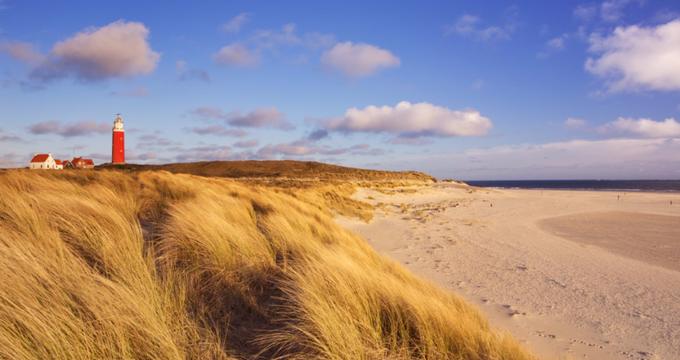 Texel is the name of both the island and the municipal area on it. City rights were bestowed in 1415. Texel, Netherlands is the southernmost in a string of islands that act as breakwaters, protecting the Wadden Sea from the more volatile North Sea. Texel has also borne the brunt of enemy attack from the sea. In 1795, it became the only place on earth where men on horseback defeated a navy when the French cavalry learned that the sea had frozen round the Dutch ships. A third of the island is protected nature reserve and 70% of its revenue is generated by tourism. CDC information for travelers. Hours/availability may have changed. 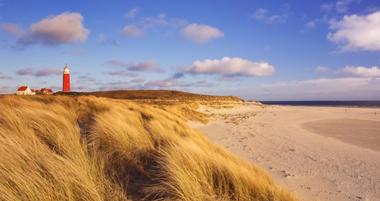 The stretch of water between the North Sea and the Wadden Sea can be treacherous as many shipwrecks attest to. In 1854, civil law notary, Kikkert, decided to raise funds to erect a lighthouse. It took him a decade but in 1864 the lighthouse's kerosene lamp was lit for the first time and Kikkert unveiled the foundation stone. The six story, red structure was built on top of a 20 m sand dune and is still in use. There are 118 steps in the steel spiral staircase. Exhibitions tell the story of the lighthouse which has become an emblem for several companies in the town. 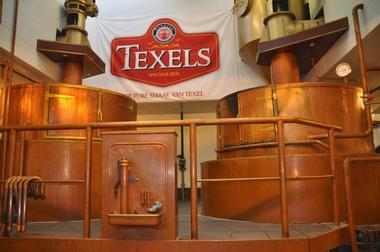 The beermaster at Texel's was trained at 'Beer University' in Munich, Germany. The brewery is situated next to a nature reserve in a former cheese factory. It uses traditional methods and modern technology to create unique, crafted beers. All the ingredients come from the island. The water is filtered through the dunes, the climate is just right for growing barley and wheat and even the taste of the salty air enters the beer. The Texel sheep enjoy the malt residue after the brewing process. Beer can be bought on tap or in bottles. Days and times of tastings and tours change seasonally.

You are reading "9 Best Things to Do in Texel, Netherlands" Back to Top 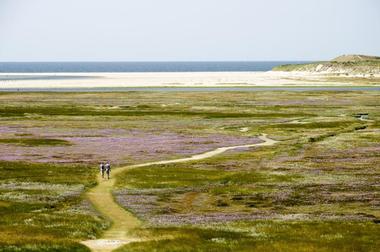 The National Park runs along the west coast of the island and contains a number of habitats within its borders. Along the 20 walkways, visitors will see a diverse range of landscapes, including marshes, moors, forests and beaches. The fauna and flora are as varied. Marshes are home to salt-tolerant plants such as marsh orchids and hellebores. Seals and porpoises as well as 80 species of birds can be spotted in the park. Due to the lack of night lights, stargazing is an attraction. Picnic areas in the forest, barbecue areas and lawns, large enough for ball games, make the park a popular destination for families.

You are reading "9 Best Things to Do in Texel, Netherlands" Back to Top 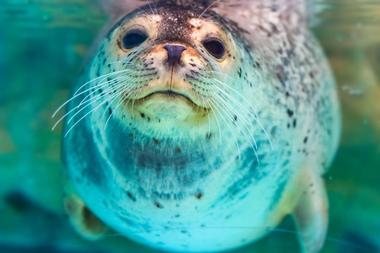 The Ecomare Nature Museum is situated inside the Texel Dunes National Park. The bird sanctuary, porpoise basin and aquarium afford visitors the opportunity to see all the marine animals and plants on the island. Exhibitions range from microbes to whales of the North Sea. The observatory has telescopes, solar viewers and binoculars with which to view the stars on long winter nights and solar flares in midsummer. The inter tidal play area enables children to pit their athletic skills against the tide. There is a restaurant and shop to round off the experience. Ecomare is open daily from 09:30 to 17:00.

You are reading "9 Best Things to Do in Texel, Netherlands this Weekend with Friends" Back to Top or More places to see near me today, what to do, weekend trips 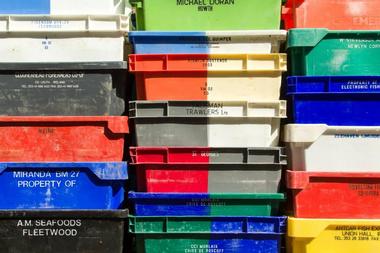 
This Maritime and Beachcombers Museum will require several hours to explore. It depicts the ships, village life and times of the island through the ages. The centerpiece is an 18m scale model of the Oudeschild fishing village and sailing ships as they would have been in the golden era of Dutch shipping. There are a vast number of collections of artifacts that were found on shipwrecks off the island. Demonstrations, presentations and workshops inform visitors of bygone practices and skills. The café sells baked goods and other foods that are sourced locally. Nautical souvenirs can be purchased at the museum shop.

You are reading "9 Best Things to Do in Texel, Netherlands this Weekend" Back to Top or Restaurants near me, stuff to do near me 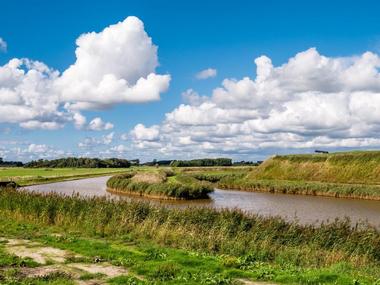 
This fort built in 1574 by William of Orange is one of Holland's nature monuments. It is star-shaped and surrounded by a moat. It was built to protect the merchant ships of the era that would seek safe harbor in the bay during storms. In 1811, Napoleon had it enlarged and fortified. In the 1930s the locals had little regard for it and used almost half of the sand to build a dyke to hold back the sea. In the 1990s, Natuurmonumenten restored it to its full size. The fort is open to the public and can be hired for functions.

You are reading "9 Best Things to Do in Texel, Netherlands" Back to Top or More must do for couples, what to do near me, places to visit this weekend 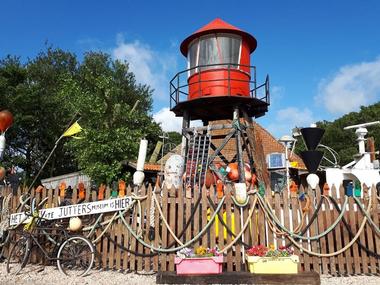 This shipwreck and beachcomber museum is the largest of its kind in the world. There are three exhibition areas showcasing piracy, rescues, shipwrecks and stranded ships of the past 75 years. Hundreds of articles that have drifted ashore or been found on board ships have been collected by the museum. The large outdoor play area has large boats for children to clamber on and explore. Presentations, films and day-long events tell the story of shipping in the area. There is a cafe, a picnic area and a souvenir shop on the premises. The museum is wheel chair friendly and dogs are allowed.

You are reading "9 Best Things to Do in Texel, Netherlands" Back to Top or More tourism, attractions for couples, food, things to see near me today 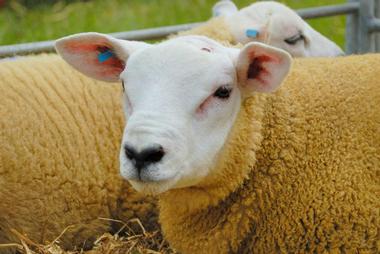 The domestic breed of sheep on the island is called the Texelaar. There are as many sheep as there are people on the island, about 14000 of each. They wander freely and cope well with the cold, wind and snow. March is lambing time and the mothers are confined in order to bond with their offspring. The lambs are then put out to pasture so they can toughen up. The Little Lamb's Bike Trail is a 35km route that takes cyclists past areas where they are most likely to see lambs frolic and play. Visitors can see orphaned or rejected hand-reared lambs drinking at the lamb bar. 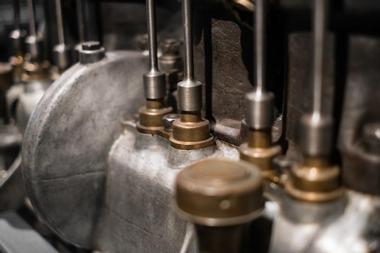 The Aviation and War Museum on Texel is situated near the airport. It was opened in 1996 and expanded extensively in 2001. It is run entirely by volunteers. The history of aviation and the impact of war on the island have been recorded. During the second world war, the Dutch fought the Germans and the Russians. Texel was the last battleground in Europe and was only liberated after VE day. There are six collections in the museum depicting the tragedies and the triumphs. The museum is open from mid-April to early November.

"9 Best Things to Do in Texel, Netherlands for Locals & Tourists - Restaurants, Hotels" Back to Top or Beautiful places near me, what to do, restaurants for breakfast, travel guide, nearest beach

9 Best Things to Do in Texel, Netherlands

You are reading "9 Best Things to Do in Texel, Netherlands " Back to Top

25 Best Things to Do in the Czech Republic