6 Best Things to Do in Paraguay 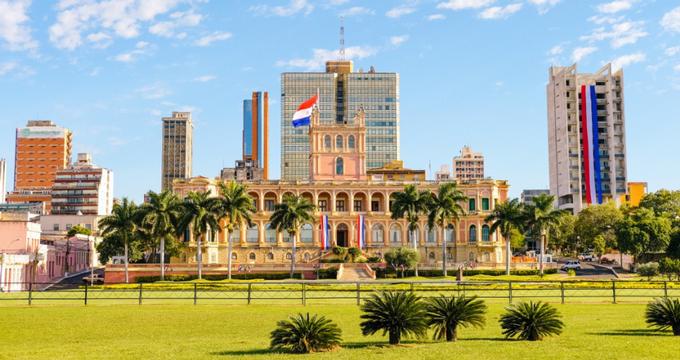 Paraguay is a South American country between Argentina, Brazil and Bolivia, home to large areas of swamps, subtropical forest, savanna and scrubland. The capital is Asunción, located on the banks of the Paraguay River, famous for its grand architecture. One of the most stately is the Government Palace. The Manzana de la Rivera is a historic city block in Asuncion, just across from the Palacio de Lopez, with nine colorful houses dating mostly from the 1750s, transformed into a museums, libraries, theaters and cafés. Saltos del Monday is a spectacular series of waterfalls consisting of three waterfalls on the Monday River. Itá Letra is a historic site located about 18 km from the town of Tororô known for rich petroglyphs carved into the walls of caves in the Amambay Hills. The town of Bella Vista is the biggest producer of yerba mate, a plant used to make terere, a national drink in Paraguay. CDC information for travelers. Hours/availability may have changed. 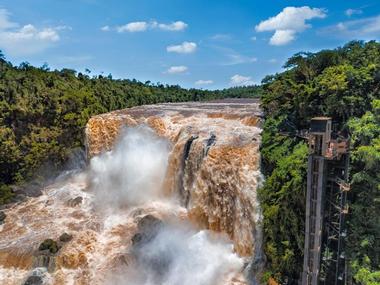 On the outskirts of Ciudad del Este is Saltos del Monday, a spectacular series of 45 meters tall and 120 meters wide waterfalls. The falls consists of three waterfalls on the Monday River. The tallest fall drops from about 130 feet to the pool below. Adventurers like to climb up and down the rocky walls around the falls. For those who prefer to stay dry, there are wooden walkways along the river that provide great observation points. The water spray around the falls creates lush environment for a variety of plants and trees. There is a restaurant and bar at the edge of the river, with the elevator that reaches the base of the falls. 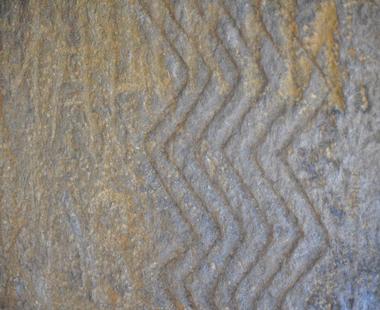 Itá Letra is a historic site located about 18 km from the town of Tororô , district of Villarrica. The site, discovered in the 1950’s by Austrian surveyor Michael Moosrainer, is known for rich petroglyphs carved into the walls of caves in the Amambay Hills, depicting pawprints, fertility symbols and the star constellations. The carvings belong to the complex orographic system of Ybytyruzú. According to the archaeologists of the Museum of Altamira , Spain, the most remote pictographs of Itá Letra date back to more than 5000 years BC and are among the oldest in America. Paraguay has the largest number of sites with rock art on the continent, but much of it is inaccessible and protected by the thick jungle vegetation.

The bitter herbal tea known as tereré is Paraguay’s national beverage. It was considered so valuable that it was exported to Europe in the 19th century and even used as currency, exchanged for boats and building materials. The town of Bella Vista in the south of the country is one of the biggest producers of yerba mate, a tree that is used to make terere. Take a guided tour of one of the massive plantations and learn about this interesting drink, how it is made and what it is made of. It is an exciting tour that combines nature, fauna, science, technology, customs and traditions that surrounds the yerba mate. 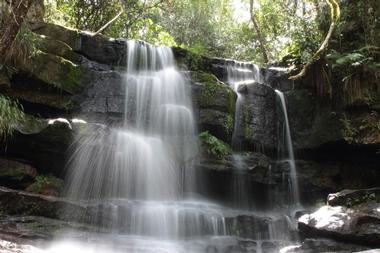 One of the smaller Paraguay parks, a 5000 hectares Ybycui National Park is the perfect place to spend a day meandering through sub-tropical rainforest, cooling off at the hidden waterfalls, jump over narrow brooks and watch for rich wildlife. You are likely to see capuchin monkeys, peccaries and coatí among the trees as well as huge, colorful butterflies such as the metallic blue morpho. Visit the old abandoned iron foundry and learn about munitions production during the Triple Alliance War. The park is accessible from Asuncion and it can make a wonderful daytrip.

You are reading "6 Best Things to Do in Paraguay this Weekend with Friends" Back to Top or More places to see near me today, what to do, weekend trips 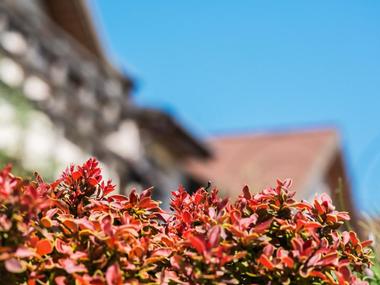 
The Manzana de la Rivera is a historic city block in Asuncion, Paraguay, across from the Palacio de Lopez. With nine colorful houses dating from the 1750s, transformed into a museums, libraries, theaters and café, this lively complex has become a cultural symbol of Paraguay. Painted in bright colors and lovingly restored, the houses portray the city’s colonial spirit and the strong Spanish influence on the architecture. One of the most significant houses is Casa Viola, a home to Museo Memoria de la Ciudad, the museum of the city’s history. Next to Casa Viola is Clari House, built at the beginnings of the 20th century in Art Nouveau style. The house is now the Café Bar Casa Clari.

You are reading "6 Best Things to Do in Paraguay this Weekend" Back to Top or Restaurants near me, stuff to do near me 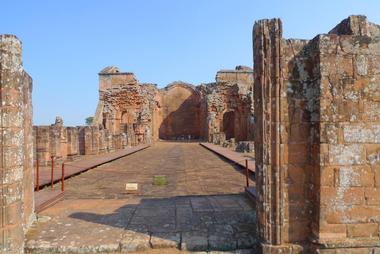 
La Santisima Trinidad de Paraná, or the Most Holy Trinity of Paraná, is a former Jesuit reduction or small colony in Paraguay built in 1706. It is one of the many Jesuit colonies established by the missionaries in different parts of South America throughout the 17th and 18th century. These missions were built as independent societies that existed outside of regular Spanish colonial life, which had a mission to convert indigenous populations into Christian faith. La Santisima Trinidad de Paraná, called by the locals as the "ruins of Trinidad" was one of the last of the Jesuit colonies built in the Paraná River area. Once a lively city within walls, it’s now a crumbling ruin, located near the city of Encarnación. Trinidad is UNESCO World Heritage Site.

You are reading "6 Best Things to Do in Paraguay" Back to Top or More must do for couples, what to do near me, places to visit this weekend

6 Best Things to Do in Paraguay

25 Best Things to Do in Beijing

25 of the Most Beautiful University Campuses in the World